KUCHING: Parti Sarawak Bersatu (PSB) was told to not mislead the people of Sarawak.

He was commenting on PSB’s promise to continue granting minor rural project (MRP) and rural transformation programme (RTP) funds if it forms the next state government.

“What if they are not able to? Then all these pledges are mere nonsense.

“It’s not until you cross the bridge, then you can shout from the other side of the river,” he pointed out.

Chad also expressed doubts on PSB’s capability to win the next state election.

“PSB is not even there yet. For PSB to win the next state election and form the government is doubtful so they should stop talking nonsense unless they plan to mislead the public at large.

“For now, it’s best left to Gabungan Parti Sarawak (GPS) as the government of the day to deliver what is good for the people,” he said. 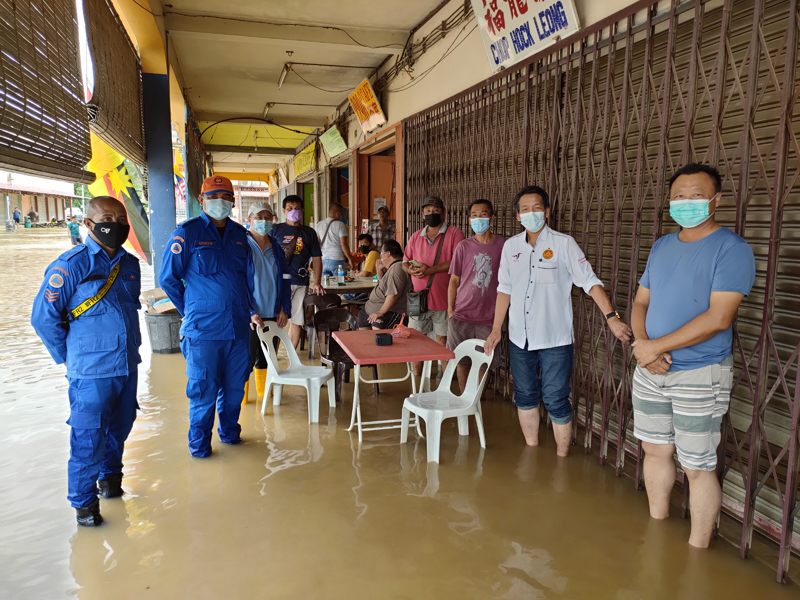 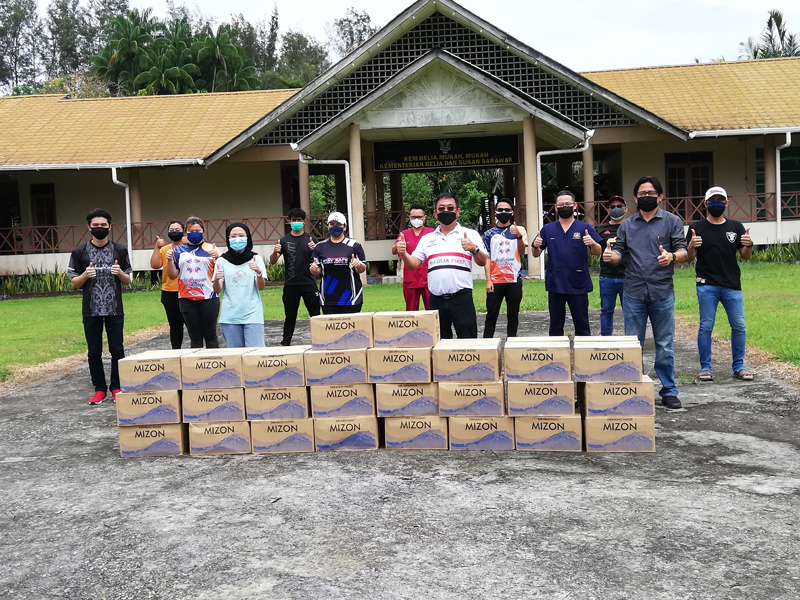 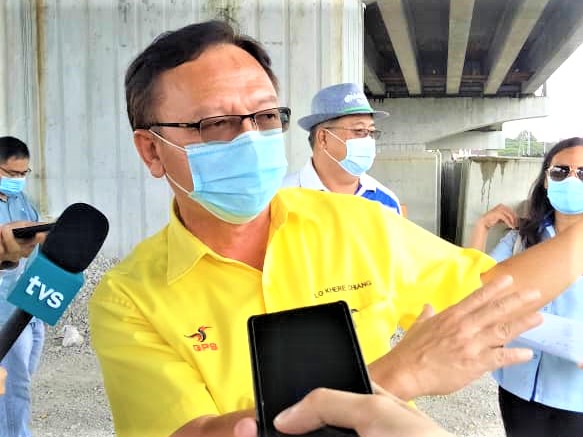 Hawkers have received the BKSS aid