“We spent two hours covering Jalan Huo Ping from door to door to get those not registered or have registered but no vaccination appointment yet, to come to the Mobile Vaccination Bus programme,” said Senator Robert Lau Hui Yew, who is also branch chief.

“The bus was parked behind Rejang Medical Centre. We will start off with 50 people.

“It was slow going initially but things sped up when word got around and by 6pm, people were coming out waiting.”

Lau said while the team could not cover the whole stretch of Jalan Huo Ping as they ran out of the quota of 50 for the mobile vaccination bus, he said some residents wanted to reserve their vaccine appointments for Saturday.

“I registered four of them. We had to stop as it was getting dark and told them we will come back again tomorrow.

“This zone (Tiong Hua) has been targeted for the mobile vaccination bus programme because of the high number of positive cases here.

“Within this zone, Jalan Foochow and Jalan Huo Ping had the highest cumulative cases over the last two weeks,” he said in a Facebook post on Thursday.

He said about half of the residents in Jalan Huo Ping are local Sibu folk while the rest are from outside Sibu, renting the houses there.

Lau hoped that the registered individuals would turn up for their vaccine appointments the next day.

“Less than half have received one or two doses of the vaccine. Close to a third have registered but no appointment received. The rest have not registered.” 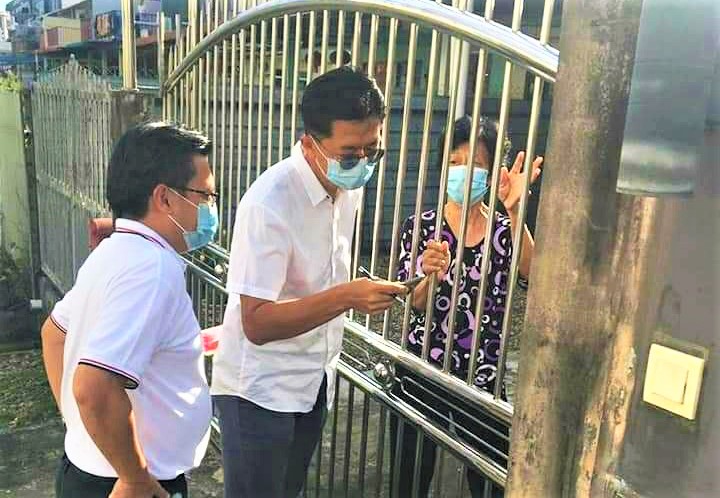 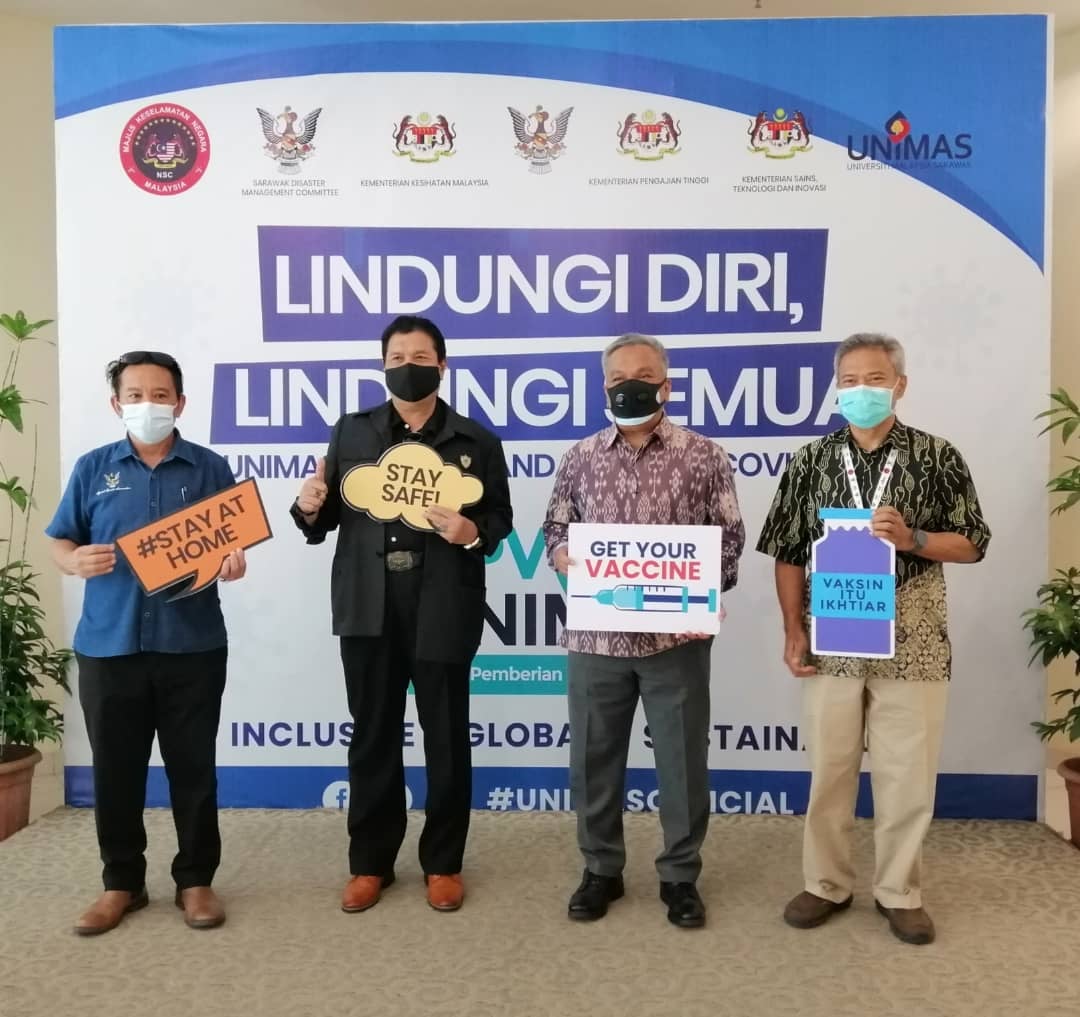