KUALA LUMPUR: Datuk Seri Ismail Sabri Yaakob said he regarded his appointment as Deputy Prime Minister as a trust and responsibility which has to be undertaken in a sincere and honest manner for the sake of the country’s political stability and economic well-being.

Ismail Sabri, who retains his portfolio of Defence Minister, said the appointment was not a privilege but was a trust and heavy responsibility which came at a time when the country was battling the Covid-19 pandemic and implementing the National Recovery Plan (PPN).

“My prayer is that all of us regardless of our religion, race and political understanding can come together to bring Malaysia to a much brighter future,” he said in a statement today (July 7).

The Prime Minister’s Office, in a statement today, announced that Ismail Sabri had been appointed Deputy Prime Minister while retaining his Defence Minister post and that Foreign Minister Datuk Seri Hishammuddin Tun Hussein had been made Senior Minister (Security Cluster), a post held by Ismail Sabri.

Ismail Sabri, who is Umno vice-president, also expressed his appreciation to Prime Minister Tan Sri Muhyiddin Yassin and thanks to Umno president Datuk Seri Dr Ahmad Zahid Hamidi and the whole leadership of the party for the appointment.

“My thanks also go to Members of Parliament, leaders of political parties and the people of Malaysia,” he added. – Bernama 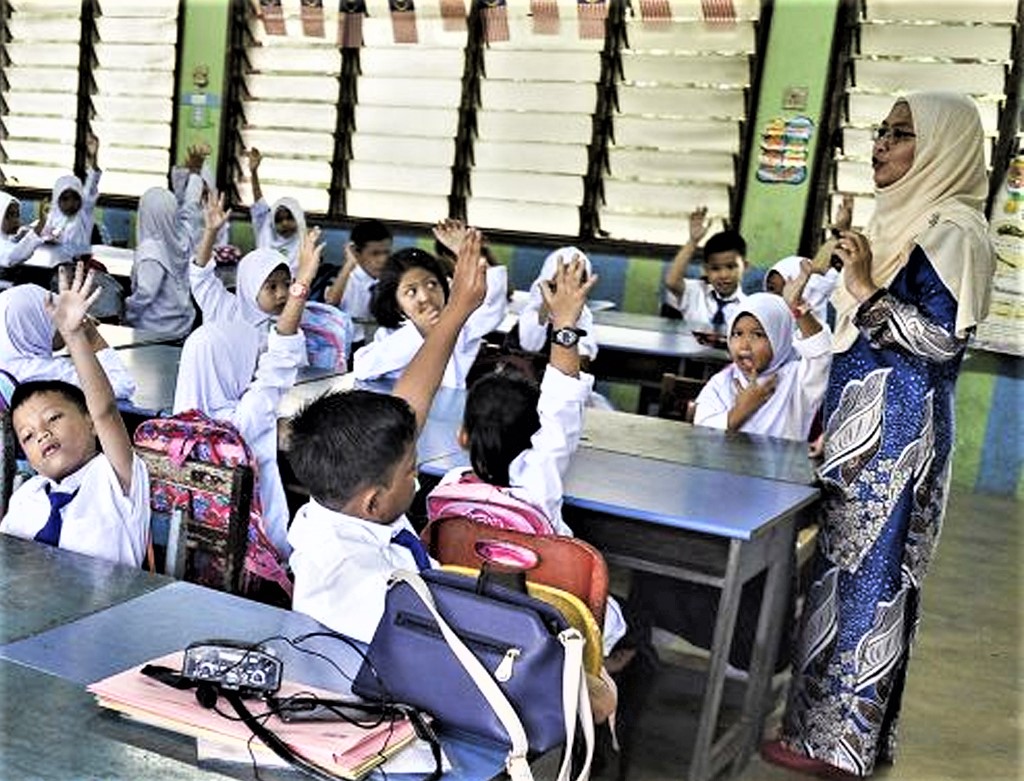 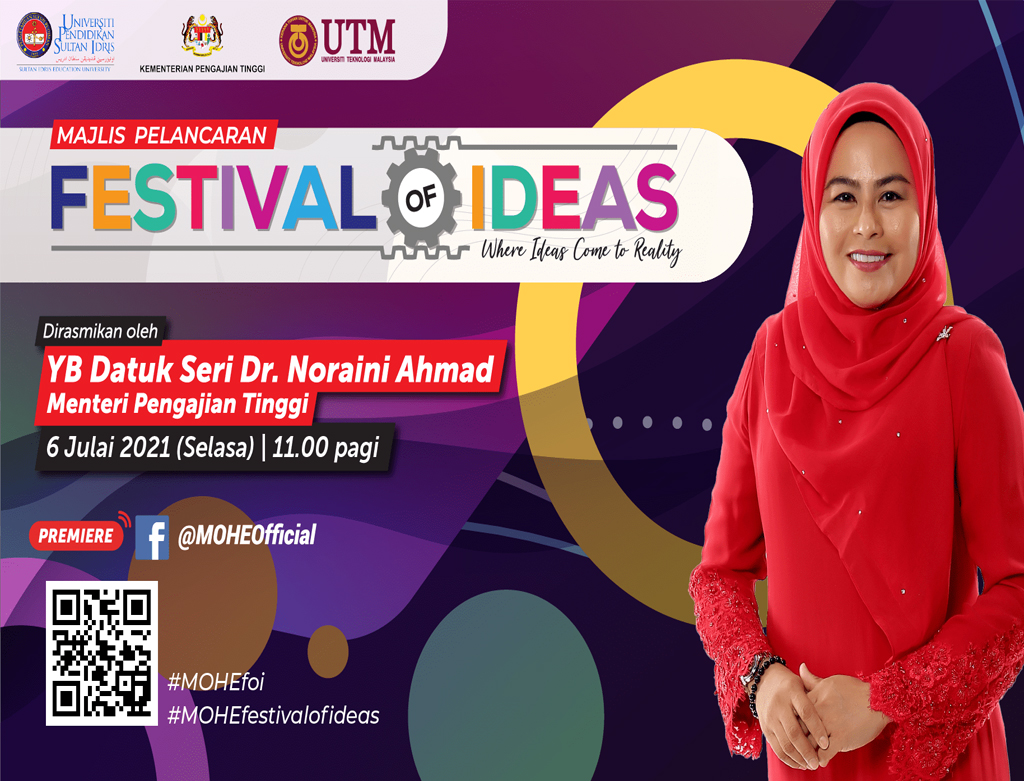