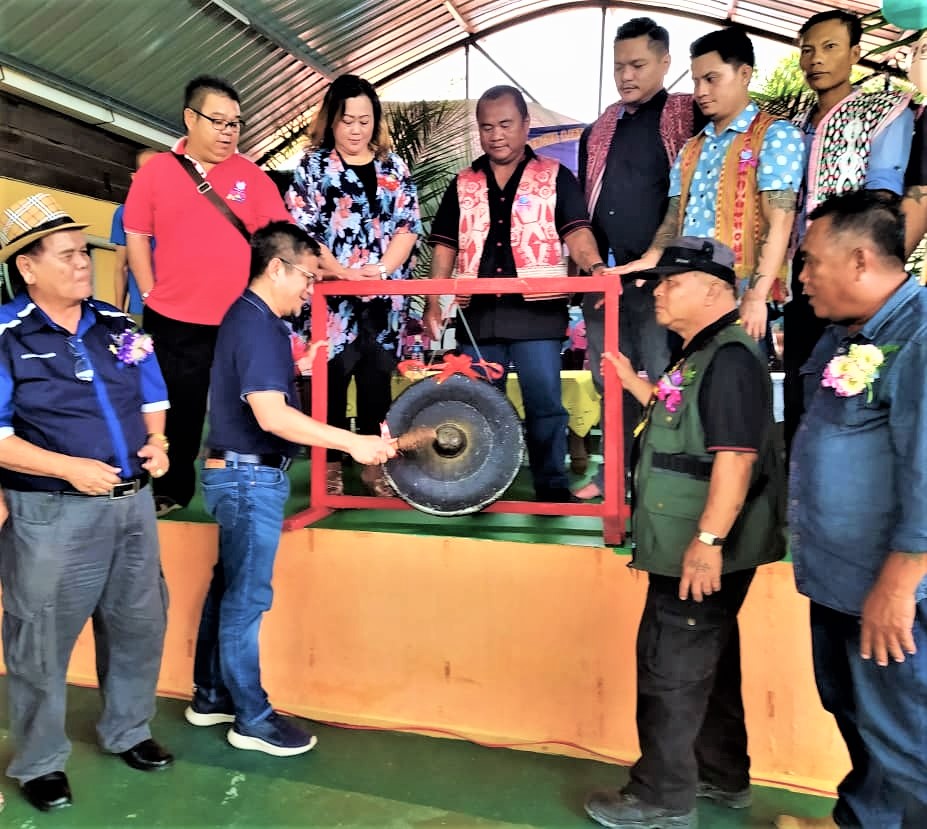 SIBU: Assistant Minister of Education, Science and Technological Research Dr Annuar Rapaee observed that many people nowadays are very much affected by outside influences such as the poco-poco dance.

He said that because of the influence of the “foreign” dance, many young people were now unaware of their own customs, traditions and heritage.

“Not only the Ibans … Malays and others are also affected by poco-poco,” he said at the launch of Kelab Pencha Ajat Sepring Sibu (KPASS) at Rumah Melina Guntor, Batu 11, Pasai Bon here yesterday.

The launch was held in conjunction with KPASS’ first general meeting.

KPASS was approved by the Registrar of Societies (ROS) on October 31 last year.

Dr Annuar, who is also Assistant Minister of Local Government and Housing, said it was not wrong to use poco-poco as entertainment, but local performing arts like ngajat, betaboh and so on should be given priority, said the Nangka assemblyman.

As such, he called on the young people to continue to learn their own cultures and customs so that they would not disappear.

After all, he said young people are the heirs of tradition which passes on from generation to generation so that the identity of a nation would remain.

“We must emphasise the importance of our own culture. In this, I consider KPASS a platform to preserve the heritage of the Ibans,” he said.

He then assured that he would assist KPASS to raise more funds to move its activities forward.

At the end of his speech, he also announced an allocation of RM5,000 to KPASS for future activities.