In response to Mahathir’s recent remarks in a post on Twitter, Masing said that the laws of civilised nations are that no one is allowed to take the law into their own hands, let alone take somebody else lives just because that person happens to disagree with his belief or stance on certain issues.

“That is why we have laws and court system to ensure that we do not revert back to the laws of the jungle.

“His remark on the killing of a non-Muslim in France reflects who he is as a person. It is not Malaysian. We live and abide by the laws,” he said in a statement yesterday (Oct 30).

Masing, who is also Parti Rakyat Sarawak (PRS) said this in response to Dr Mahathir’s remarks on Twitter that Muslims have the right to kill millions of French people for the massacres of the past, shortly after a recent deadly terror attack on a church in Nice, France.

Dr Mahathir in a post said that a teacher in France had his throat slit by an 18-year-old Chechen boy who got angry with the teacher for having showed a caricature of Prophet Muhammad. The teacher intended to demonstrate freedom of expression.

“In Malaysia, where there are people of many different races and religions, we have avoided serious conflicts between races because we are conscious of the sensitivities of others. If we are not, then this country would never be peaceful and stable,” he said. 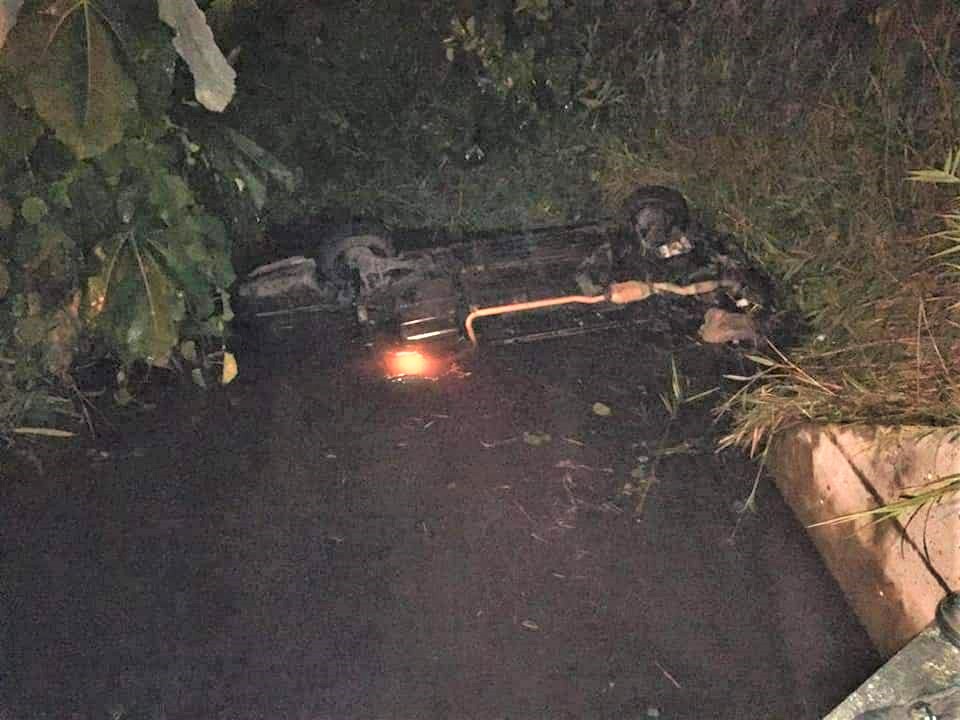 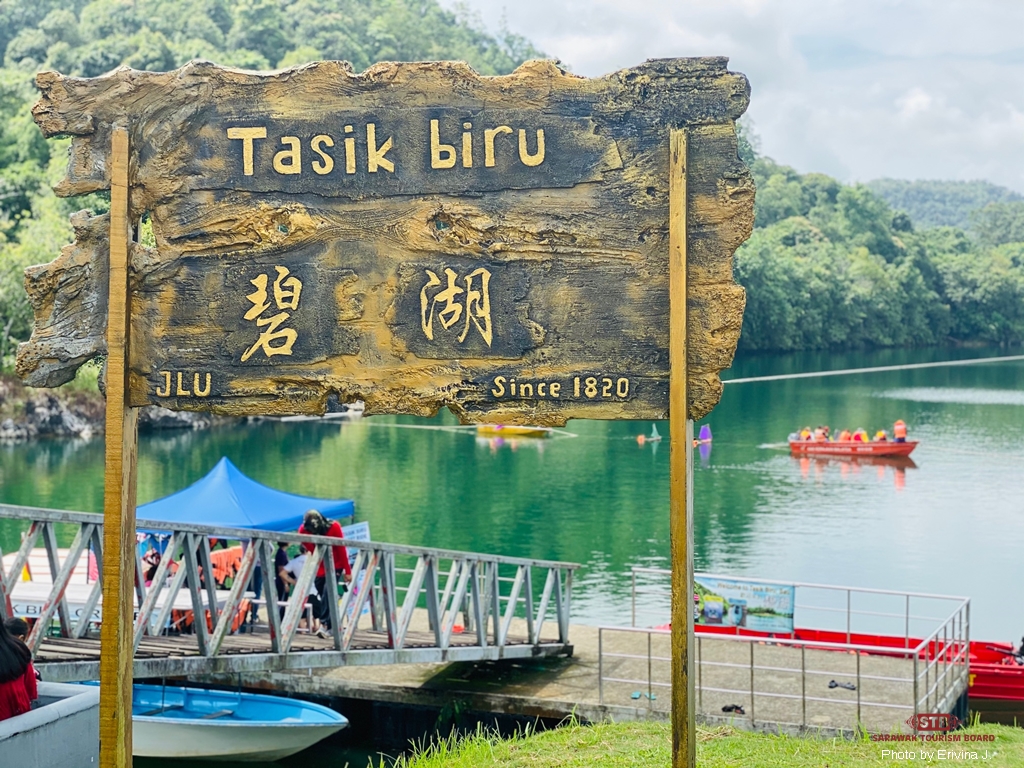