“Congratulations to Datuk Dr Mohamed Sapian Mohamed who has been appointed as the new Sarawak State Health Director effective from June 14.

“He replaces Dr Chin Zin Hing who retired on May 21, 2021. Previously, Dr Mohamed Sapian was the Deputy Director of Public Health at Pahang State Health Department (JKN) since 2016,” he said in a Facebook post on Friday (June 11).

Dr Noor Hisham said the new Sarawak Health Director was a public health medical consultant with extensive experience in the field of public health and management.

“I wish him the best in conducting the responsibilities entrusted upon him. Hopefully, the excellence of the Sarawak State Health Department can be continued,” Dr Noor Hisham said.

Local Government and Housing Minister Datuk Seri Dr Sim Kui Hian, in congratulating Dr Chin on his retirement, said the latter had contributed massively to the medical development in the state.

“Thank you very much to Dr Chin Zin Hing for over three decades of medical services to the people of Sarawak and various contribution to the medical development of Sarawak,” he said. 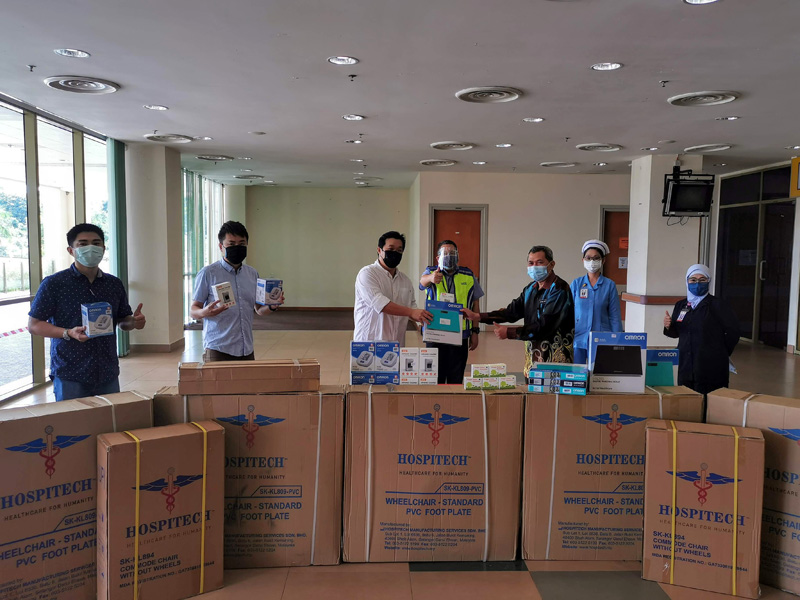 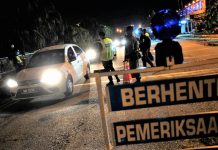