“The party revealed its true colours and characters by contesting under the Warisan logo in the recent Sabah State Election which they claimed to save Malaysia.

“They are putting politics and self-interest first; the people to them are secondary,” he said when addressing the SUPP special convention at the party’s headquarters on Sunday.

Dr Sim said GPS on the other hand has proven to be a coalition that puts the interest of Sarawak and its people first.

“This was despite DAP Sarawak’s desperate statement saying that they would not contest in the upcoming Sarawak election if Gabungan Parti Sarawak (GPS) supported Pakatan Harapan (PH) at the federal level,” he said.

Dr Sim said despite the harrowing 22 months under the PH federal administration, Sarawak had managed to get out of its comfort zone and recorded substantial economic growth. 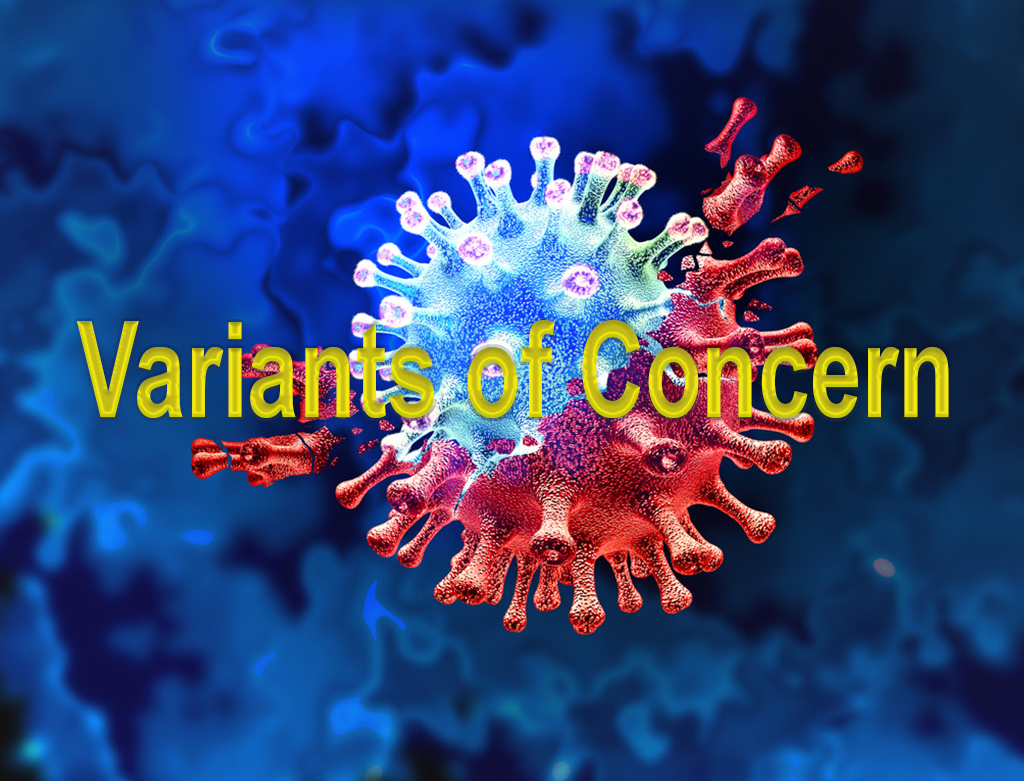 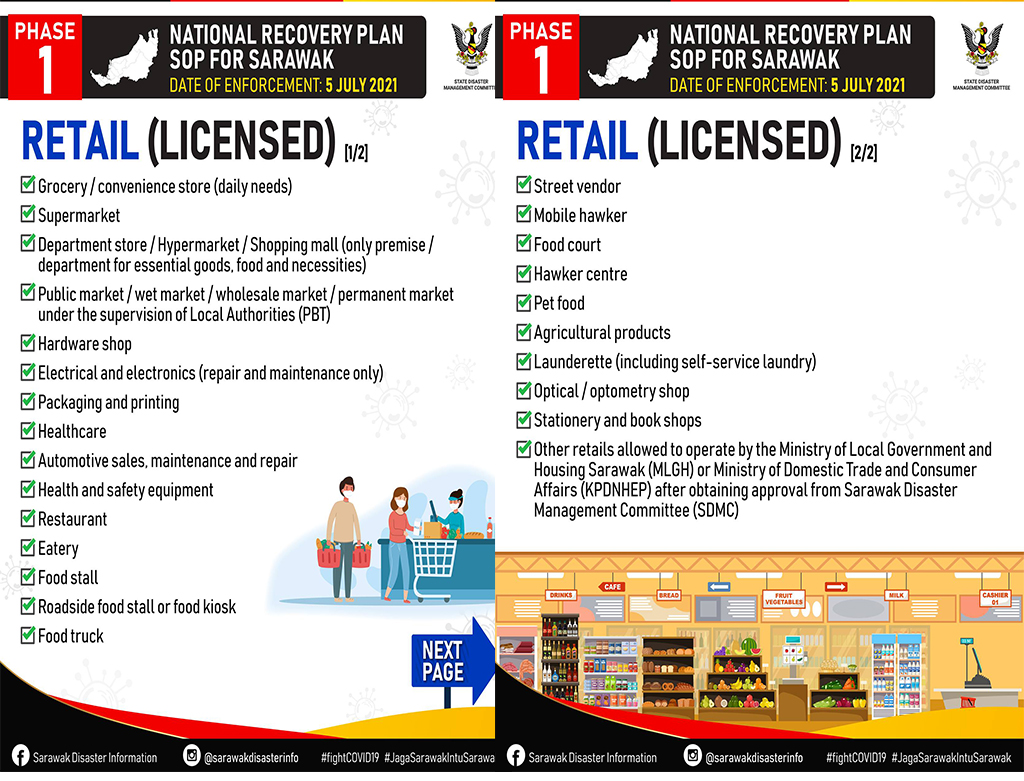 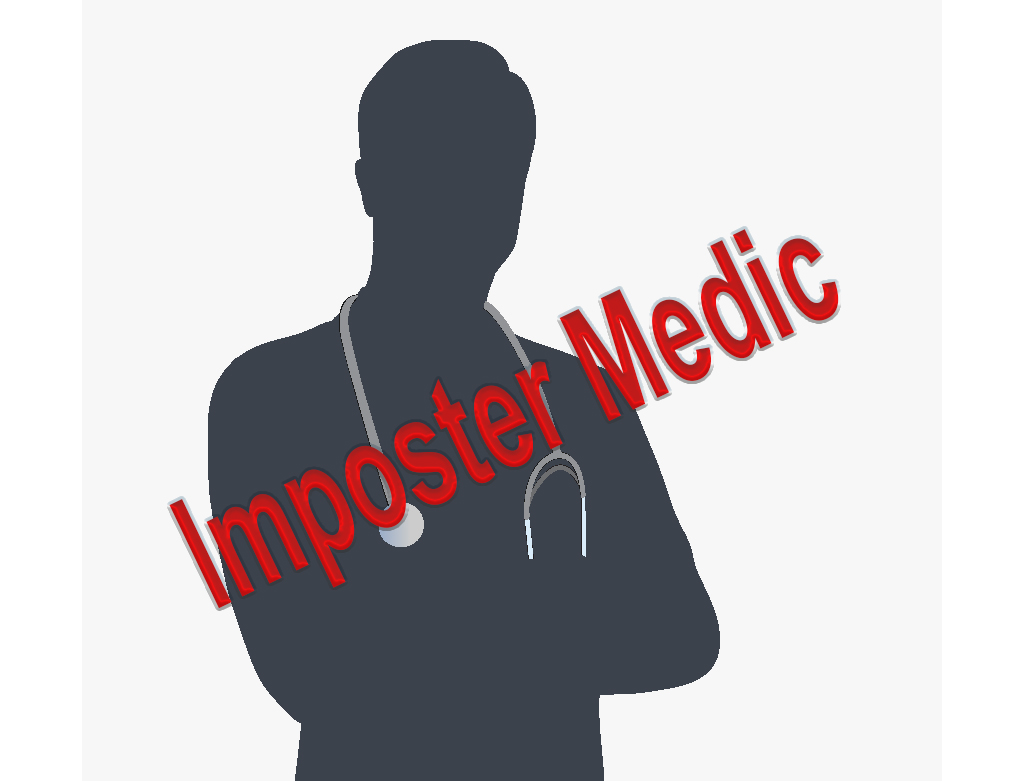