KUCHING: Flash floods and erosion which had occurred along the breakwater in Kampung Santubong have been resolved following the completion of a drainage project in the vicinity.

It includes the construction of concrete drains, drain covers and other structures.

“This project is important to address the problem of stagnant water near the embankment. Before the project was built, water would stagnate during heavy rain and high tide,” he said during a visit to the project site.

The Pantai Damai assemblyman said a vacant land around the drainage project has been proposed for the development of recreational facilities.

“We received suggestions from the youth of Kampung Santubong to develop volleyball and beach soccer courts in this area.”

He noted that Kampung Santubong has many sports facilities such as futsal courts, football fields and petanque courts.

“With the availability of additional courts, it will attract more young people to be involved in sports,” he added. 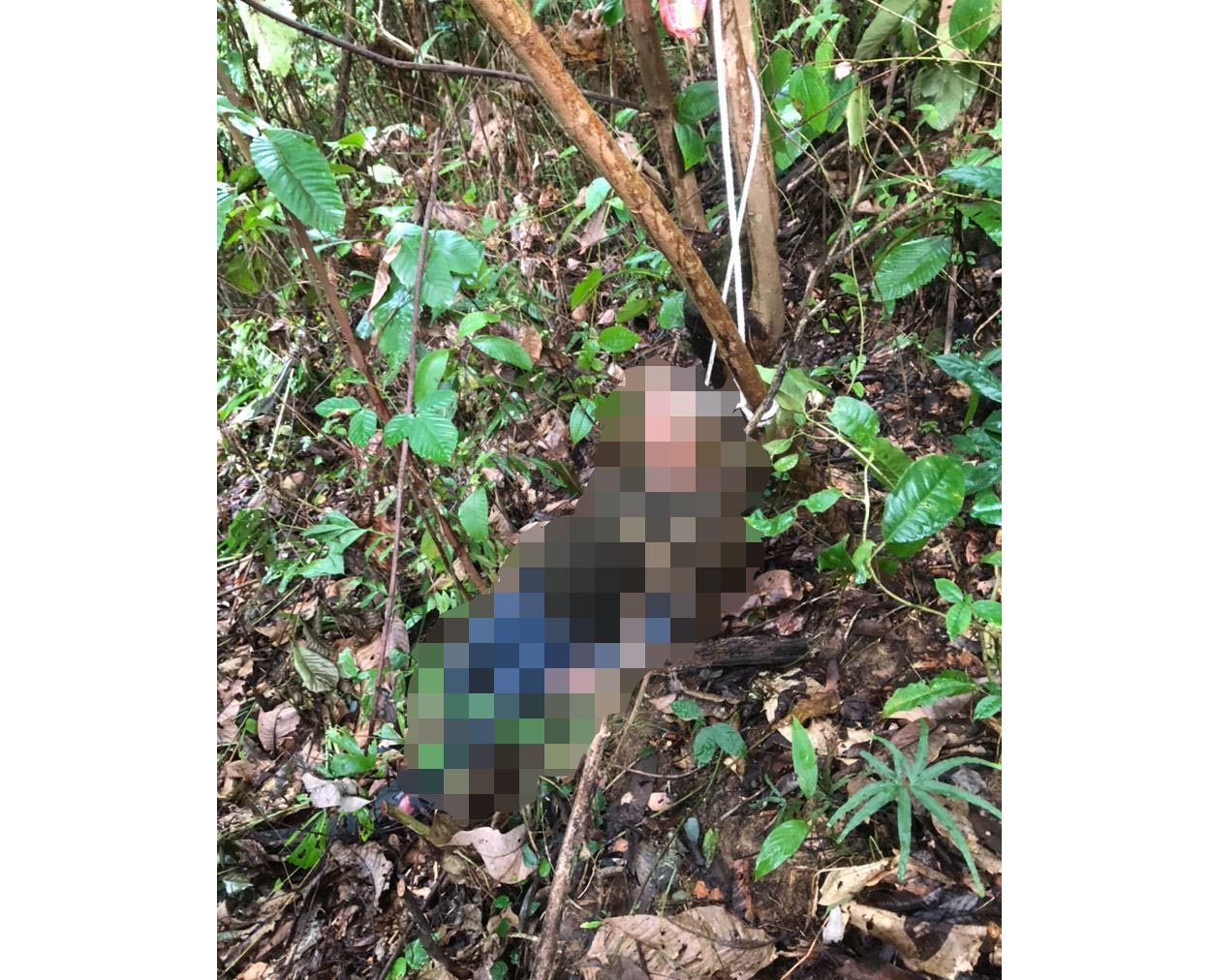