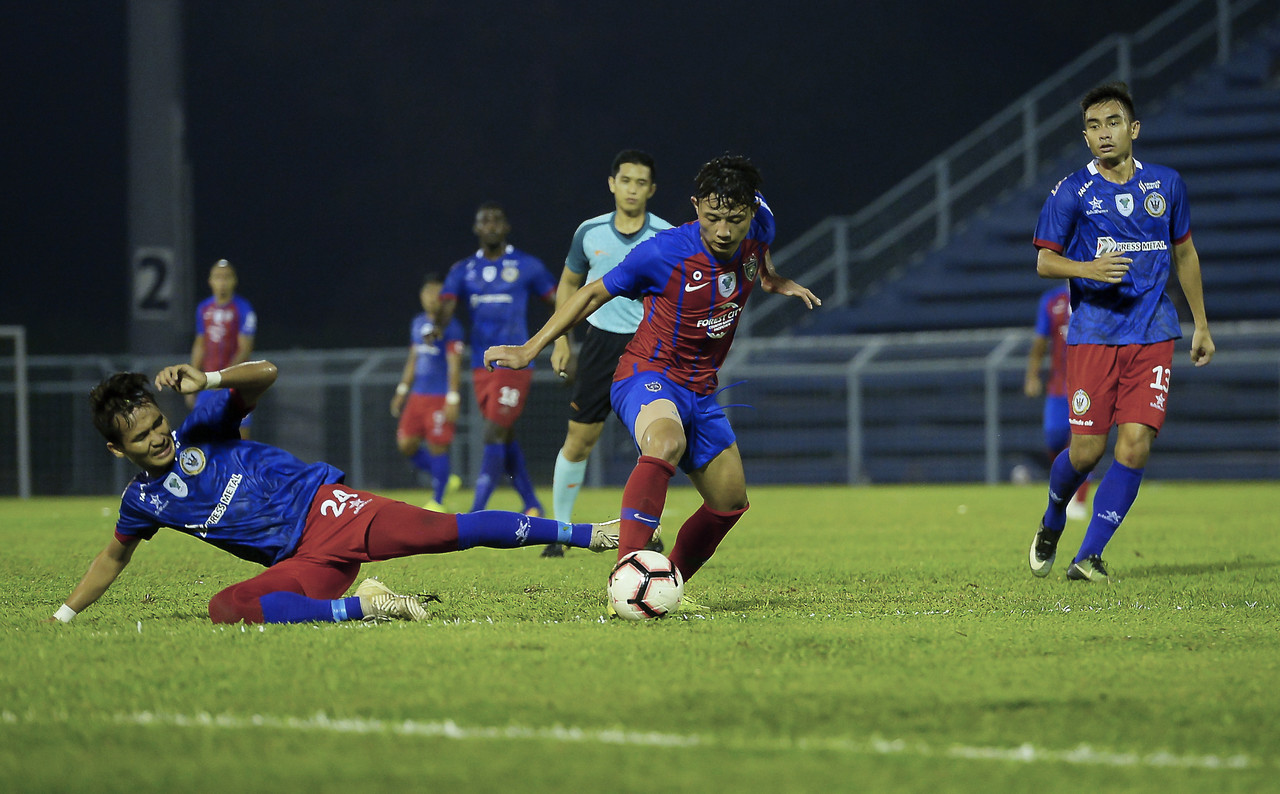 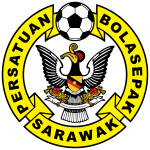 KUCHING: Sarawak Premier League squad only need a draw to qualify for the semifinals of the Challenge Cup tournament.The team’s fate will be decided in tonight’s match against JDT II at the Sarawak Stadium in Petra Jaya, here.

However, Sarawak’s team coach Mohamad Denny Da’ail is optimistic that his players will perform to his expectation and win the match.  “We have a good chance and home ground advantage though I know that it would’nt be easy,” he said.

Moreover, Denny said his team will have to face JDT II without three key players due to unavoidable circumstances.   Shreen Thamby is definitely not joining the team as he has to attain to family matters while Hudson and Aliff are not fully fit.

Denny is, however, having full trust on the available players to take over the roles left by the trio.
Sarawak are currently third in Group A, behind Kelantan on goal difference. Thus, the Crocs only need a draw to overtake Kelantan.

On paper Sarawak have a better chance as past records showed that they drew twice with JDT II in the Premier League.

However, Sarawak lost 1-3 to JDT II in their Challenge Cup first round match played at Pasir Gudang Stadium recently. Meanwhile, JDT have already booked the semifinals. Sarawak were booted out at the early stage in the competition last year.