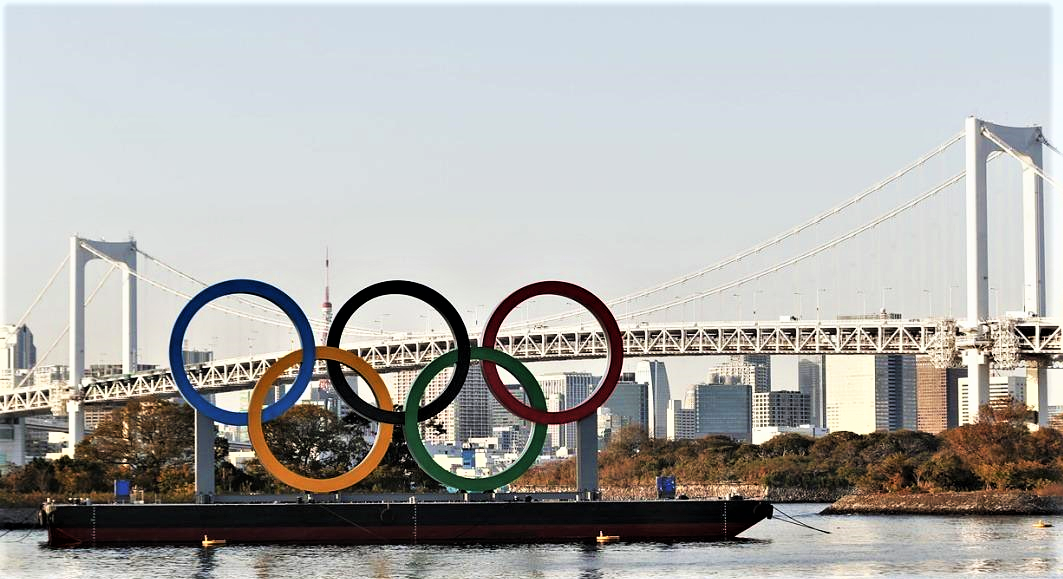 KUALA LUMPUR: When one looks back on this year, it is inevitable that the main topic of discussion will be the Covid-19 pandemic.

Even the world of sports was not spared, with the mother of all multi-sport Games – the Olympics – being the biggest casualty.

Athletes from all over the world were supposed to converge on Tokyo, Japan from July 24 to Aug 9 for the Olympic Games, with expectations running high in Malaysia that one of our athletes could finally clinch the country’s maiden Olympic gold medal.

Alas, there was only anti-climax, no thanks to the pandemic which took the world by storm and left every sector worldwide, the sports industry included, reeling in its wake.

Not only was the Olympic Games postponed to next year, many other international championships and multi-sport carnivals also had to be either put off or called off due to the pandemic.

Some of the other major sporting events that fell victim to the pandemic were the Tokyo Paralympics; the Asean Para Games in the Philippines; the Thomas Cup and Uber Cup Finals in Aarhus, Denmark (badminton); men and women’s Asian Champions Trophy (hockey) and Men’s Junior Asia Cup (hockey); and Asian Road Cycling Championships.

The postponement of the Olympic Games also impeded the momentum of the national athletes in their quest for a ticket to Tokyo 2020 when several qualifying tournaments and warm-up events had to either be shelved or cancelled, with the national badminton, aquatics, athletics and archery squads among the affected parties.

Tenpin bowling, an indoor sport, was among the worst-hit by the pandemic. Not only were major international and domestic-level tournaments scrapped, but the bowlers’ training sessions were also affected by the enforcement of the movement control order (MCO) in the country.

But it wasn’t all bad news for cycling, though. Azizulhasni made sure of that.

Armed with a new RM300,000 track bicycle, he began the season in fine style when he bagged the bronze medal at the World Championships in Berlin, Germany and closed the season in even better fashion by powering his way to the keirin gold at the Australian Track Cycling Championships.

The other national cyclists did the country proud too with some stage wins in the Le Tour de Langkawi (LTdL) in February.

Meanwhile, the Malaysia Games (Sukma) Supreme Committee, headed by the Youth and Sports Ministry, also decided to call off the hosting of the biennial meet in Johor. It will now be held in the same state in 2022.

A pall of gloom also descended over the country following the deaths of several former national sportsmen and the premature retirement of a young athlete.

Former national footballers Namat Abdullah, V. Krishnasamy, who were both in the 1972 Munich Olympic squad, and Mohd Shah Alias Norbit, as well as disabled powerlifter Muhammad Ata Maarof, were among those who left us this year.

The retirement of rhythmic gymnast Amy Kwan Dict Weng at the age of 25 stunned her fans as many felt that she still has it in her to continue to shine in the sport, having won numerous international meets, including bagging a gold, a silver and two bronzes at the 2018 Gold Coast Commonwealth Games.

There was also a huge scare for world number one shuttler Kento Momota of Japan, and his legion of fans, when he was involved in a car accident on the Maju Expressway (MEX) just hours after he had secured his first victory of the season at the Malaysia Masters in January.

As sport’s annus horribilis draws to a close, and with several countries already using the Covid-19 vaccine, it is hoped that 2021 will be a year of healing for local and international sports as it seeks to make a gradual return to normality.

The main focus next year will be on the Olympics, Paralympics, Thomas Cup and Uber Cup Finals and the SEA Games.

The Olympics will be held from July 23-Aug 8, Paralympics from Aug 24-Sept 5 (both in Tokyo); Thomas Cup and Uber Cup Finals in October (Aarhus, Denmark) and the SEA Games from Nov 21-Dec 2 in Vietnam.

Above all, let’s hope that the pandemic has only delayed our quest for a first-ever Olympic gold medal, not derailed it! – Bernama