Hilir Perak police chief ACP Ahmad Adnan Basri said police personnel manning the roadblock in the area told the 36-year-old Perodua Bezza driver to stop for inspection at about 6 am.

“The inspection led to the discovery of three Indonesian gardeners aged between 18 to 36 cramped in the boot of the vehicle.

He said preliminary investigations revealed that the car driver was believed to have been paid RM100 each to transport the Indonesian men from Sabak Bernam, Selangor to Batu Gajah for them to find gardening jobs.

He said the driver was being remanded for four days while the Indonesians were being detained for 14 days for not having valid travel documents.

The case is being investigated under Section 55E and Section 6 (1) (C) of the Immigration Act 1959/63, Section 269 of the Penal Code and Regulation 16 of the Prevention and Control of Infectious Diseases (Measures within Infected Local Areas) Regulations 2021. – Bernama 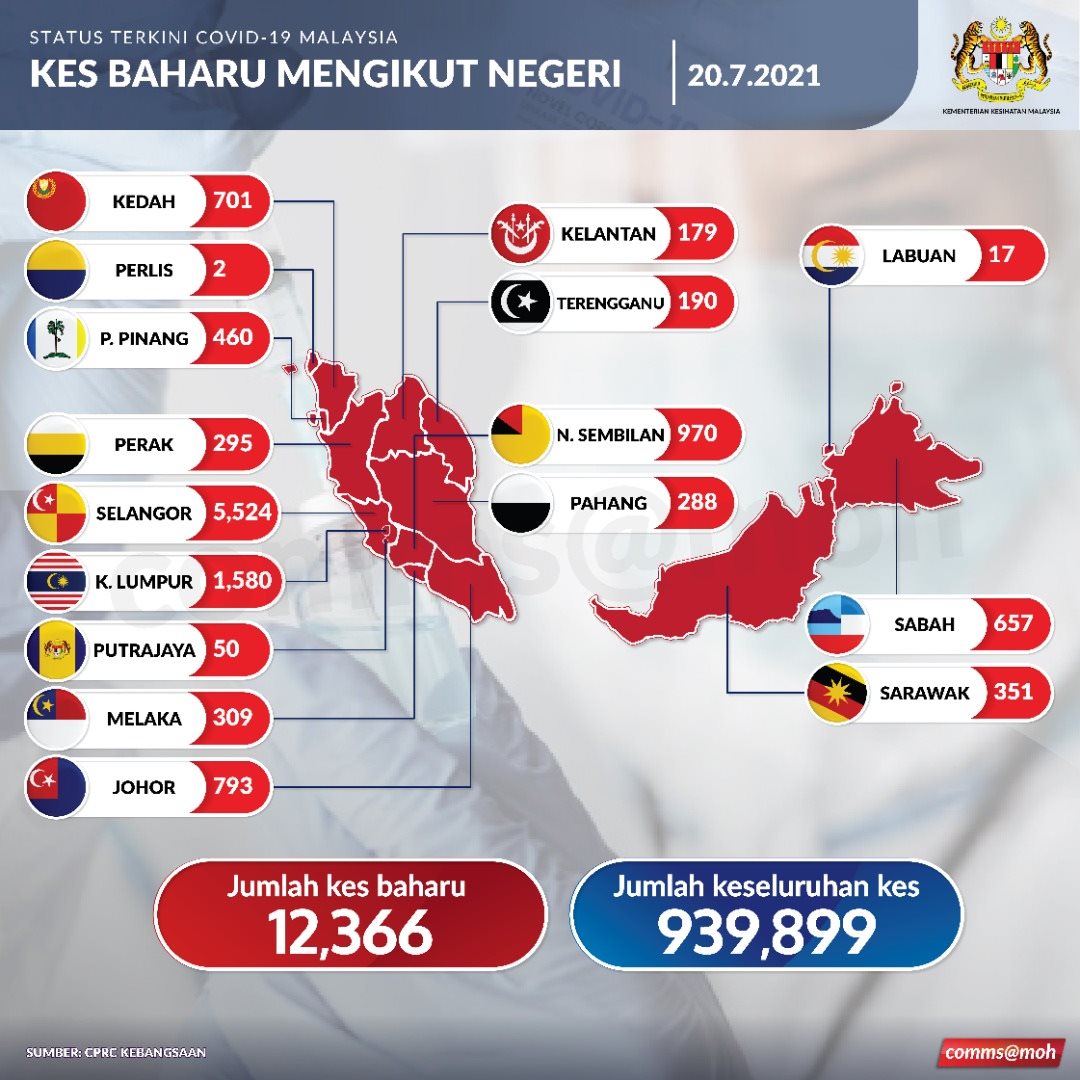