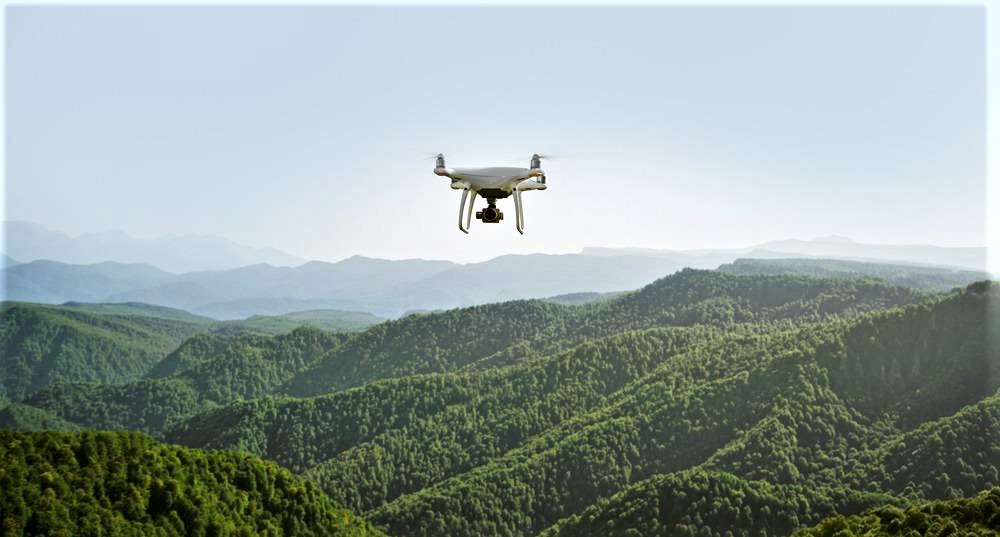 He said the department had deployed drones to aid its rescue teams to locate missing persons such as those attacked by crocodiles or just lost in a jungle.

“In 2018 and 2019, we deployed such drones. This year, drones were mostly used them again to find crocodile attack victims,” he told New Sarawak Tribune on Monday (Dec 28).

With better and wider views from above, he said, searches can cover bigger areas including those heavily infested by crocodiles.

“It helps us access high-risk areas. Drones minimise the risks of rescuers being attacked by crocodiles.

“Their bird’s eye views give us better positions and easy deployment make them excellent assets for better responses,” he said.