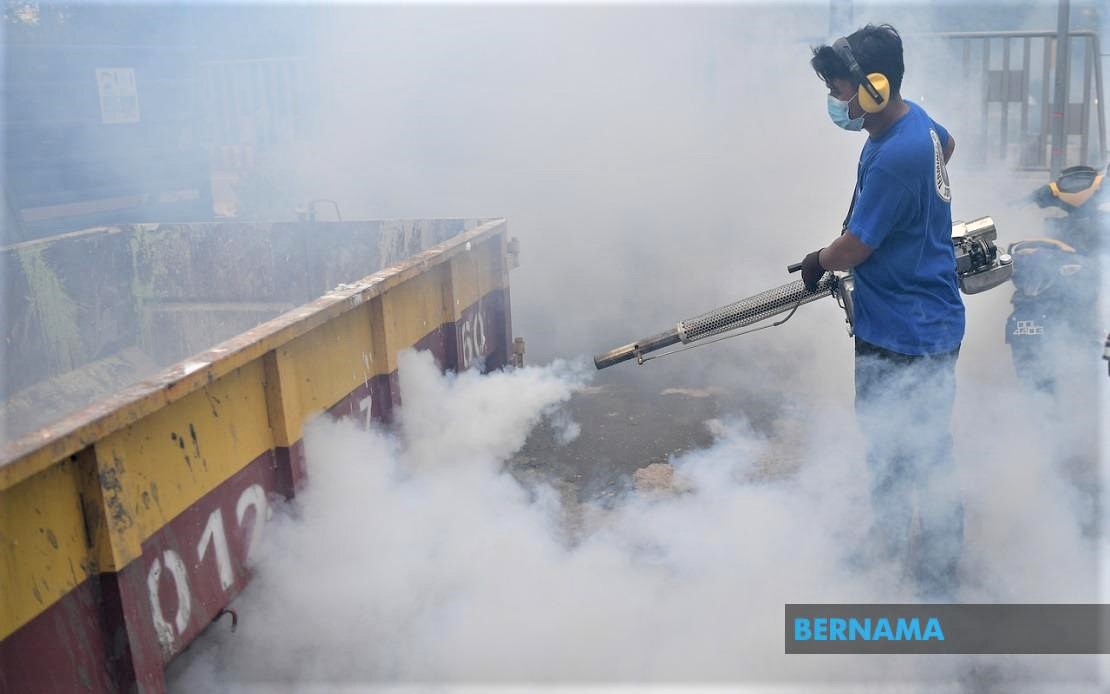 PUTRAJAYA:  The number of cases and deaths from dengue showed a reduction of 75 per cent and 91 per cent, respectively, from January until June 12, compared to the figures in the same period last year.

“Although the country is still grappling with the Covid-19 pandemic, efforts in combating the dengue fever threat must continue as dengue is an endemic disease that has long been a burden to Malaysia’s public health system,” he said in a statement in conjunction with Asean Dengue Day today.

Dr Adham said the Asean Dengue Day, celebrated on June 15 each year since its declaration in 2011, aimed to establish an advocacy platform, including among the community, to continue efforts to eradicate dengue in a continuous and integrated manner.

Themed ‘10 Minutes to Destroy Aedes” in conjunction with the national-level Asean Dengue Day, he urged the people to spend at least 10 minutes cleaning their surroundings and destroying Aedes breeding grounds each week at their respective premises.

“During the movement control order (MCO) period, as people spend more time at home, they must take this opportunity to ensure that their premises are free from Aedes breeding spots” he said.

The Combi volunteers carry out promotional activities to eradicate dengue using new approaches such as through social media. 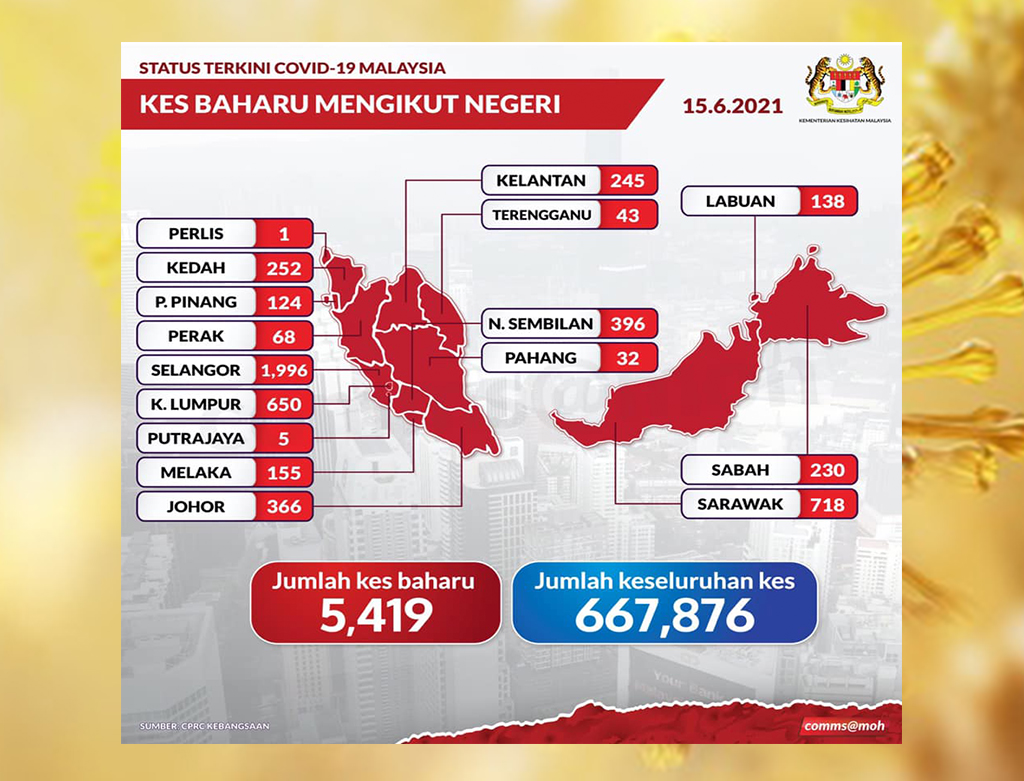 SPM 2021 candidates most affected by PdPR