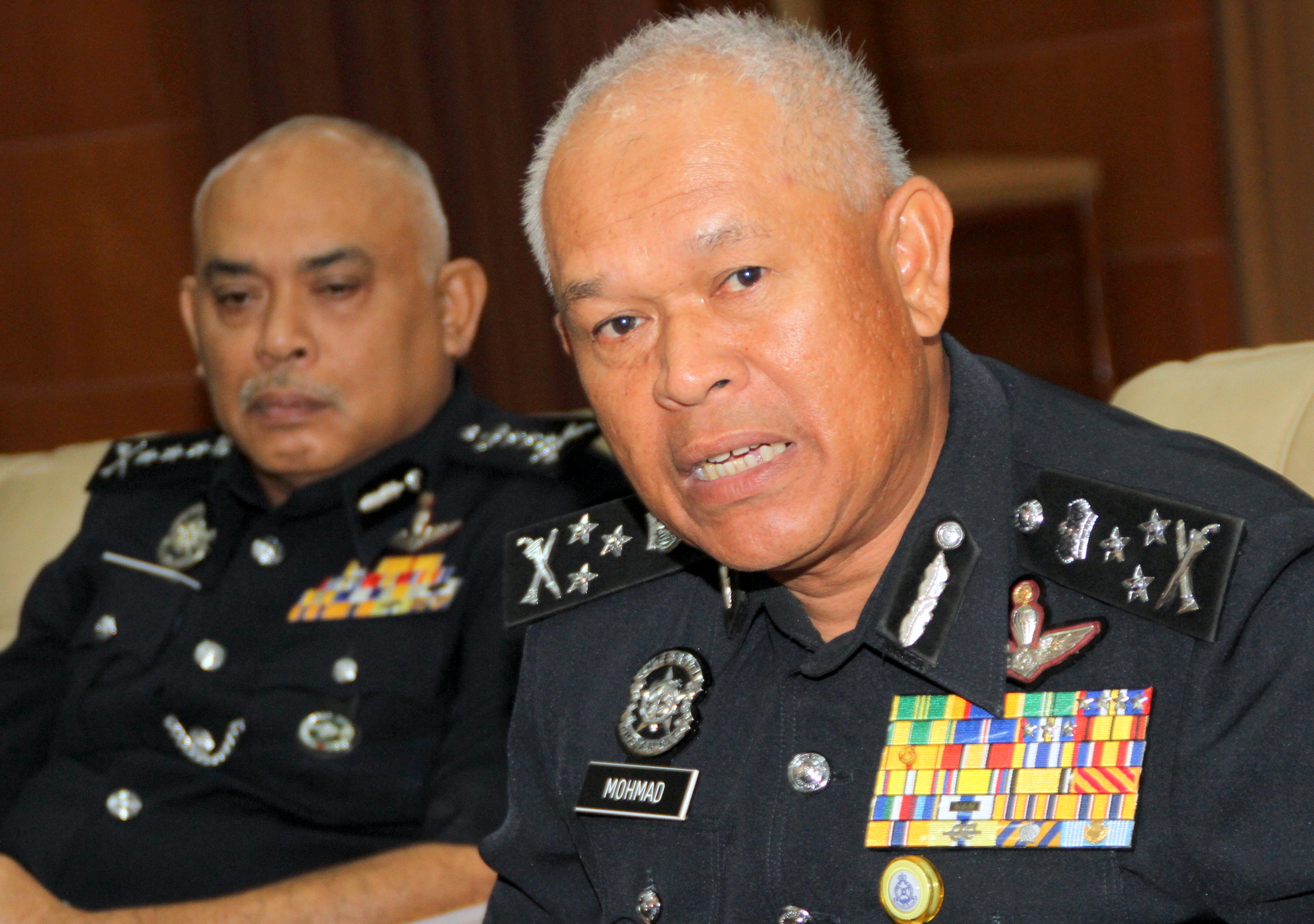 KUCHING: Malaysia is fortunate not to have big illegal drugs laboratories to supply drugs to international market. 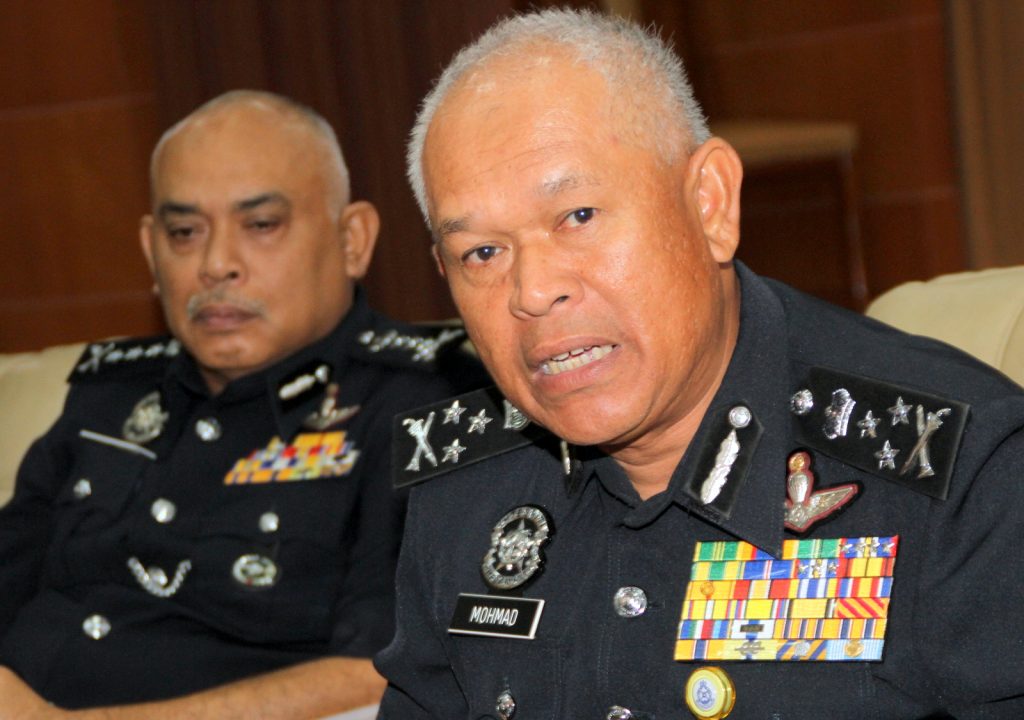 He added that in Johor where police crippled an international drug syndicate recently it was more a transit point for drugs produced in the ‘Golden Triangle’ for shipment to neighbouring countries like Singapore, Indonesia, Philippines and other Asean countries.

Three persons were arrested with 190 kgs of syabu worth RM9.5 million seized.

“The drug fight does not only rest with the narcotic police but also parents, schools, non-governmental organisations and other government drugs agencies,” he said.

He was referring to students in rural Sarawak who were found to be taking drugs.

Mohmad said the drug problem will not be eliminated because as long as there is a demand the supply will be there.

He said that is the reason why it is vital that all agencies join forces to fight the drug menace together.

“The police are now facing the challenges of designer synthetic drugs which are more potent and dangerous than street drugs. “Takers of these drugs will experience negative effects which include hallucination, even violence,” he said, adding that these effects are due to all sorts of chemicals added into the drugs.