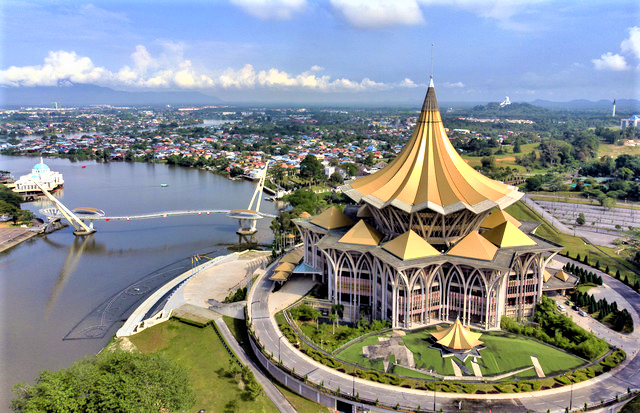 ‘DUN should not be used for political rhetoric’

KUCHING: Elected representatives from both sides of the political spectrum have been told not to use the State Legislative Assembly (DUN) to quarrel but instead cooperate to move Sarawak forward.

Movement for Change Sarawak (MoCS) chairman Francis Siah was responding to a video of Pelawan assemblyman David Wong voicing his opinions in DUN that was sent to him through WhatsApp yesterday.

“Again, when such videos are forwarded to us, let us view all of them with an open mind — meaning we have to be aware that all such videos are propaganda promoting their respective parties or coalitions.

“This one is from DAP. There are many others from GPS. What is sad is that none of the YBs (elected representatives) offer any conciliatory tone on cooperation to move Sarawak forward. So far, I have not heard of any,” he said.

He said all this while, it was the usual stuff — the blame game among the elected representatives.

“You blame me, I blame you because I need votes and support from the public. So, I have to do my utmost to win over you in this debate.

“In the video David Wong says he has only 10 minutes to speak. If I were him, I would not be wasting valuable time harping on such old, recycled stuff which has been said and published many, many times,” he said.

Siah said instead he would use the 10 minutes to offer new ideas and plans of action to get the best from both worlds (GPS being in power in Sarawak and PH in Putrajaya) for the benefit of fellow Sarawakians and beloved homeland.

“The precious time in DUN should not be used for political rhetoric, running down the opposite side in an attempt to score points for yourself or your party,” he stressed.

Unfortunately, he said even in this day and age and with supposedly more educated elected representatives, Sarawakians were still warped in the primitive world of playing politics in the August House.

“Hello YBs, if you want to play politics, play all you want outside. The RM500mln DUN building is not a place for you to ceramah (lecture).

“And this message also goes to all our Member of Parliaments (MPs) in Parliament,” he said. 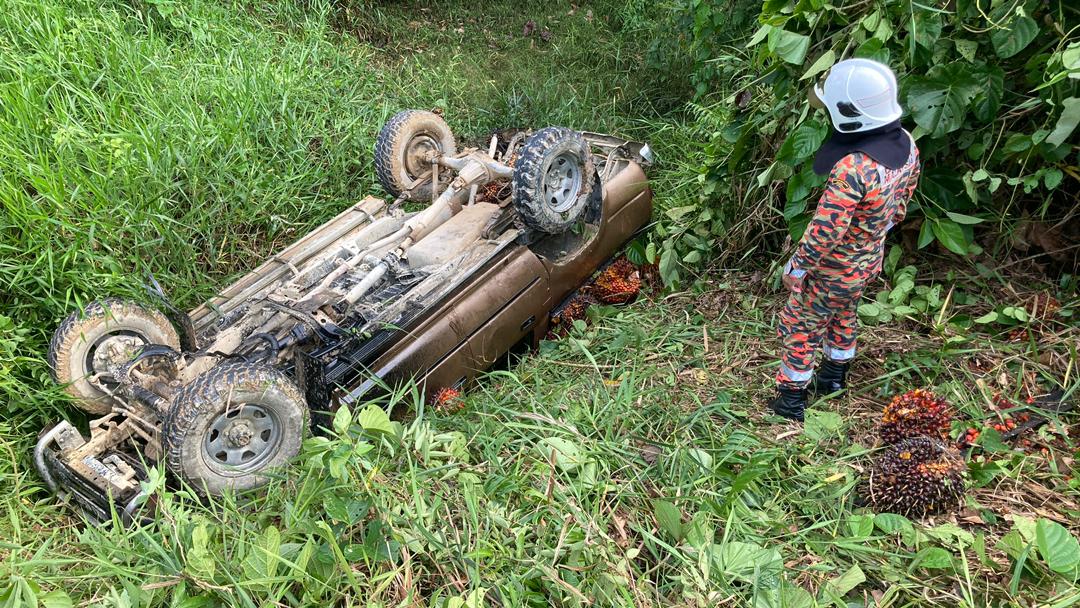 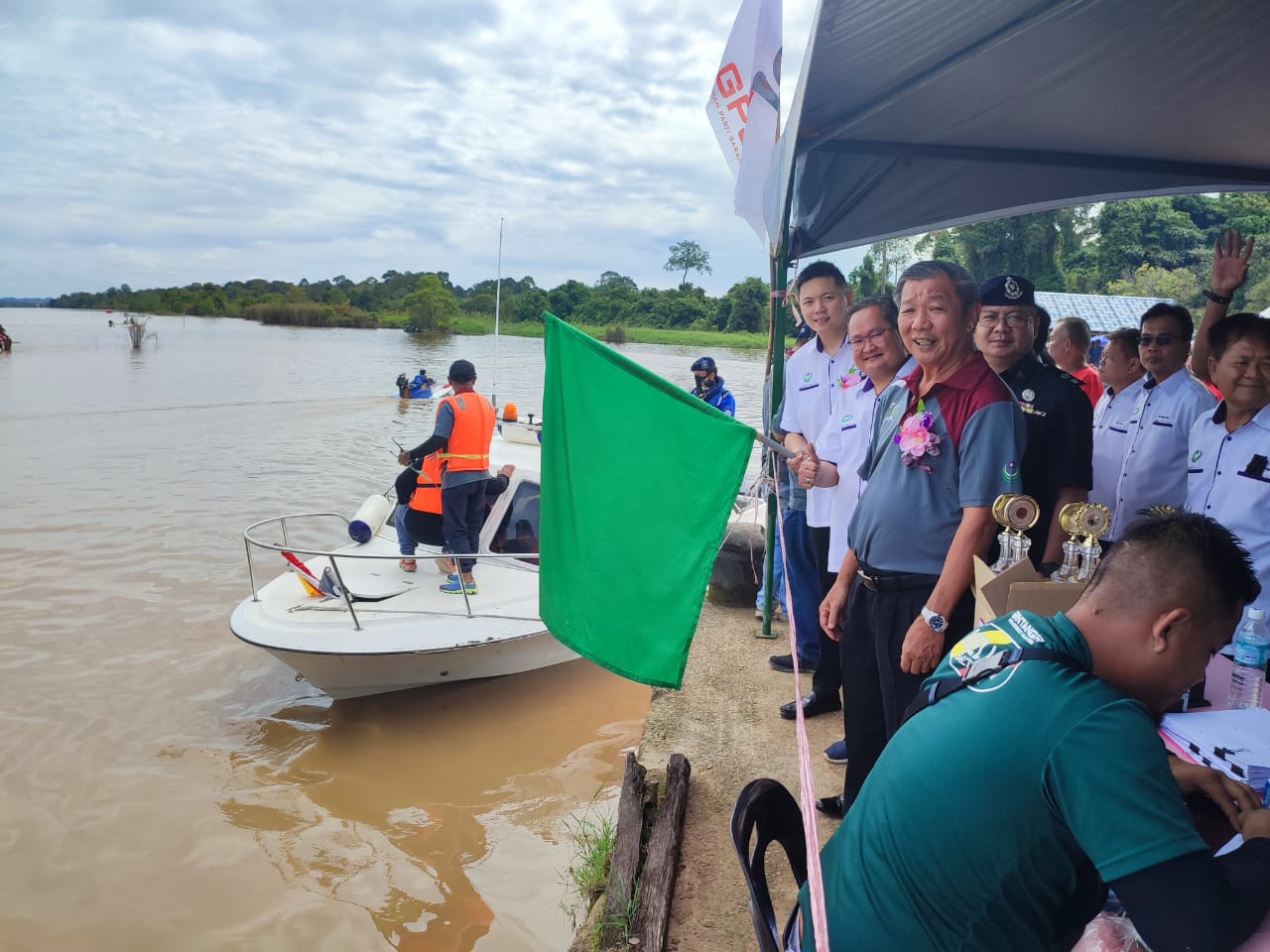 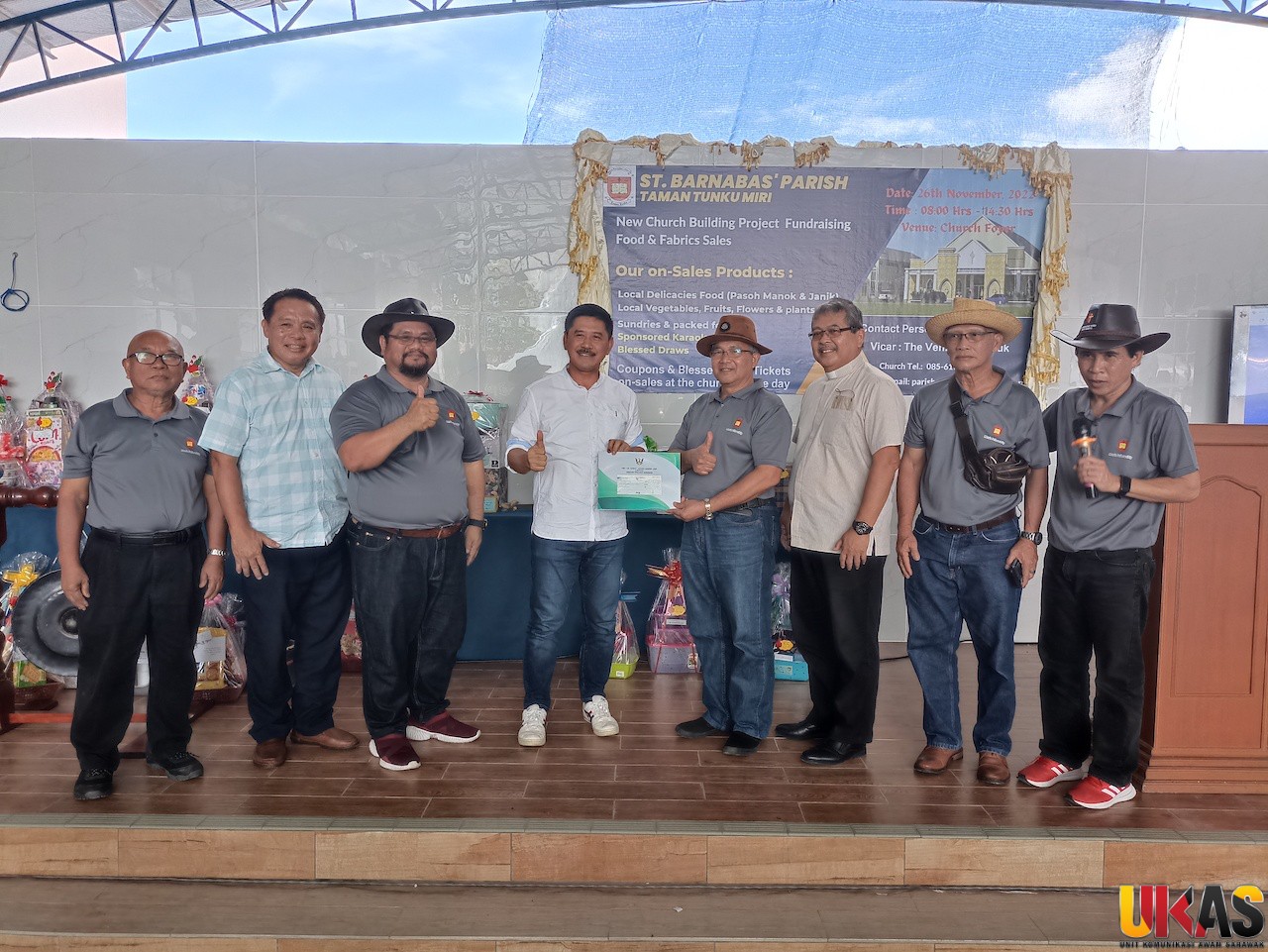