District police chief Supt Aidil Bolhassan said the 49-year-old victim suffered injuries to his head and body during the assault which happened around 12.30pm.

“The suspects aged 20 and 29, went to the premises and assaulted the victim with their bare hands and metal objects.

“Aside from that, they also vandalised and damaged the items inside the premises.

“Following a report lodged by the victim, a team from Padawan Criminal Investigation Department (CID) arrested the suspects at 5.55pm on the same day,” he said.

During questioning, both men had admitted to attacking the victim due to dissatisfaction towards him.

The 20-year-old suspect claimed that the victim had tarnished the image of his employer who was giving food to the public in need of assistance during the movement control order (MCO) period.

Meanwhile, the 29-year-old suspect expressed dissatisfaction towards the victim who allegedly attacked his father on July 10.

Background checks found that the 20-year-old suspect had three past records while the other suspect did not have any.

He stated that both suspects are being remanded to facilitate investigations into the case. 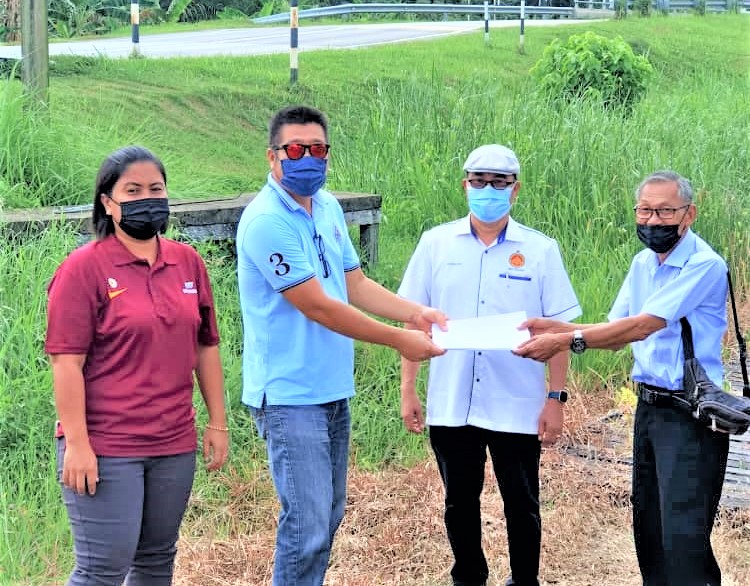 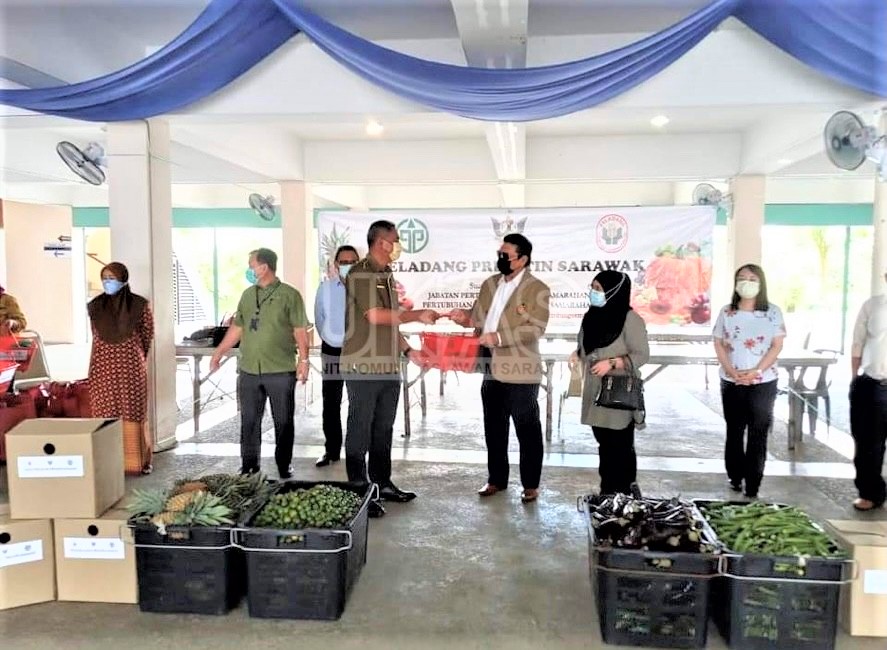