PADAWAN: Two men involved in a recent fight at a hardware store at Mile 18, Jalan Kuching-Serian, were arrested by police last Sunday (July 11).

One of the suspects also handed over a three-foot stick used in the fight to the police.

“Both men admitted to fighting at the scene, as viralled on social media platforms last Saturday.

After their statements were recorded, they were released on police bail.

“The case is still being investigated under Section 504, Section 427 and Section 160 of the Penal Code as well as Section 233 of the Communications and Multimedia Act 1998,” said Aidil.

Background checks found that one of the men had three past records while the other had none.

Earlier, a video went viral showing a man hurling accusations against a state assemblyman over the distribution of food supplies in his area.

The video later showed two men fighting over the matter; one of them ended up being injured in the fight. 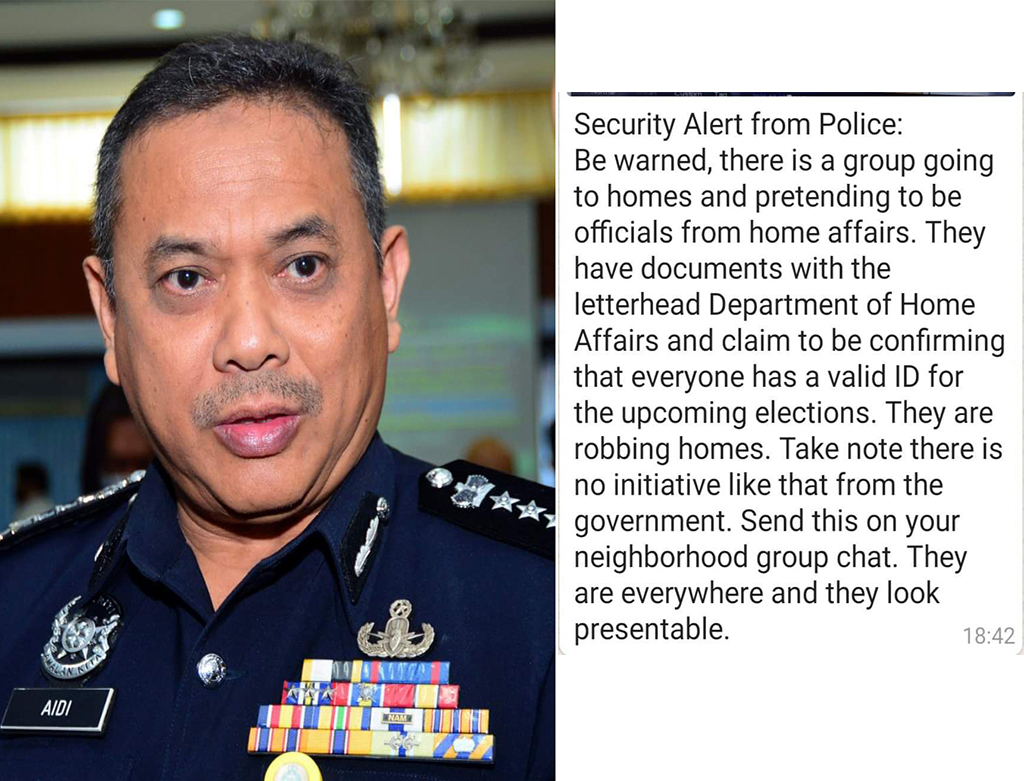 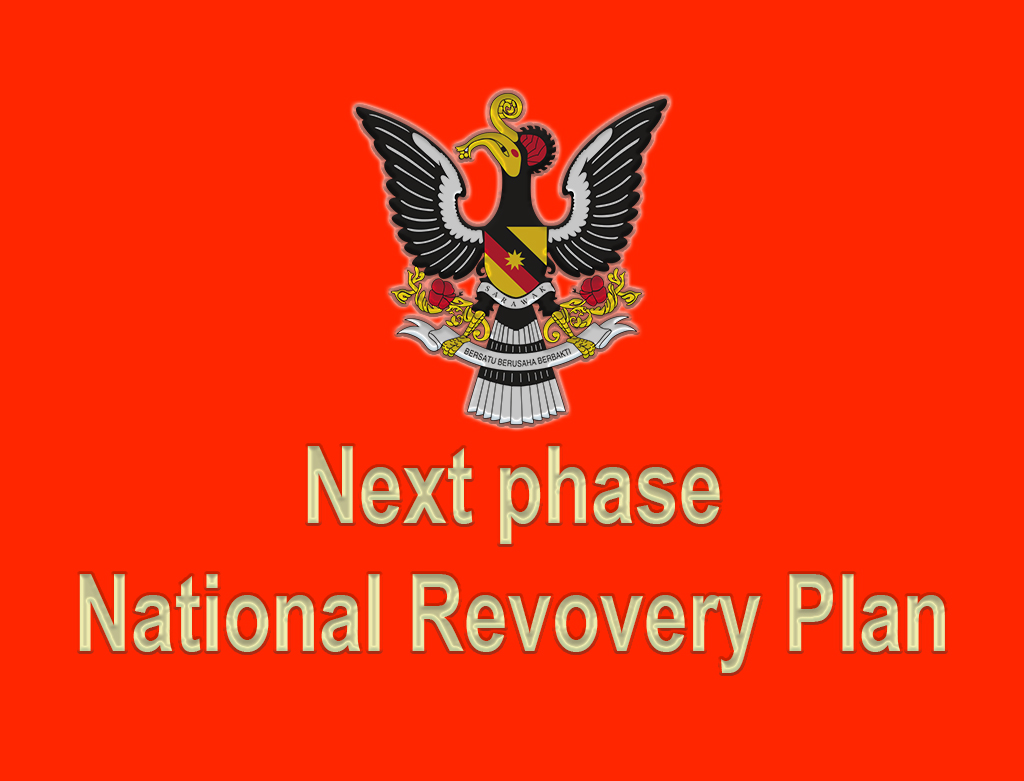