KOTA SAMARAHAN: A prize pool of RM6,500 is up for grabs as 416 participants from 96 teams kicked off the Adun Muara Tuang E-Sport Cup on Monday (March 29).

“For PUBG Mobile, 64 teams are taking part while 32 teams are in the Mobile Legends: Bang Bang category,” he told the media at D-Virtual Park here.

The group stage is from March 29 to April 1 and the public can tune in live on Kamek Miak Sarawak’s Facebook page, starting at 8pm.

The final stage takes place on April 10 and 11 at D-Virtual Park, starting at 10am.

“The others are a social media programme for youth in Sadong Jaya and a cycling event from Kota Samarahan to Sebuyau.” 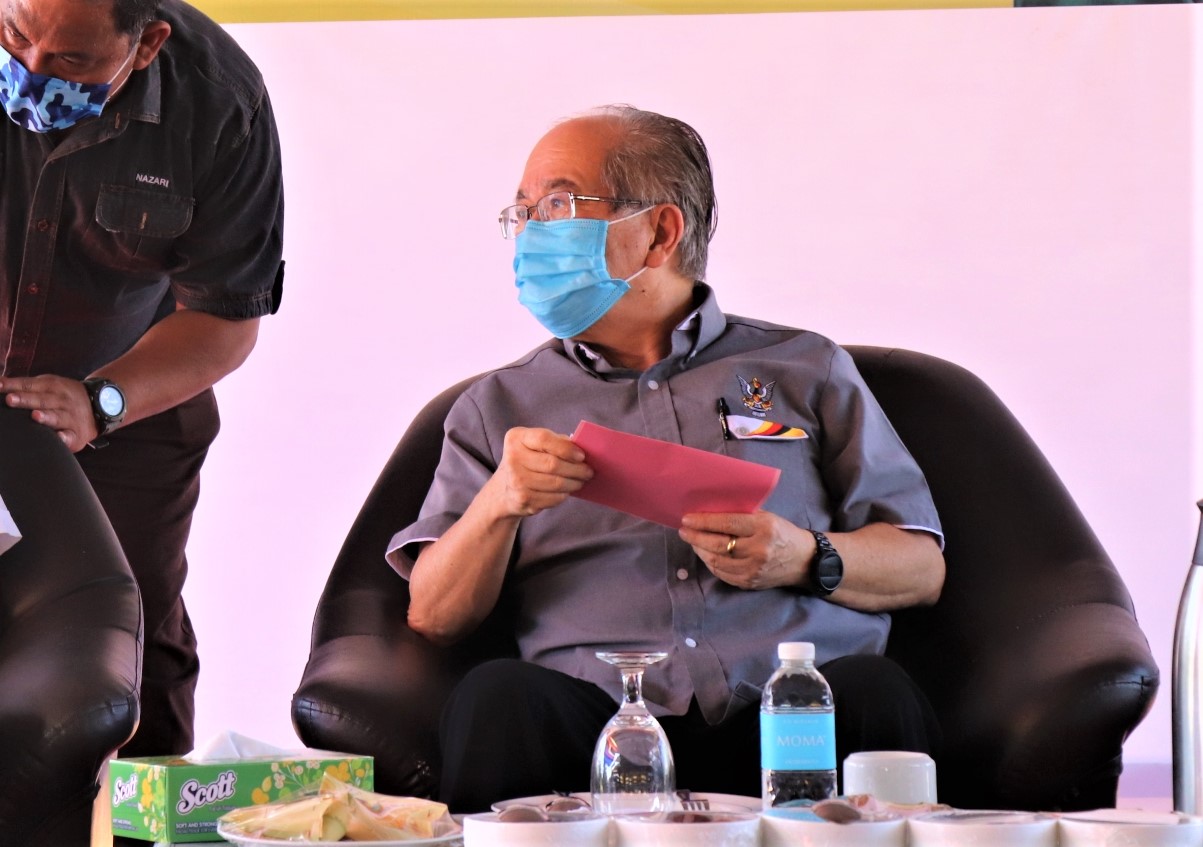