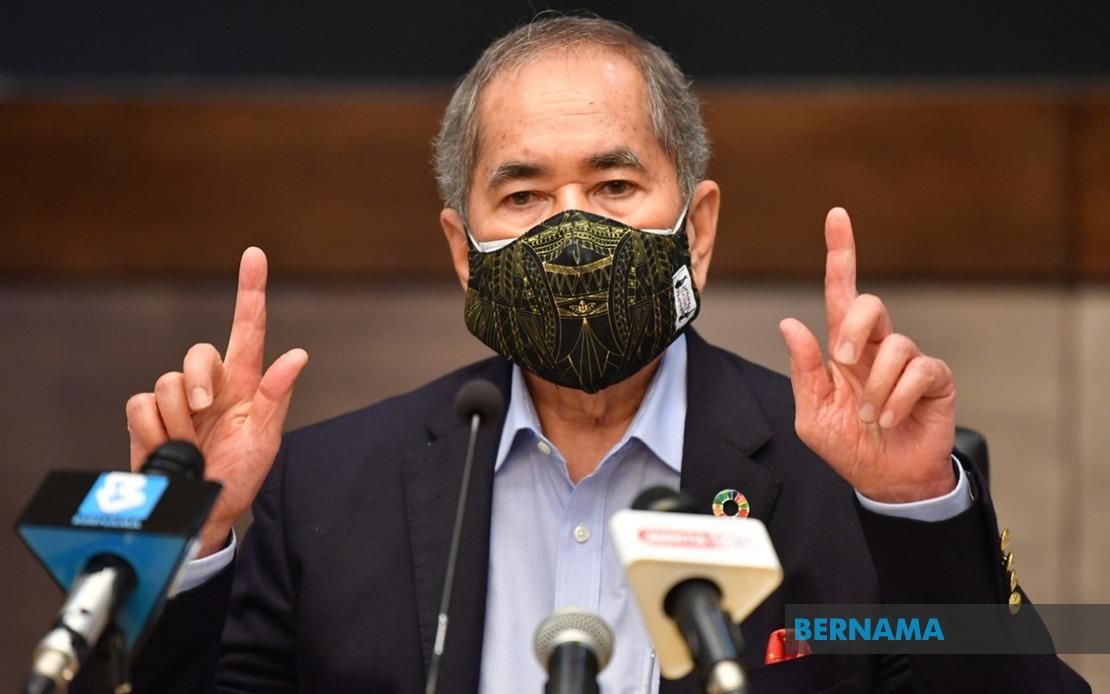 PUTRAJAYA: The Election Commission (EC) has been instructed to implement Undi 18 by Dec 31 this year in compliance with a court order last Friday, Minister in the Prime Minister’s Department (Parliament and Law) Datuk Seri Dr Wan Junaidi Tuanku Jaafar said.

“The EC has been asked to implement, in its power, whatever is necessary as ordered by the judge in Sarawak,” he told a press conference after visiting the EC here today.

Last Friday, the Kuching High Court ordered the EC and the Malaysian Government to implement Undi 18 by Dec 31 this year.

Judicial Commissioner Alexander Siew How Wai made the decision after allowing the judicial review application brought by five Malaysian youths to seek immediate enforcement of a Federal Constitution amendment to lower the minimum voting age from 21 to 18.

Wan Junaidi said the government has yet to decide on whether or not to file an appeal against the court’s decision and, as such, the order still has to be followed.

“It has yet to be decided, it needs in-depth discussion with the Attorney-General Chamber (AGC) and decision of the Cabinet,” he said.

Meanwhile, Wan Junaidi said the other issue that had arisen after the Parliament amended the Federal Constitution to lower the voting age, as well as the candidacy age, is the fact that several states have yet to amend their State Constitution to allow 18-year-olds to contest in elections in their respective states.

He said thorough discussion on this issue must also be held between the EC and the AGC to find suitable solutions should the states disagree to lower the candidacy age. – Bernama

KUCHING: The passing of the Land Code (Amendment) Bill, 2022 by the State Legislative Assembly (DUN) yesterday was another milestone in the state's environmental...