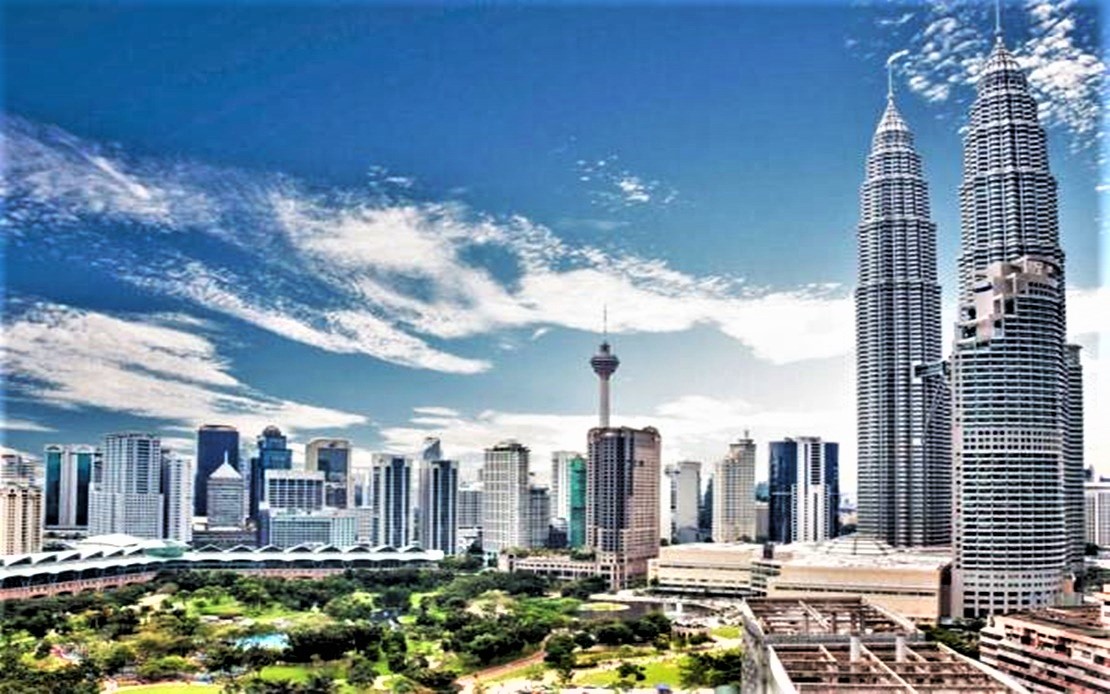 KUALA LUMPUR: Economic activities will be opened in stages under the second phase of the MCO implementation, allowing staff capacity of up to 80 per cent on premises, should the average daily Covid-19 cases drop below 4,000 cases, Prime Minister Tan Sri Muhyiddin Yassin said.

According to him, the second phase is a continuation of the first phase with social activities and movement control continuing to be strictly controlled.

“The positive list approach is continued, that is only listed sectors are allowed to operate while those that are not listed are still closed.

“The positive list from phase one will also be expanded during phase two by adding some sectors but social and cross-state activities are still not allowed,” he said in his speech on the National Recovery Plan: Transition Phase of MCO in Stages.

Muhyiddin said Malaysia could move to the third phase if the country managed to reach the threshold value, namely the average daily Covid-19 cases dropped to below 2,000 cases, the public healthcare system was at a comfortable level with a decrease in ICU bed use to adequate levels and 40 per cent of the nation’s population has received two doses of vaccine injections

He said this threshold value is expected to be reached at the earliest by the end of August 2021. Phase three involves the transition from a positive list approach to a negative list, i.e., where all economic activities are allowed to operate except activities at high risk for Covid-19 infection that are still closed.

“During the third phase, all economic sectors will be allowed to operate except for activities listed on the negative list, which are activities that have high risk of causing Covid-19 infection or involving crowds.

“The economic sector will be allowed to operate at 80 per cent capacity as in the second phase and social activities including education and certain sports can begin in stages,” he said.

Muhyiddin said that for the third phase, all manufacturing activities will be allowed to operate subject to SOPs and capacity limits.

The negative list of the third phase that is not allowed to operate refers to high-risk activities because it involves crowds such as organising conventions and where social distancing is not practicable such as pubs, spas and beauty salons.

Relaxation to capacity limits will be considered to allow companies to operate fully once their employees have been vaccinated.

Malaysia entered into another round of MCO as daily new Covid-19 cases continued to rise, forcing businesses to temporarily stop their operations. The country recorded 5,419 new cases of Covid-19 today bringing the total number of infections in the country since the pandemic began to 667,876 cases.

However, the food and beverage industry along with health services, water and energy utilities, transport — including ports and airports — are among the essential services sectors allowed to operate during this period, which began on June 1 and has recently been extended till June 28.

This resulted in research houses and rating agencies revising downwards their gross domestic product (GDP) growth projection for the country.

Today in its note, Maybank Kim Eng Research has trimmed its GDP growth forecast for 2021 to 4.2 per cent from 5.1 per cent previously due to the tighter restrictions last month and total lockdown this month.

The research house said the downward revision was mainly due to lower growth for services and private expenditure as global economic recovery and the still-sizeable impulse left from Budget 2021 and economic stimulus packages supported manufacturing, external trade and public expenditure growth.

National Recovery Plan capable of bringing life back to normal