KUCHING: Sarawak Customs arrested a man and seized a parcel containing Ecstasy worth more than RM135,000 at the Kuching Sentral Bus Terminal on Monday (July 5).

Sarawak Customs director Herman Shah Abdullah said a team arrested the suspect, who is in his 30s, around 6.05pm after he came to claim the package at one of the counters.

“Initial examinations found that the parcel was sent by an individual in Miri.

“Thorough inspections led to the discovery of 48 ‘Juice Master’ packets containing Ecstasy that had been mixed with the juice powder.

Herman pointed out that the method of mixing Ecstasy powder and juice powder was now a trend.

The modus operandi was to bring the drugs into Kuching by using the intercity bus service. In addition, the drugs were packaged using packets of juice powder in order to confuse authorities.

The case is being investigated under Section 39B (1) (a) of the Dangerous Drugs Act 1952 for distributing dangerous drugs, which carries a mandatory death sentence if convicted. 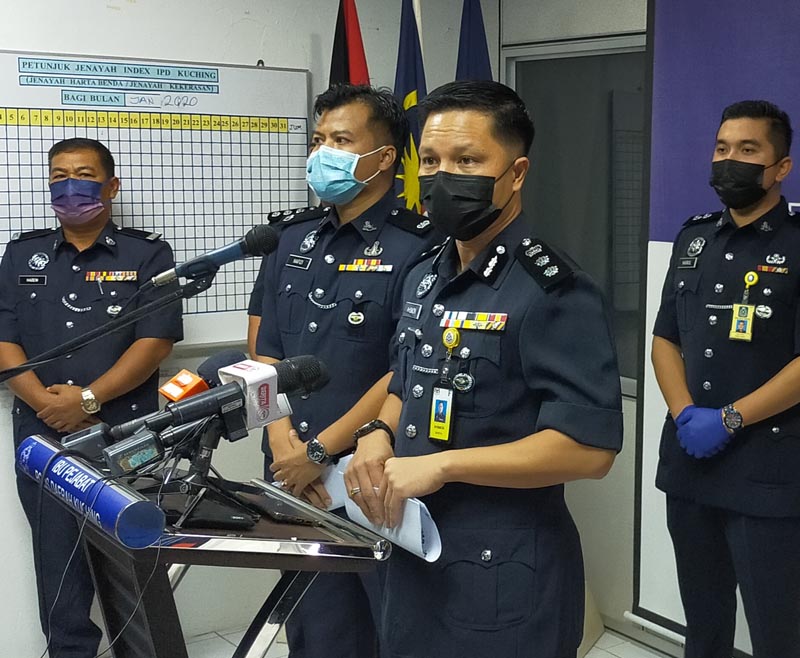 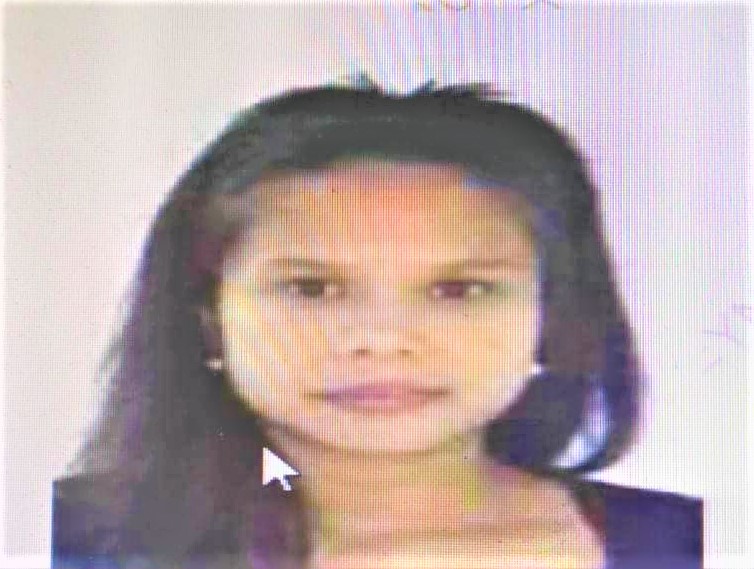