KUCHING: The government has been reviewing the education system in an attempt to enhance it, says political scientist Prof Dr Jayum Jawan.

The Universiti Putra Malaysia academician explained that several national-level committees had been formed, however, their findings had been found wanting.

“Their recommendations are modest at best, and they do not push the boundaries to truly alter our education system to be competitive in the rapidly changing world of education.”

He pointed out that it was not the university’s responsibility to prepare graduates for employment, rather, the mission was to impart knowledge and skills while also exposing the students to the outside world so that they would be prepared to navigate the challenging reality.

“No student will have adequate experience when they graduate, and even if they have a few months of internship as part of their degree, it will not be sufficient to prepare them for the workforce.

“Somebody has to offer them their first employment in order for them to gain the working experience.

“It is the duty of the employer to assist in preparing and equipping them (graduates) for their job scope once they are engaged.

“Each industry has its own approach of conducting business, and that path should be paved by the industry players in that field.”

When asked if the market or the government should resolve the employment issue, Prof Jayum emphasised that both factors were crucial.

“Government role is important as education is a tool to shape a desired nation-building process. Market forces, on the other hand, must also be taken into account as we will be dealing with all sorts of markets at the international level, where our products will have to compete.

“Out there, the market is mixed with control, free, semi-control options made available.”

Following up on the situation, he stated that the days of graduating and having a job waiting in the wings had long passed.

“Local institutions of higher learning, including both public and private, are producing thousands of graduates in various fields. As a result, graduates will be competing in a job market that is shrinking.

“Thus, they (graduates) must attempt to create jobs for themselves using their newly acquired knowledge and skills.” 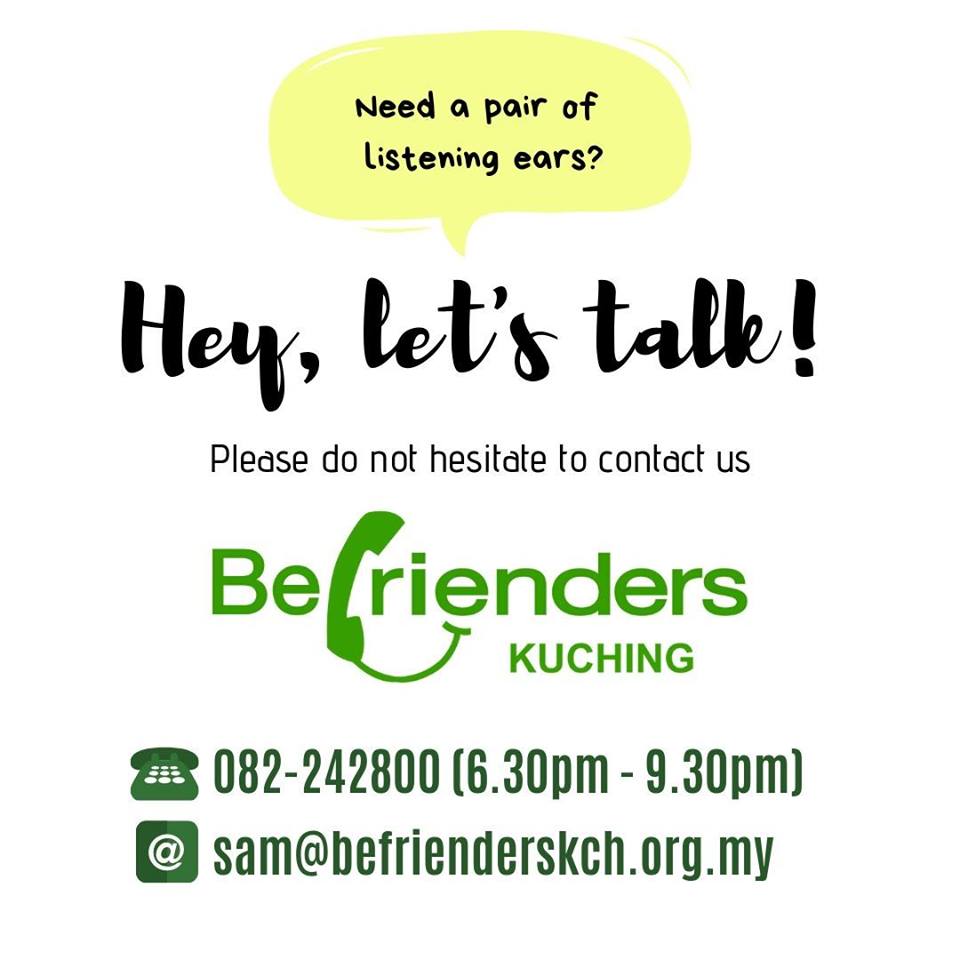 Seek help immediately if you suffer from depression 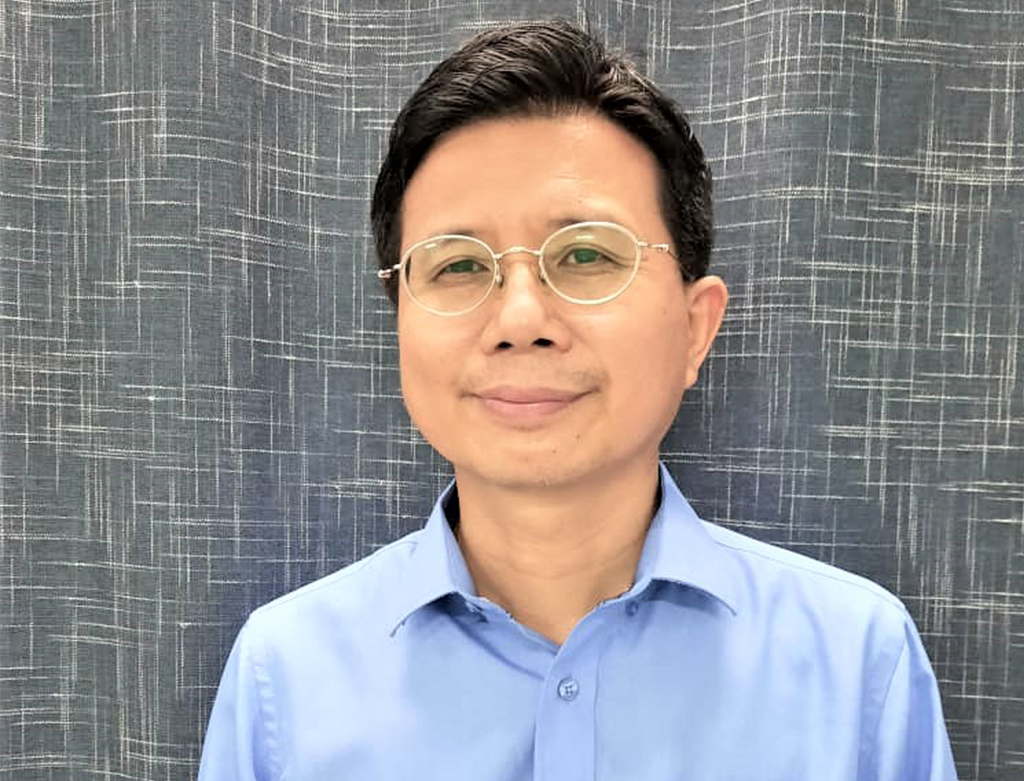 Many causes for paedophilia 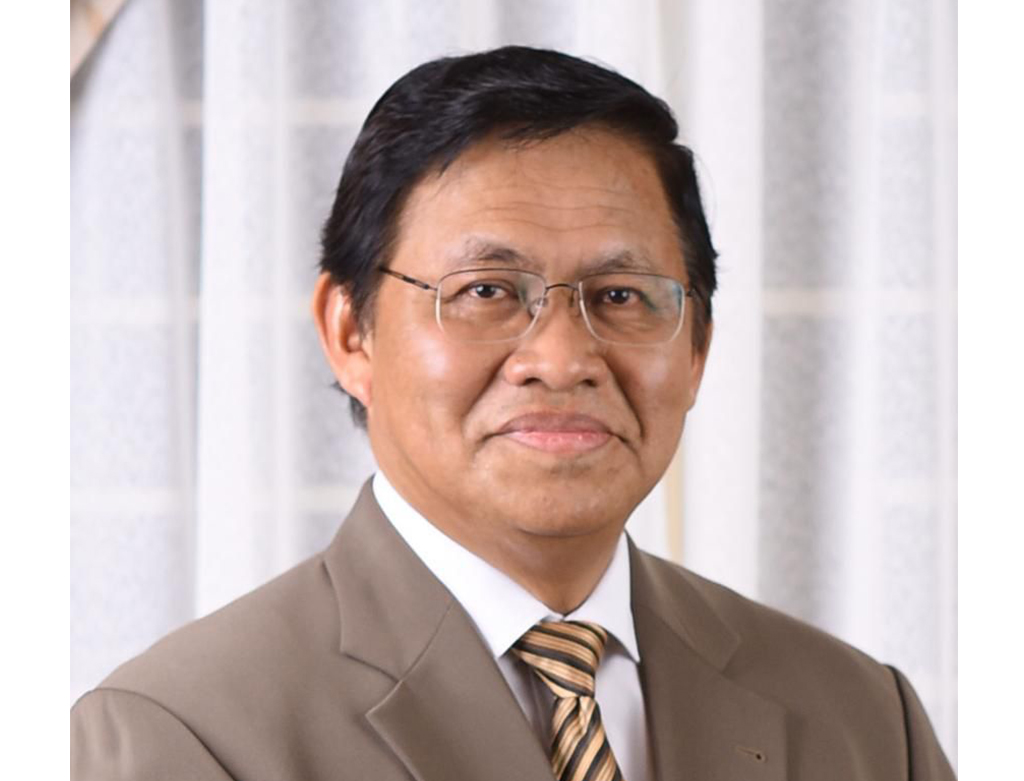