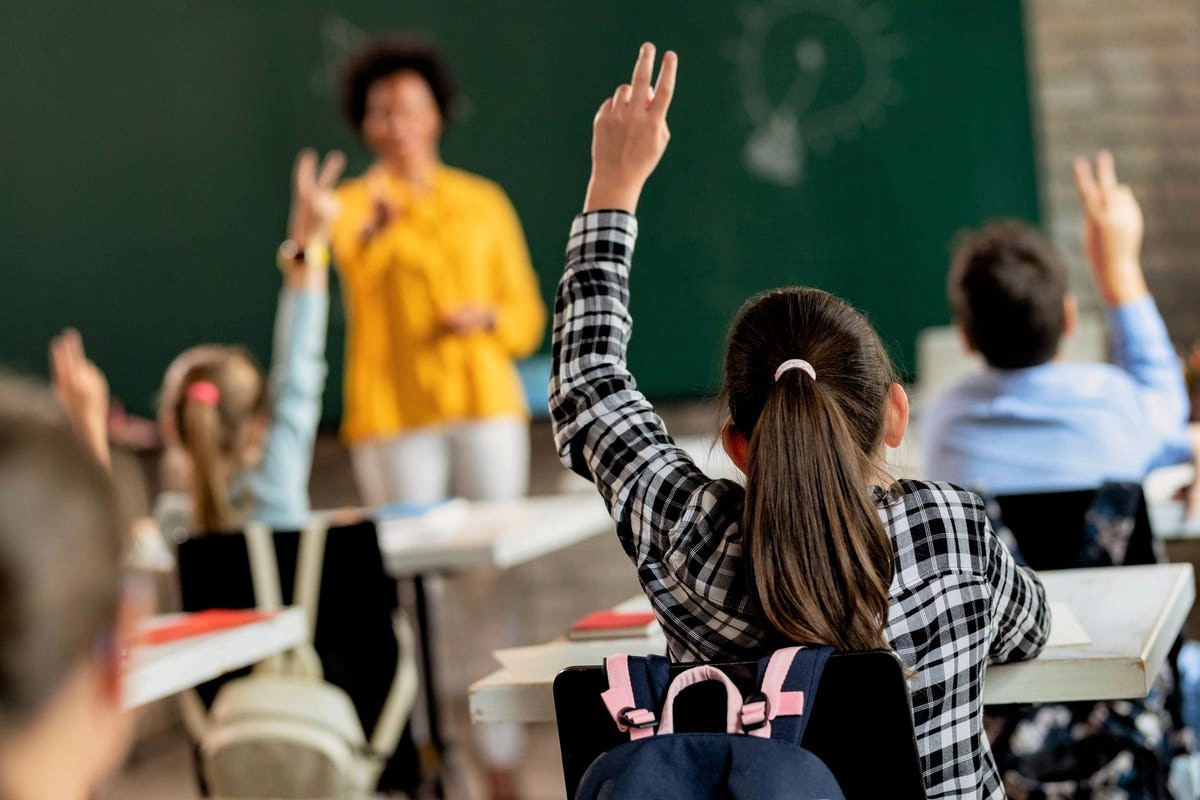 LONDON: Millions of children in Britain are left disadvantaged throughout their lives by educational inequalities, a damning report by the Institute for Fiscal Studies (IFS) revealed on Tuesday.

The IFS report showed that disadvantaged children start school behind their better-off peers, and the education system is not succeeding in closing the gaps.

Children who have not been successful at school are left behind by an education system which does not offer the right opportunities for further education, researchers found, said Xinhua.

Imran Tahir, a research economist at IFS, said: “Among pupils who are behind expectations at the end of primary school, fewer than one in ten goes on to earn good GCSEs (General Certificate of Secondary Education) in English and maths, meaning that we bake in failure from an early age.

“The fall-out from the COVID-19 pandemic has moved us in the wrong direction, lowering attainment and widening inequalities. If the government is to meet its mission to have 90 per cent of pupils attaining the expected level at the end of primary school, it needs to prioritise the education system and especially the disadvantaged pupils within it.”

Josh Hillman, director of education at the Nuffield Foundation which funded the research, said: “If we are to address educational opportunities, it is crucial that any reform of the system considers all phases of education and that it addresses the socio-economic factors that lead to disadvantage.”

Inequalities due to family background emerge well before school starts, said the report.

Just 57 per cent of English primary-age schoolchildren eligible for free school meals reach a good level of development, compared with 74 per cent of their better-off peers.

“By the age of 40, the average UK employee with a degree earns twice as much as someone qualified to GCSE level or below,” it said. – BERNAMA

In his short life, the late Datuk Sudirman Haji...