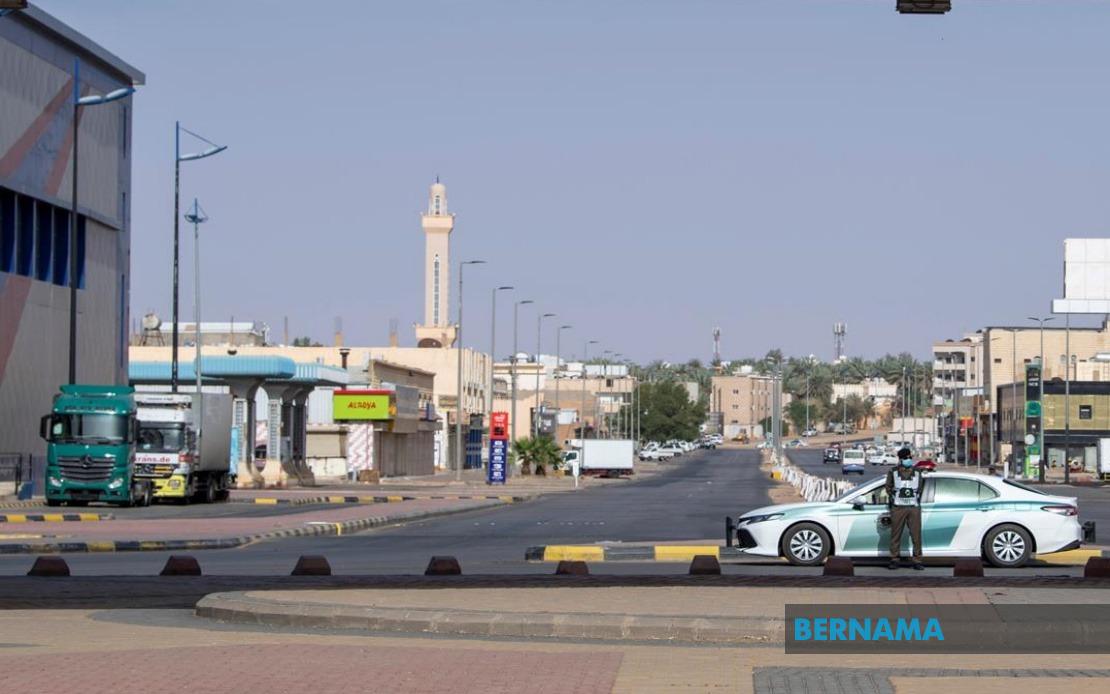 KUALA LUMPUR: A non-governmental organisation called the Malaysian People’s Club of Riyadh (Malay acronym: KRMR) said efforts to bring back some 300 to 400 Malaysians stranded in Saudi Arabia are being carried out in collaboration with Wisma Putra and airline companies.

President of KRMR Shamsuri Mohamad said following discussions with several airline companies, among the obstacles in bringing them home include legal issues, and those pertaining to landing rights.

“However, we are thankful to Saudi Arabian Airlines for bringing Malaysian passengers back home, where there are about 3 to 4 flights to Malaysia,” he said.

“For example, today (July 2) there will be flights to Malaysia from Riyadh and Dammam (in) Saudi Arabia to KLIA.

“This is a plus point for the Saudi government to help us, and hopefully they can continue to help Malaysians to return home,” he said in an interview, via WhatsApp, with Bernama.

He said Malaysians have been stranded throughout Saudi Arabia, including in Riyadh, Jubail, Jeddah, Makkah, Madinah, and Abha, since the Covid-19 outbreak in March.

Meanwhile, another non-governmental organisation representing Malaysians in Jubail, Saudi Arabia, called the Malaysian People’s Club of Jubail (Malay acronym: KRMJ), is appealing to the government and the related agencies in Malaysia to facilitate the process of bringing the displaced Malaysians back to Malaysia.

Its president, Sazli Kamaruzzaman, said the movement control order implemented by the Saudi government has caused all commercial flights to and from the country to be postponed since March following the pandemic.

“This has resulted in some Malaysians such as nurses, visitors with tourist visas, and expectant women planning to give birth in Malaysia, having to stay in Saudi Arabia.

“Therefore, we hope that there will be an easier way to bring Malaysians from Saudi Arabia home, with the Malaysian government helping us in the process,” he said.

In the meantime, Sazli said some of the stranded Malaysians include those working in the oil and gas sector in Saudi Arabia who has lost their jobs and some students who had graduated and wanted to further their education in Malaysia.

He said he is willing to cooperate with any other airline companies to help in bringing back Malaysians from Saudi Arabia. 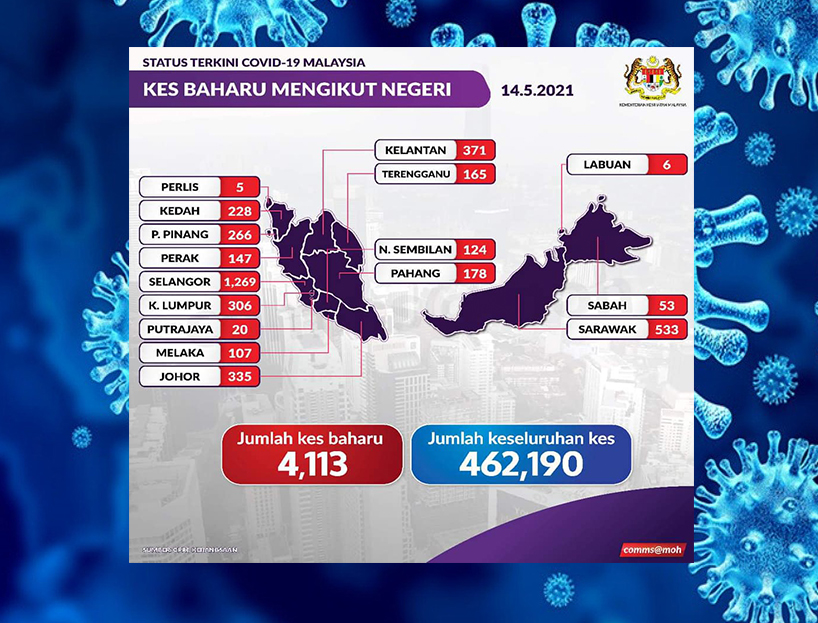 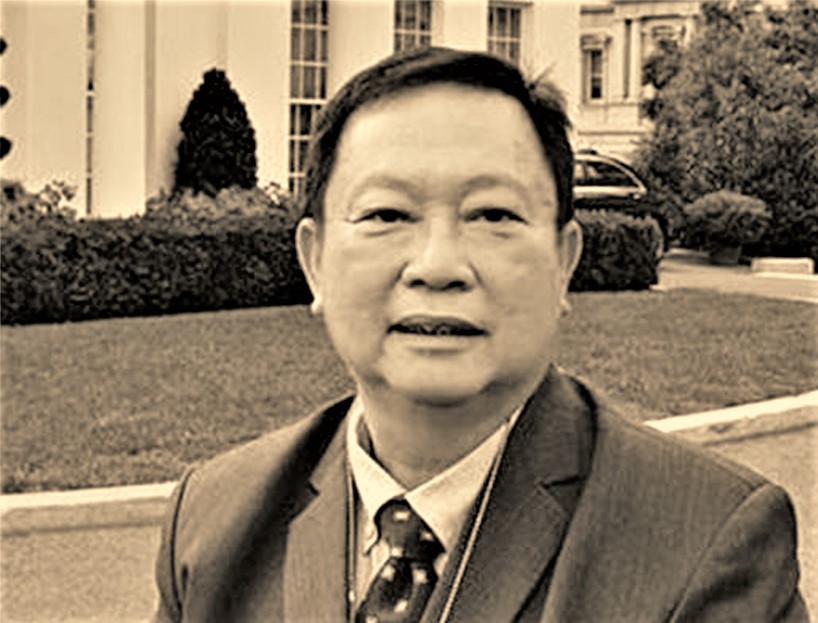