The incident happened around 1.15am at a parking lot in front of a bar at the commercial centre. Prior to the incident, the complainant, 22, contacted the suspect around 10pm on Thursday to discuss debt payment.

Later, the complainant and his three friends waited at the parking lot until the suspect showed up with seven of his friends in three vehicles.

Following that, the suspect along with his friends proceeded to beat the complainant and his two friends with pipes and baseball bats. One of the complainant’s friends managed to escape when the commotion happened.

Miri police chief ACP Hakemal Hawari who confirmed the case, said the three victims aged 21 to 23, suffered injuries to their arms, heads and legs and lodged a police report after the incident.

“All eight suspects were arrested in an operation dubbed Ops Cantas. We also seized the vehicles and weapons used in the incident for further action,” he told.

All suspects are currently remanded to facilitate investigations under Section 148 of the Penal Code. 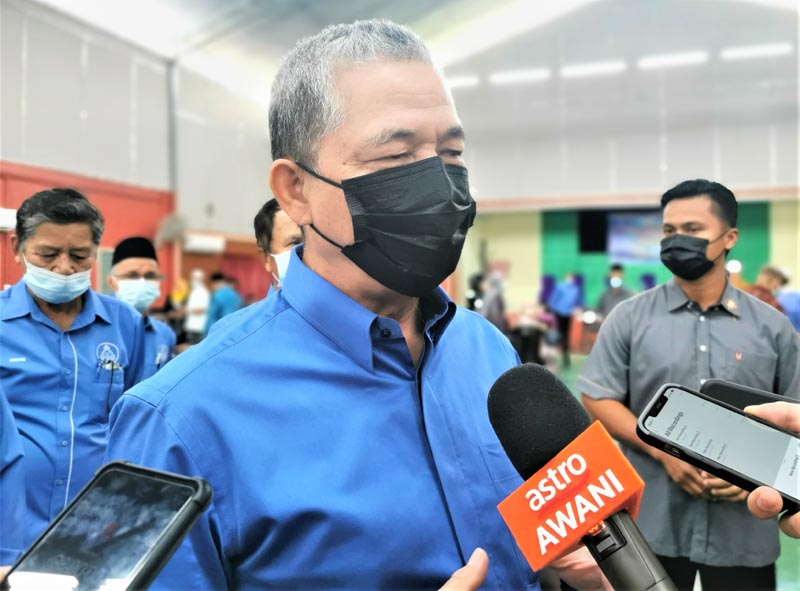 Bigger news on the way for Sarawakians 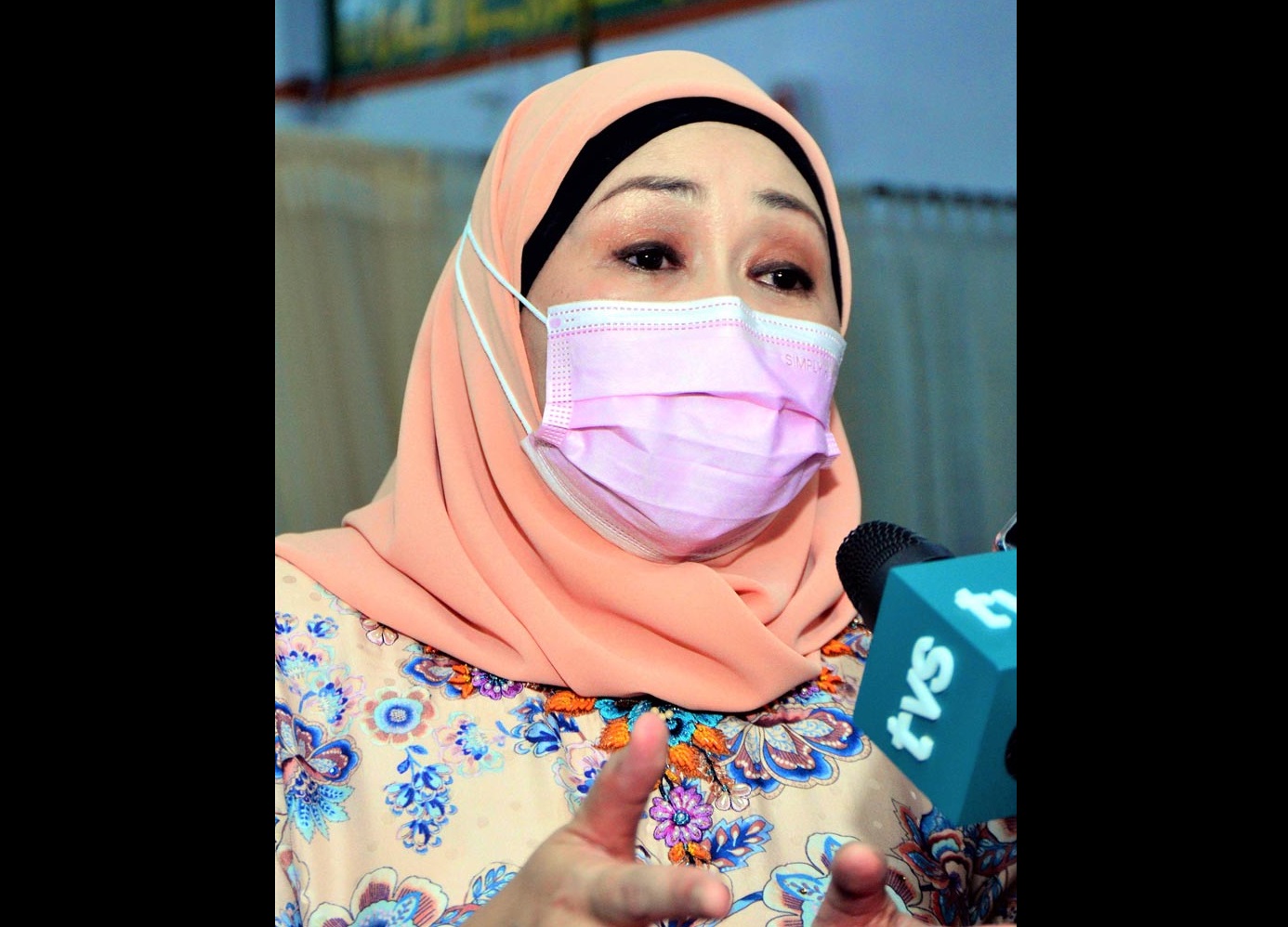 No issue with ‘wilayah’ recognition