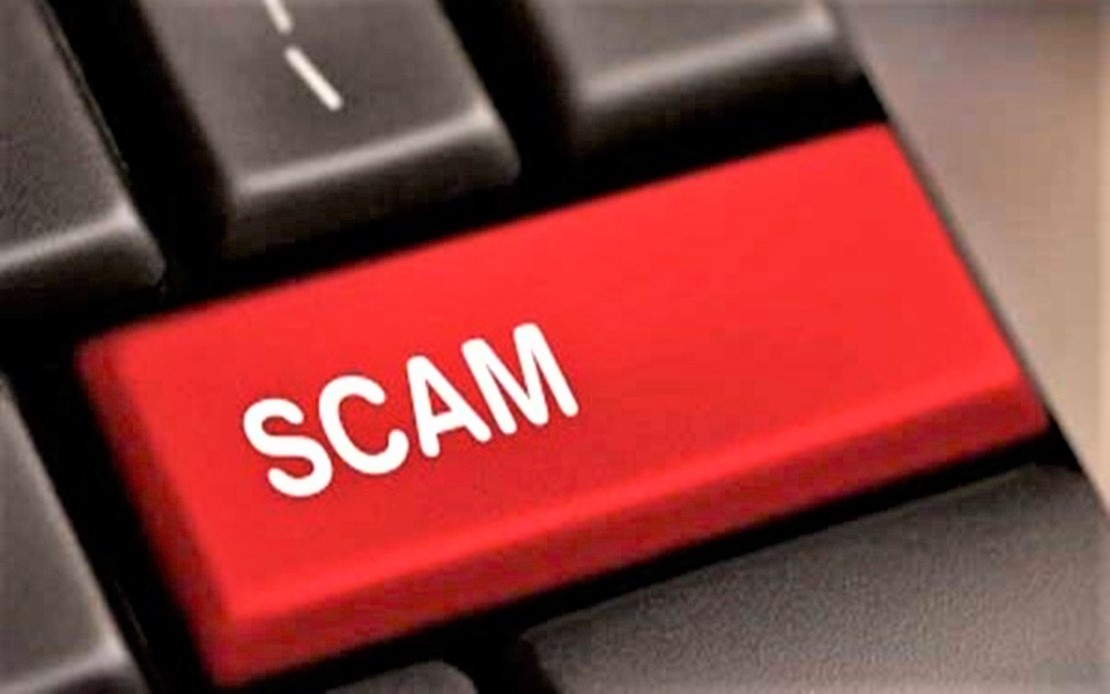 On Sept 6, the 60-year-old victim received a text message from a foreign number stating that he had made a RM2,639.10 payment with Shopee using a Maybank Master Gold Card.

Padawan deputy police chief DSP Lim Jaw Shyong, who confirmed the case, said the victim denied claims of registering such a gold card and asked for the Bank Negara Malaysia telephone number from another person known as Alisa.

As soon as he was connected with Bank Negara, an alleged officer known as Chong Bong Yat informed the victim that the Master Gold Card was registered in Mid Valley, Kuala Lumpur.

“The suspect later instructed the victim to provide all of his credit and debit card numbers as well as its expiry dates.

“Believing that all of his cards will be frozen to avoid being scammed, the victim did as he was told and even, gave his online banking username and TAC number to the suspect,” he told.

Lim said the victim, after providing all the details, received a notification stating that there was a money transfer amounting to RM48,340 from his account to another account.

On Sept 15, the victim went to the police station and lodged a police report.

The case is being investigated under Section 420 of the Penal Code for cheating and fraudulently inducing the surrender of property, which provides for a jail term up to 10 years, whipping, and fine, upon convicted. 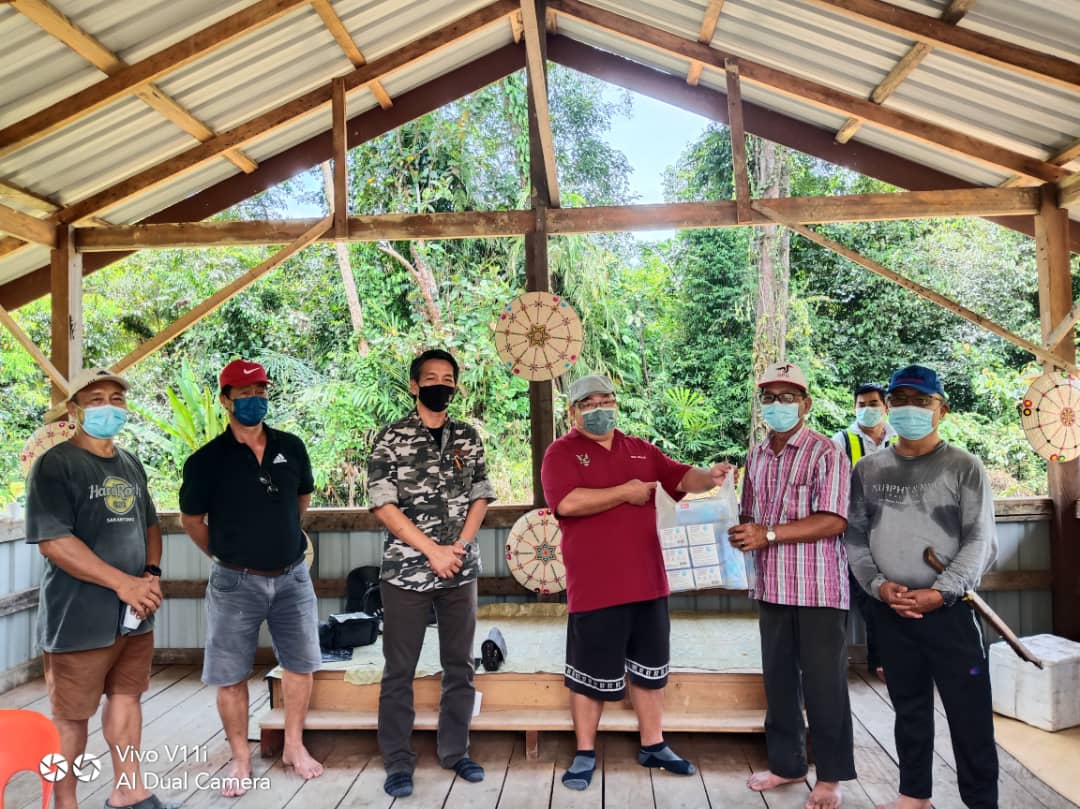