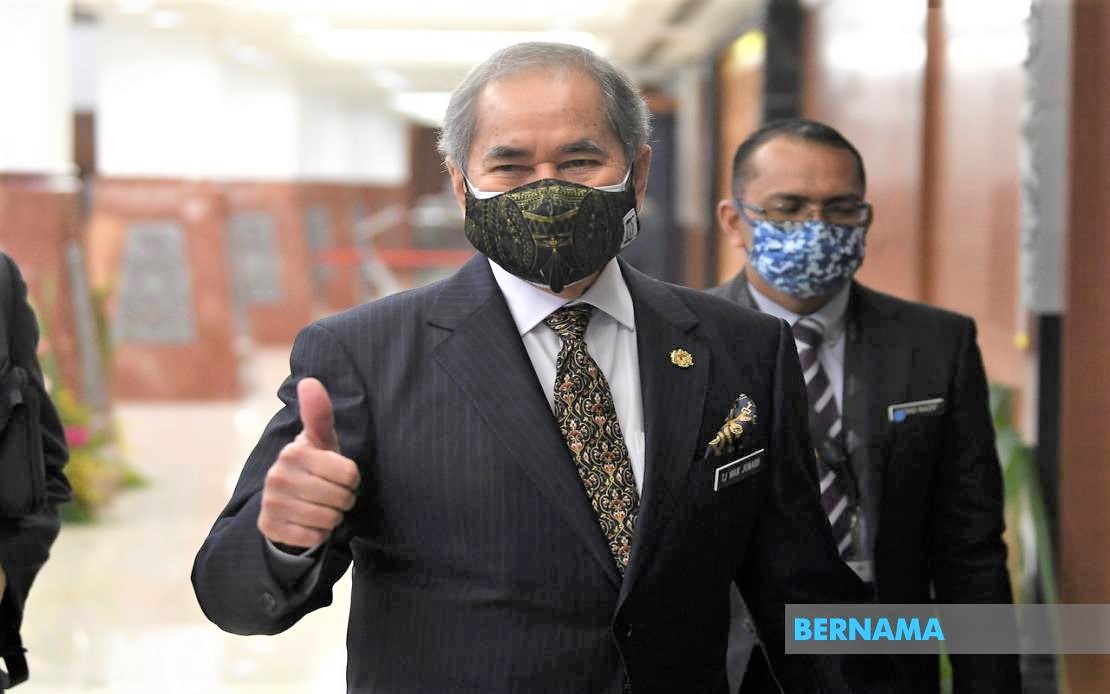 KUALA LUMPUR: The election of Dewan Rakyat Deputy Speaker to fill the post vacated by Datuk Seri Azalina Othman Said has been postponed to the next sitting, the Second Meeting of the Fourth Session of the 14th Parliament scheduled for October.

The motion on election of Deputy Speaker was originally listed in the Order Paper of the ongoing First Meeting of the Fourth Session of the 14th Parliament.

Minister in the Prime Minister’s Department (Parliament and Law) Datuk Seri Dr Wan Junaidi Tuanku Jaafar said the postponement was to enable Article 57 (1)(b) of the Federal Constitution to be amended to increase the number of Deputy Speakers from the current two to three.

“We may make a regulation for one of the Deputy Speakers elected later to be a representative from the opposition,” he said when tabling a motion on the postponement of the election today.

The motion was passed by majority voice vote.

Article 57 (1)(b) states that the House of Representatives shall from time to time elect two Deputy Speakers from among members of the House.

Wan Junaidi said he had discussed with the Attorney-General’s Chambers for the proposed amendment to be tabled for first reading at the end of the current meeting.

Earlier, Sim Tze Tzin (PH-Bayan Baru) questioned the need to defer the election and asked Wan Junaidi to justify tabling the motion on postponement when there are many parliamentary matters to be implemented, including on Transformation of Parliament and Budget 2022.

KUCHING: The owner of a double-storey terrace house at Jalan Datuk Mohd Musa, here was caught stealing electricity in a joint operation by Sarawak...