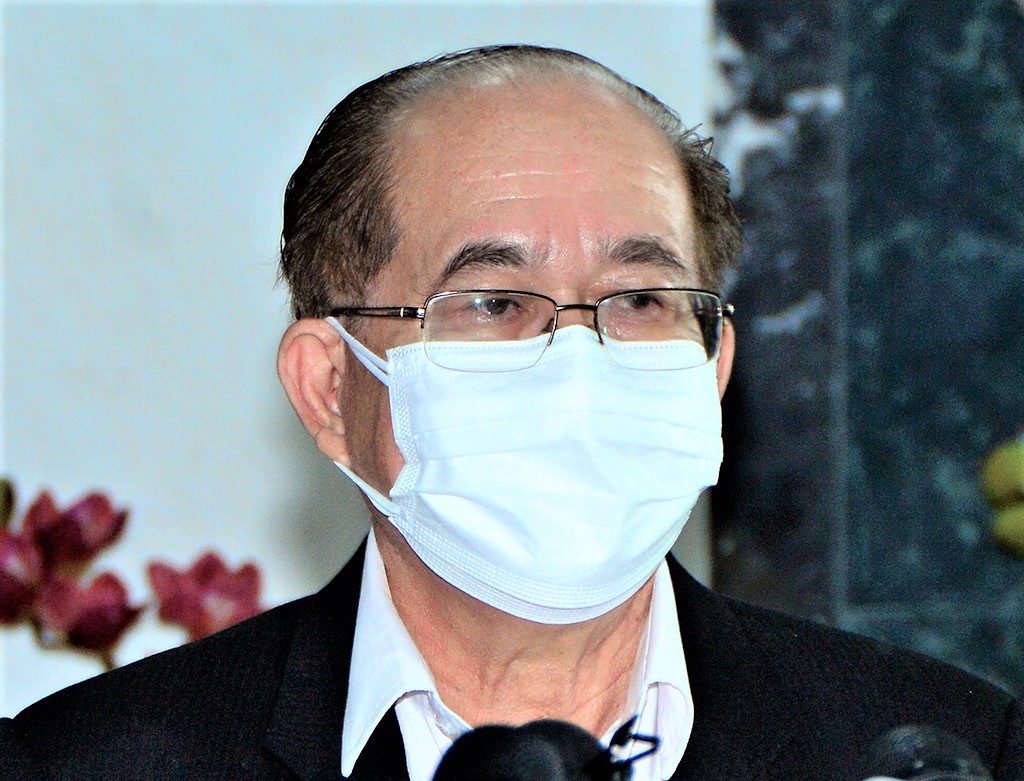 Election SOPs to be decided by EC, MoH

KUCHING: The standard operating procedures (SOPs) for the upcoming Sarawak state election will be decided by the Election Commission (EC) and the Health Ministry (MoH).

Sarawak Disaster Management Committee (SDMC) chairman and Deputy Chief Minister Datuk Amar Douglas Uggah Embas said his committee might be invited to give its input to the two bodies.

“They will have the mechanism for the SOPs to be implemented and observed during the campaigning and casting of votes period,” he said on Thursday (Nov 4).

He was speaking to reporters after officiating at a community policing workshop involving about 90 community leaders in Spaoh at the Spaoh Community Hall.

On the lifting of the Emergency Order, he said it was to pave the way for Sarawak to conduct its 12th State Election which had been delayed to the Covid-19.

Uggah said this meant that the State Legislative Assembly would be dissolved. On when this would happen, he said it was for Chief Minister Datuk Patinggi Abang Johari Tun Openg and Head of State Tun Pehin Sri Abdul Taib Mahmud to decide.

Separately, the Election Commission (EC) today (Nov 4) said it had received an official notification from the chief minister on the consent of the Yang di-Pertuan Agong to lift the Emergency.

It said pursuant to Section 3 (3) of the Emergency Ordinance (Essential Powers) (Sarawak) 2021, the State Legislative Assembly would be dissolved on the date the Proclamation of Emergency (Sarawak) was revoked or dissolved.

It added Section 3 (4) of the same Ordinance required a general election to be held within 60 days from the date the Proclamation of Emergency (Sarawak) was revoked or dissolved.

“Therefore, the EC will hold a special meeting to discuss the implementation of the election. The date of the meeting will be announced later by the EC,” it said.

On Wednesday, the Yang di-Pertuan Agong Al-Sultan Abdullah Ri’ayatuddin Al-Mustafa Billah Shah consented to the lifting of the Emergency in Sarawak.

This paved the way for the holding of a long-delayed state election within 60 days.