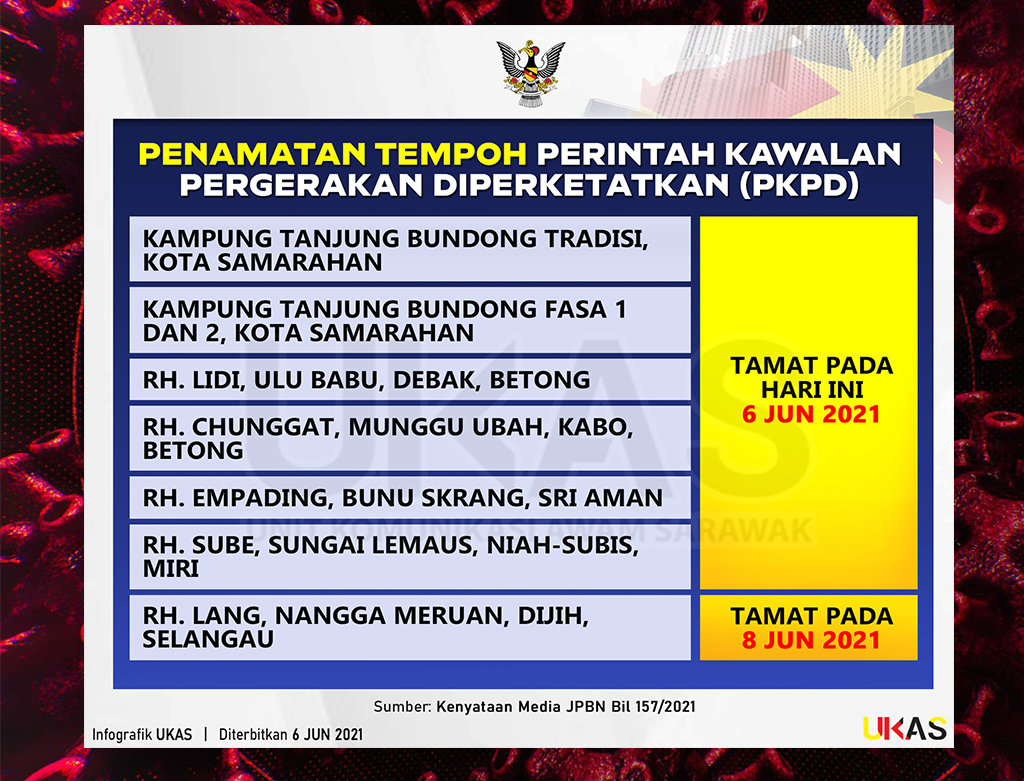 Meanwhile, the EMCO at Rumah Johnson Kampung Seduku, Lingga in Sri Aman has been extended from June 2 until June 15. 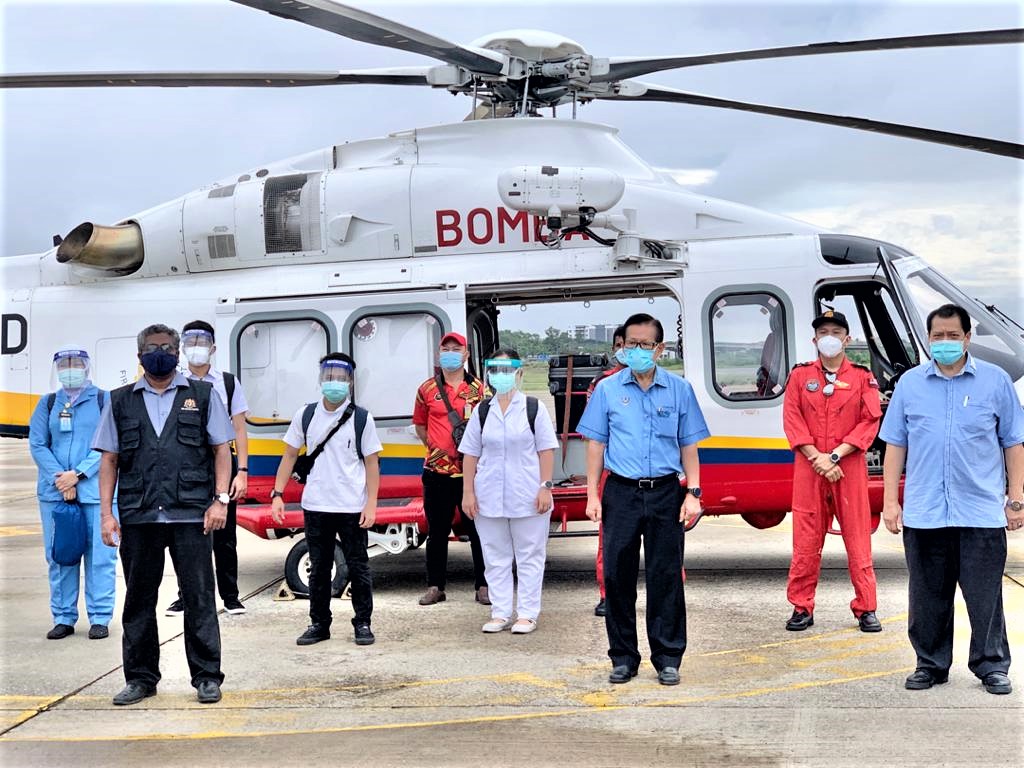