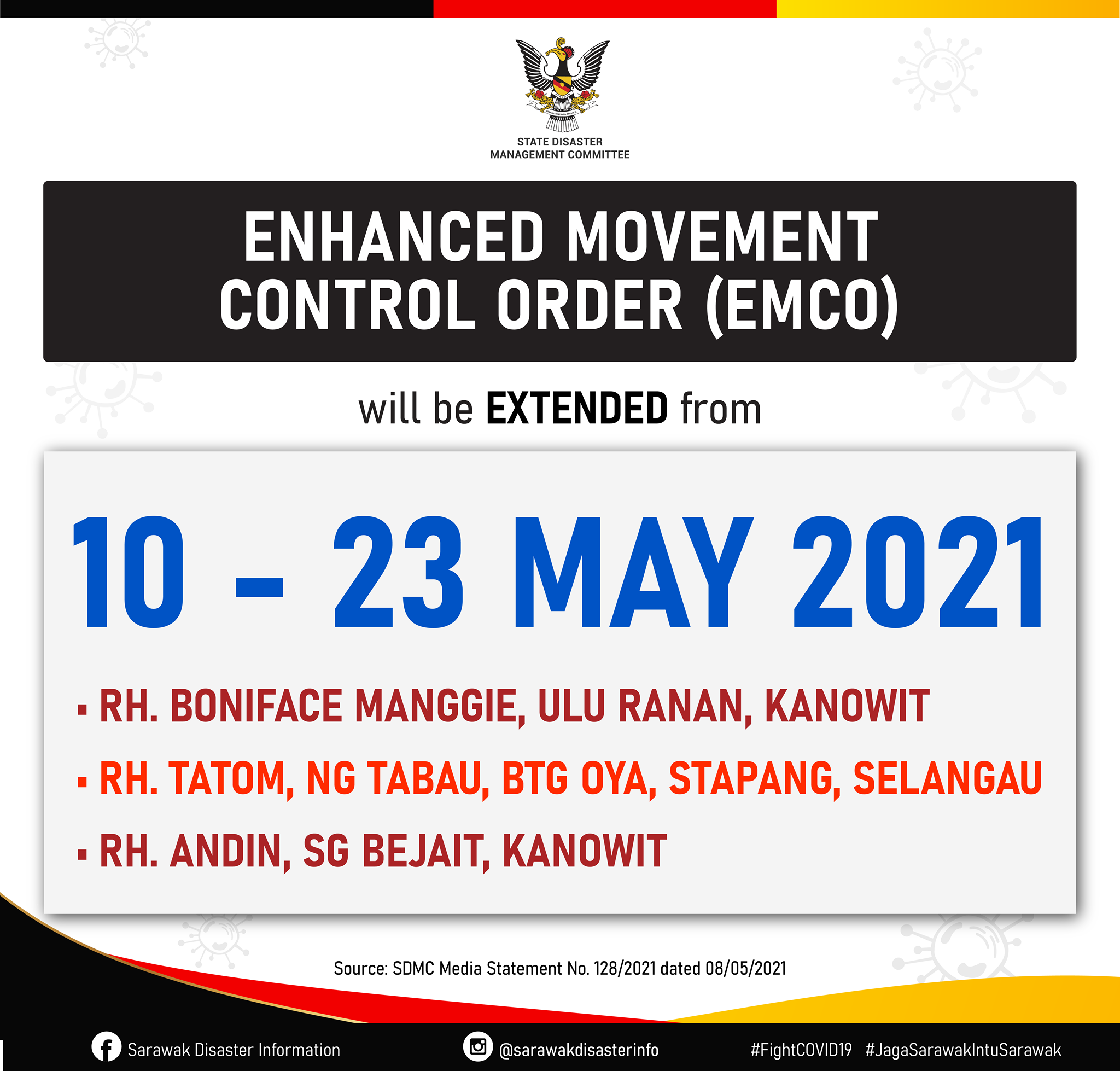 The committee stated that the EMCO will run from May 10 to May 23.

There are 12 yellow districts while there is no green zone left in the state.