KUCHING: The Sarawak Disaster Management Committee (SDMC) yesterday (Aug 6) declared that the enhanced movement control order (EMCO) will be imposed at five localities in the state.

They said the EMCO at three localities, all in Simunjan District, would be extended.

“The EMCO at Kampung Kanchong Baru, Gedong will be extended to last from Aug 6 to 13; Kampung Muding from Aug 9 to 13; and Workers’ Dormitories Complex 2, Ladang Sg Mangga, Tersak & Tg Melano from Aug 12 to 20,” said the committee in a statement yesterday (Aug 6).

They said the EMCO imposed at Rh Ama, Nanga Keluton Entabai in Pakan District and Rental Units (above GT Tyre King), 5th Mile in Bintulu Distrcit had come to an end on Aug 6.

With that, there were 85 active clusters remaining in the state as of yesterday (Aug 6).

On the status of districts, the committee said Dalat and Beluru Districts had changed status from red to orange after respectively recording 23 and 33 local infection cases in the past fortnight.

“The districts of Telang Usan and Kanowit have changed status from yellow to orange after respectively recording 23 and 25 local infection cases in the last 14 days,” they said.

They said Kapit District had returned to yellow status from orange after recording 19 local infection cases in the last 14 days. 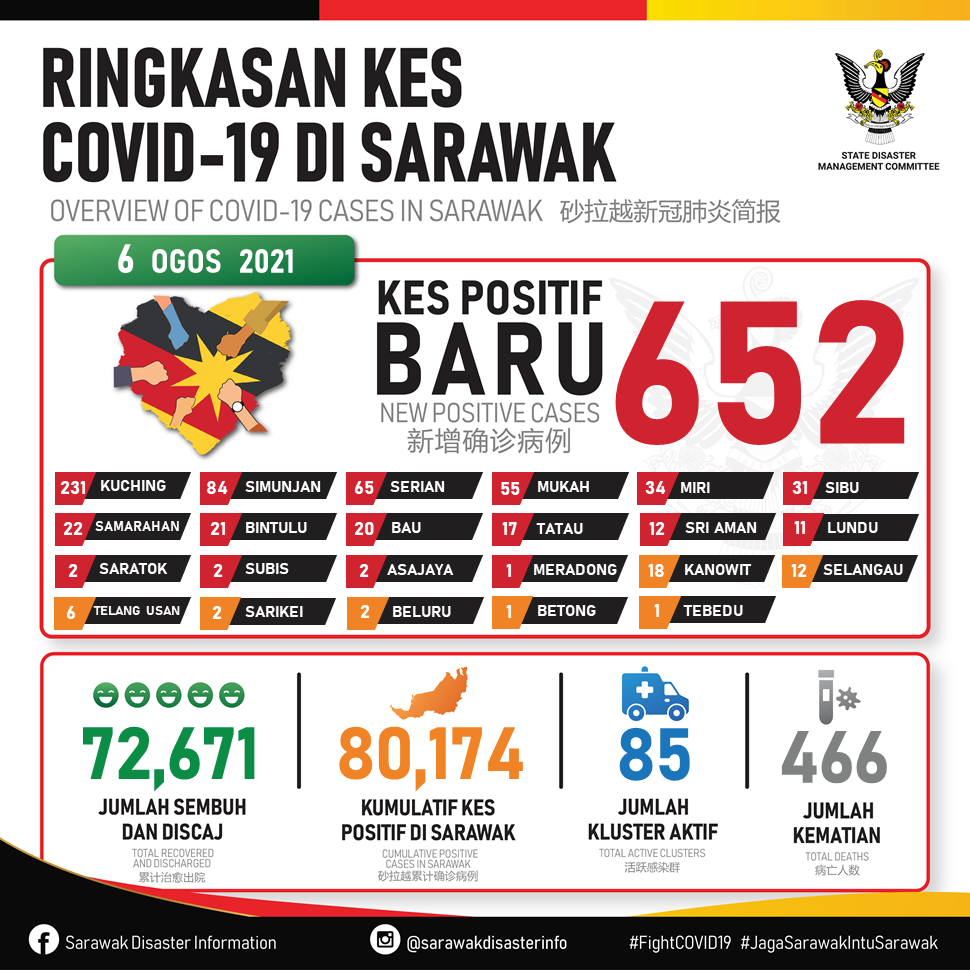 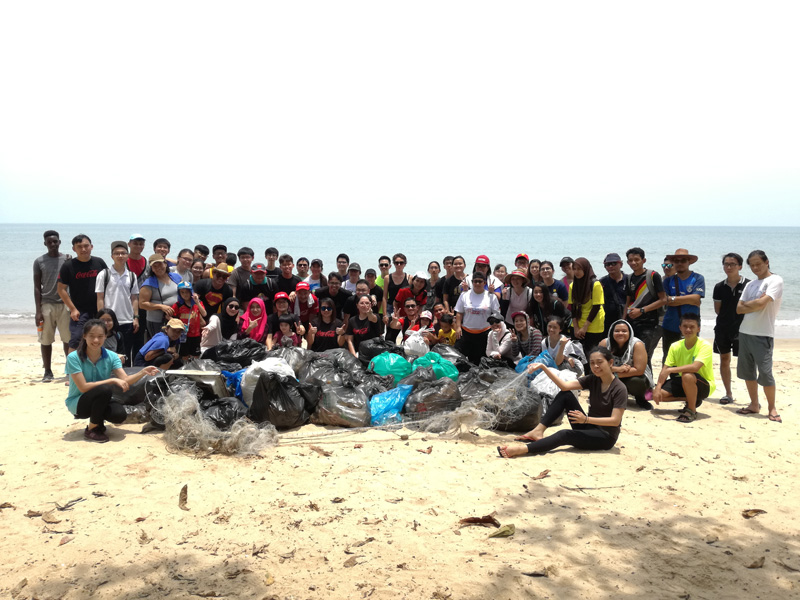 Help those in need whenever possible