SDMC chairman Datuk Amar Douglas Uggah Embas said the decision was made by the committee after conducting a Covid-19 risk assessment involving the area around the two rental houses.

He also revealed that Kanowit district has changed its status from red to orange after recording 26 local infection cases in the past two weeks.

“Serian and Sarikei have changed their statuses from orange to yellow after they recorded 21 local infection cases respectively in the last 14 days.

“Selangau, Betong, Meradong, Kuching, Samarahan, Kapit, Bintulu, Miri and Sibu remained as red zones after 2,616 local infection cases were recorded in the nine districts in the last 14 days,” he said.

“Marudi, Mukah, Pusa, Song, Asajaya, Beluru, Saratok and Sebauh remain as yellow zones with 61 local infection cases recorded in the past 14 days. The other 14 districts are green,” he said.

He added that 266 people had recovered and were discharged from hospitals statewide.

“This brings the total number of recovered and discharged cases to 7,967 or 76.43 percent,” he said. 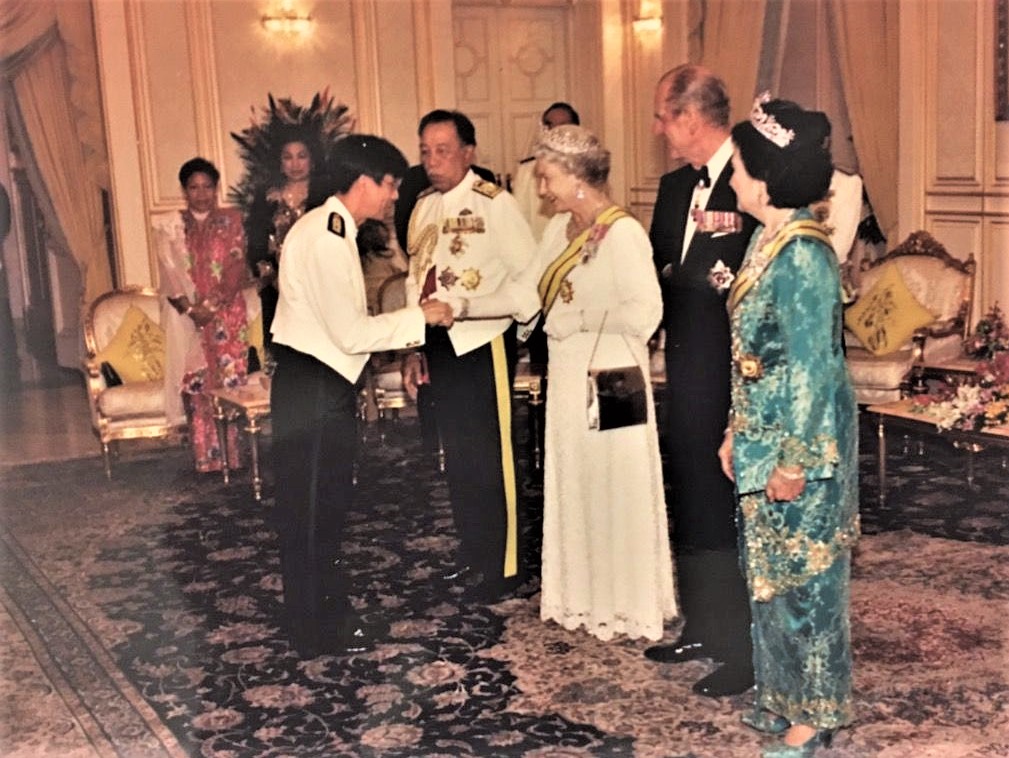