The Sarawak Disaster Management Committee (SDMC) said two workers quarters and a longhouse in Tatau will undergo EMCO from June 4 to 17.

Meanwhile in Bintulu, a rented room behind MDS Mart Samalaju will undergo EMCO from June 5 to June 18.

Also, three longhouses will have EMCO enforced from June 6 to 19. They are Rumah Clement Bayang, KM30, Jalan Bintulu-Tatau and Rumah Setinggan Batu 6, both in Bintulu; and Rumah Bruen, Kampung Banting in Sri Aman.

SDMC also announced that three longhouses, a residential block, and a workers quarters will have the EMCO lifted in their areas.

Rumah Sylvester Sungai Bian in Bintangor, Meradong will also have its EMCO lifted on June 9. 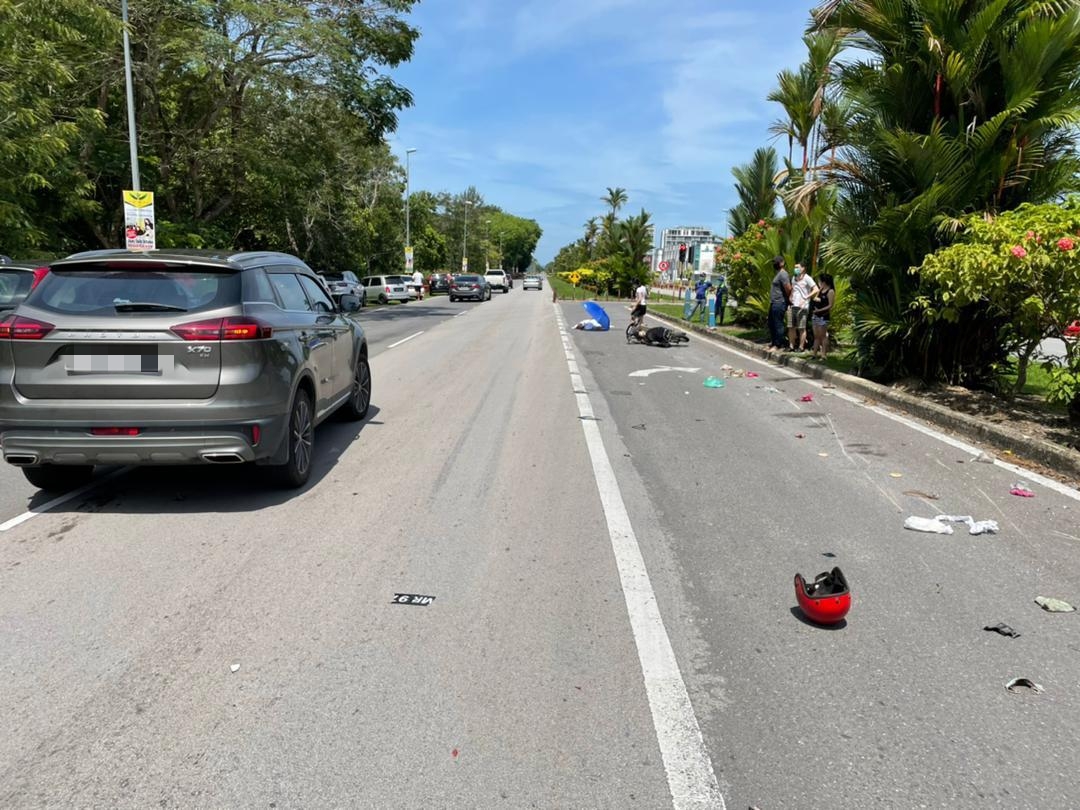