Lundu District Disaster Management Committee (DDMC) chairman Gustian Durani said this was in line with the decision made by the state level committee on Friday.

“Lundu DDMC hereby urges that all movements to and from Kampung Sebako 1 and 2 in the district refer to the EMCO SOPs.

“This directive is effective from Feb 6 until the EMCO is lifted or until a newer directive is issued by the Sarawak Disaster Management Committee (SDMC) from time to time,” he said in a statement today.

Gustian said inquiries and complaints from the local residents regarding the EMCO could be channelled to Lundu DDMC operations room at 082-735008.

On Friday, SDMC announced that Kampung Sebako in Lundu district would be placed under EMCO with effect from Feb 6 to Feb 19.

It said the EMCO was prompted by the increasing number of positive Covid-19 cases in in the district. Lundu district is currently classified as an orange zone, and had recorded 31 locally transmitted cases in the last 14 days as of Friday.

The EMCO, which started from Jan 27 was supposed to end on Feb 9. The decision was made following an increase in the number of positive Covid-19 cases in Dalat district.

As of Friday, Dalat district was a red zone, with 136 locally transmitted cases recorded in the last 14 days. 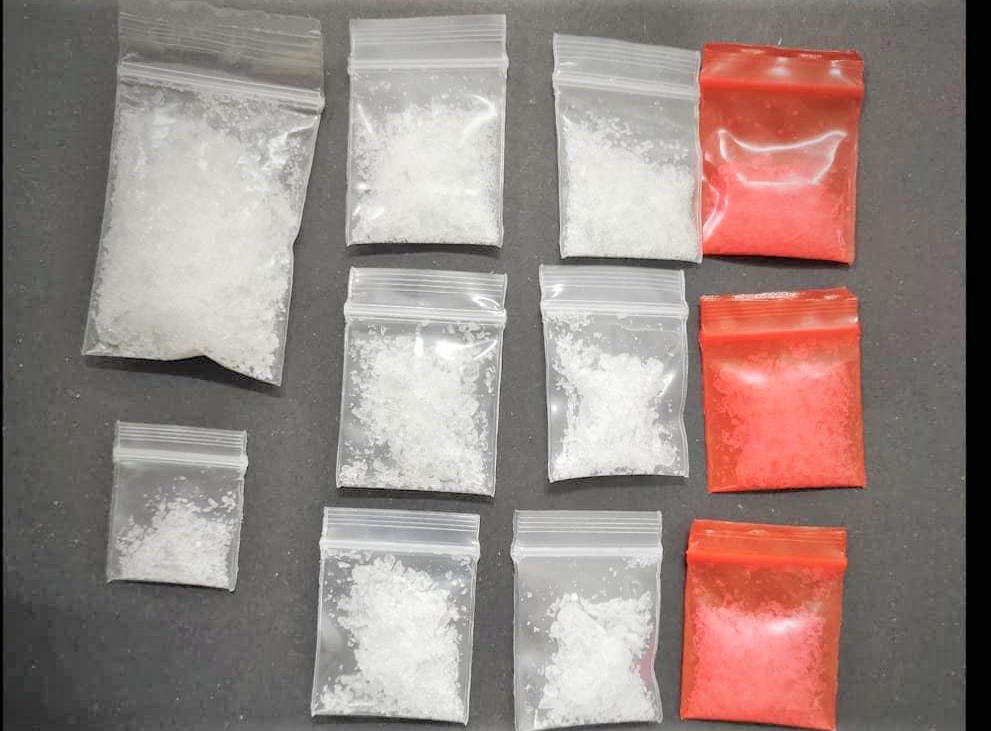 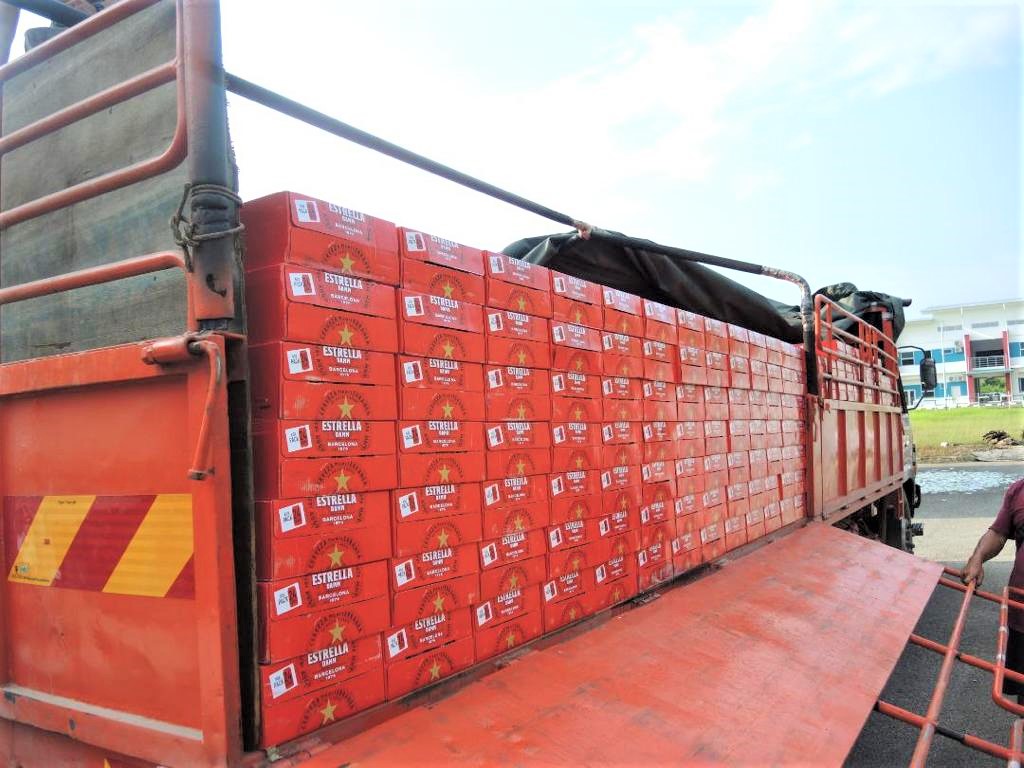