KUCHING: The Sarawak government can advise the Yang Di-Pertuan Agong to lift the emergency to make way for the 12th State Election, provided the Covid-19 cases in the state can be flattened in the next few weeks.

Deputy Chief Minister Tan Sri Datuk Amar Dr James Jemut Masing, noted the proclamation of emergency in the state was based on the advice of the Ministry of Health (MoH), Election Commission (EC), Malaysian Armed Forces (ATM), and Royal Malaysian Police (PDRM), but believed the emergency would be lifted once the situation was under control.

“Gabungan Parti Sarawak (GPS) needs to get the mandate from the people of Sarawak to administer the state for the next five years.

“Chief Minister Datuk Patinggi Abang Johari needs to get his own mandate to be the chief minister of Sarawak, the sooner the better, but without endangering the health of Sarawakians,” he said yesterday (July 31).

He was commenting on the Federal Government Gazette dated July 30, in which the Yang Di-Pertuan Agong Al-Sultan Abdullah Ri’ayatuddin Al-Mustafa Billah Shah proclaimed that a grave emergency existed and that the proclamation shall extend through the State of Sarawak from Aug 2, 2021 to Feb 2, 2022.

With the extension of emergency, the Sarawak Election will not be held until the emergency is lifted.

“Sabah’s Covid-19 spiking experience after its last state election is a lesson learnt and not to be followed.

“We acknowledge that other nations such as Singapore, New Zealand, South Korea and the United States of America had held general elections amidst Covid-19 pandemic without devastating impact on the population,” Masing said.

The Parti Rakyat Sarawak (PRS) president said he was quite confident that with stringent standard operating procedures (SOPs) in place, Sarawak could hold its election without endangering the public’s health. 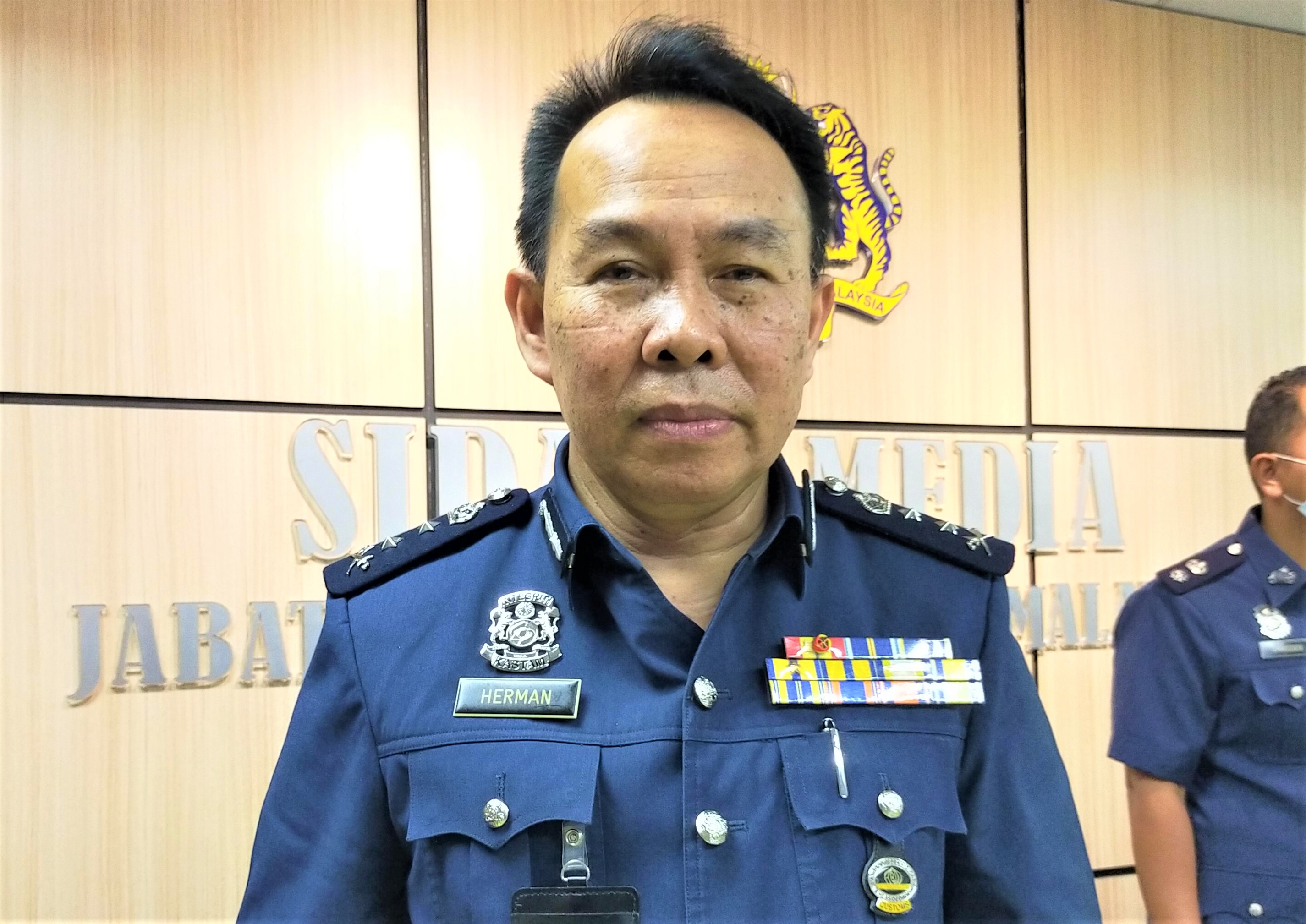