KUCHING: The state government has been urged to empower the local communities to preserve Sarawak’s numerous tangible and intangible heritage.

She pointed out tangible heritage such as monuments and forts were often unique and closely related to the people living nearby.

“The local people within the community in which the tangible heritage is located at will be the best spokespersons or custodians.

“The research that I’ve been doing with my team from Unimas is on forts in the state. We’ve calculated that there were about 23 forts. 14 remain while nine others were either destroyed or demolished for development purposes.

“Forts are an example of tangible heritage. We are trying to put the intangible portion of heritage inside these forts such as information on who built these forts, who helped the Brooke colonial administration to supply the building materials and what were the rituals conducted among others.

“Every fort has its own unique story, design, and legacy and is closely related to the people living nearby,” she explained.

Added Elena, “I know that the Sarawak Museum Department has been doing a good job and continues to work hard in preserving all of the state’s heritage. However, I do feel that it may be overwhelmed by many things.

“I believe we can empower the local people through the district offices, village security and development committees (JKKK) or non-governmental organisations (NGOs) to help preserve the tangible and intangible heritage that is available,” she said. 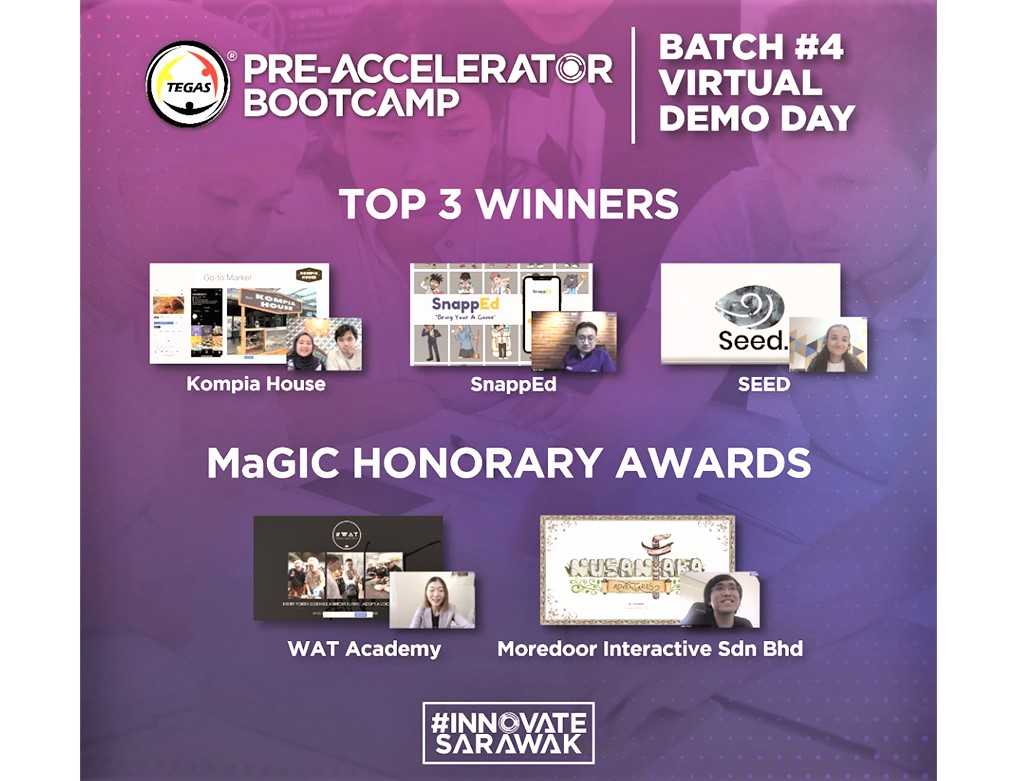 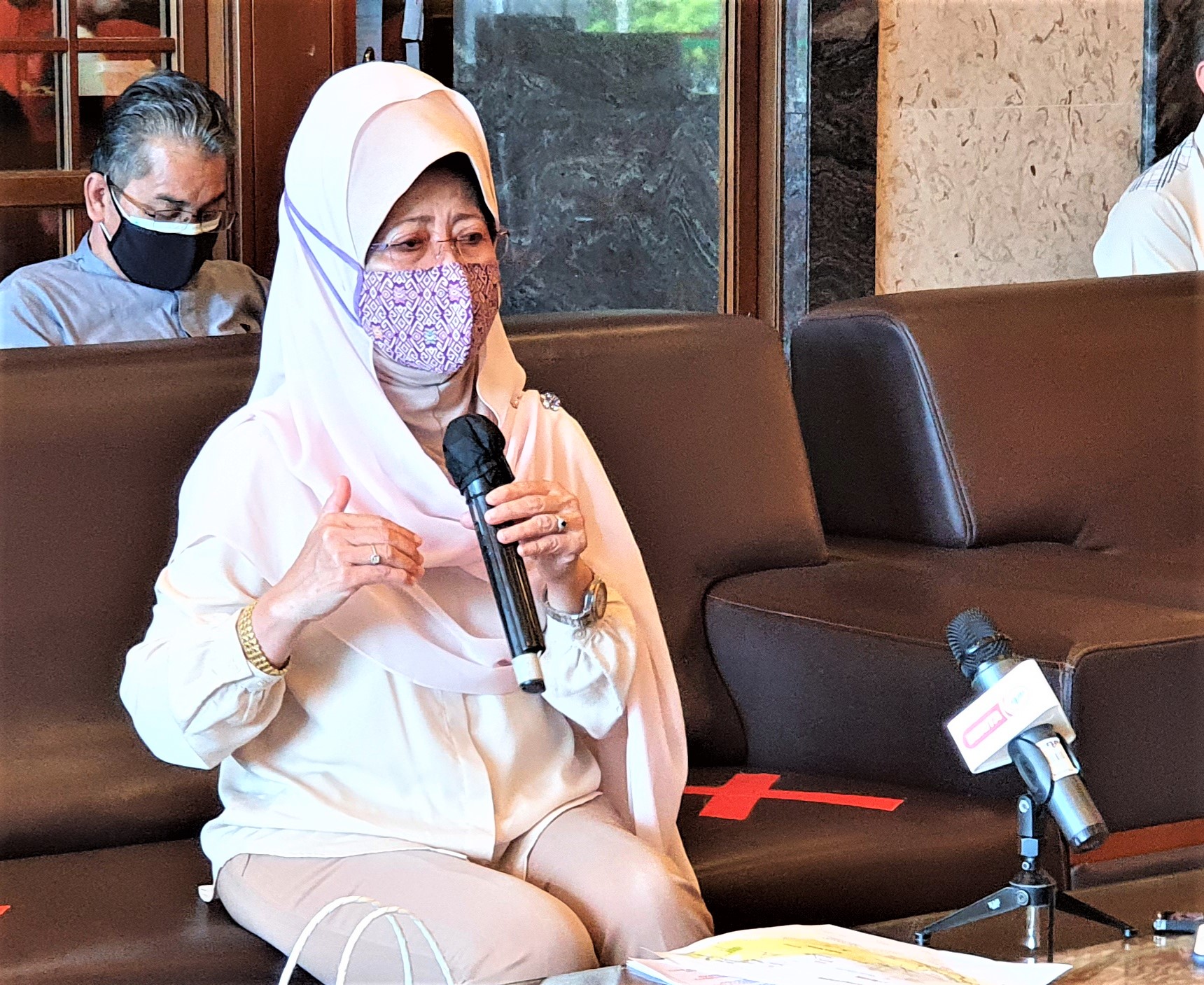