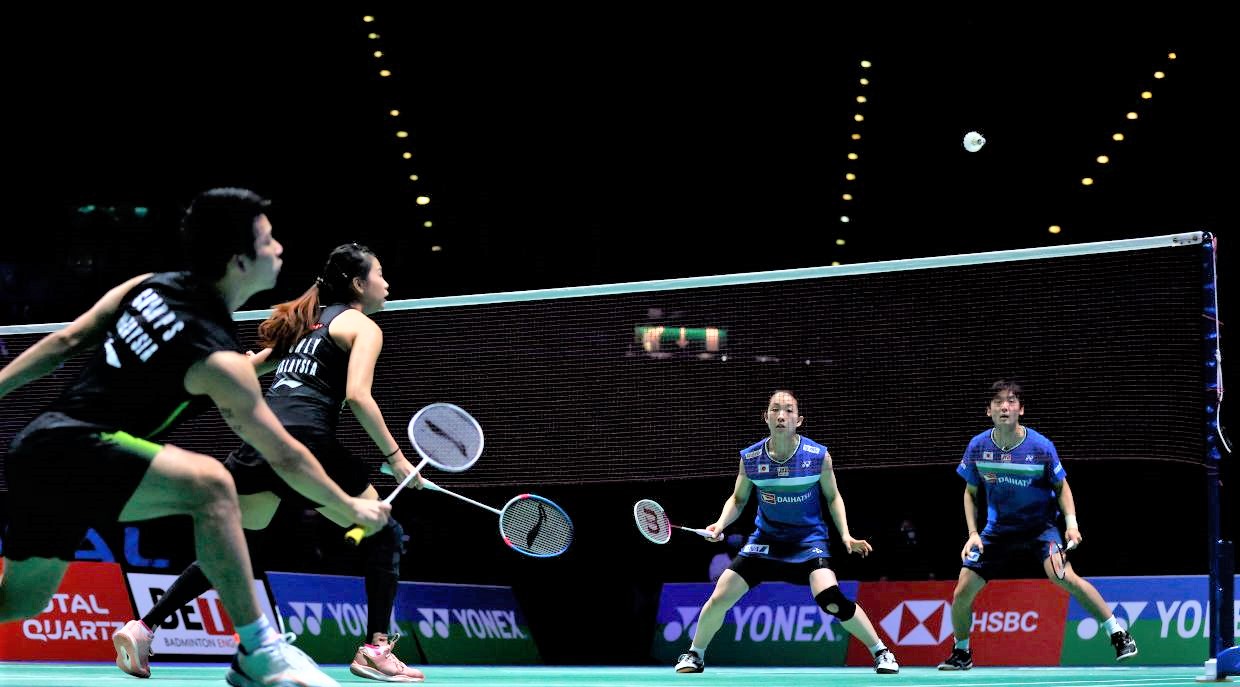 However, the 2016 Rio Olympics silver medallists adopted a more aggressive approach in the second game to take a handsome 11-3 lead at the interval.

But the Malaysians could not maintain the hot pace they had set and the Japanese pair managed to catch up and level the score at 20-20 before going on to win 22-20.

Yuki-Misaki will take on the winner of the other semi-final between England’s Marcus Ellis-Lauren Smith and Japan’s Yuta Watanebe-Arisa Higashino later today (Sunday morning Malaysian time).

The last time Malaysia tasted victory in the All England was in 2017 when Datuk Lee Chong Wei overpowered Shi Yu Qi of China 21-12, 21-10. – Bernama