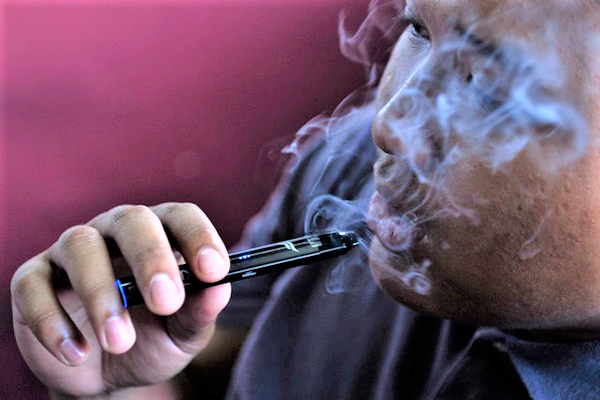 KUALA LUMPUR: Enforcement on the ban on sale of electronic cigarettes (e-cigarettes) or vape that use liquid solutions (e-liquid) without nicotine is still under discussion, the Dewan Rakyat was told today.

Health Minister Datuk Seri Dr Dzulkefly Ahmad said his ministry together with the Domestic Trade and Consumer Affairs Ministry were still studying the matter in-depth and that new legislation on vaping (using e-cigarettes) is currently being reviewed by the Attorney-General’s Chambers (AGC).

“We are also following the latest studies on side effects of using e-cigarettes including on deaths recorded in the United States.

“As such, a detailed study has to be done to review enforcement needs on the ban on sale of e-cigarettes and vaping comprehensively,” he said when replying to a question from Ahmad Marzuk Shaary (PAS- Pengkalan Chepa) during the Question-and-Answer session. 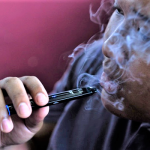 The opposition MP had wanted to know whether the Health Ministry planned to enforce a total ban or just a ban on sale to students in view of the dangers from the health aspects.

Dzulkefly said the legislation under review by the AGC calls for total ban on sale of all types of tobacco products including conventional cigarettes and electronic cigarettes to individuals below 18.

Elaborating further, Dzulkefly said the Tobacco and E-Cigarette Survey Among Malaysian Adolescents (TECMA) 2016 found 300,000 students using e-cigarettes, and that of 250,000 of them were male.

Replying to a supplementary question from Datuk Hasanuddin Mohd Yunus (PH-Hulu Langat) on parties willing to pay duties if imposed on e-cigarettes, Dzulkefly explained that his ministry’s priority was the people’s health.

“Although it is said that the vaping industry can help generate revenue for the country, the ministry considered the pros and cons, the heavy burden related to nicotine was greater,” he said.

E-liquids without nicotine are flavoured, normally of fruits. – Bernama

No lame excuses for inter-state travel

A symbol of tolerance, unity