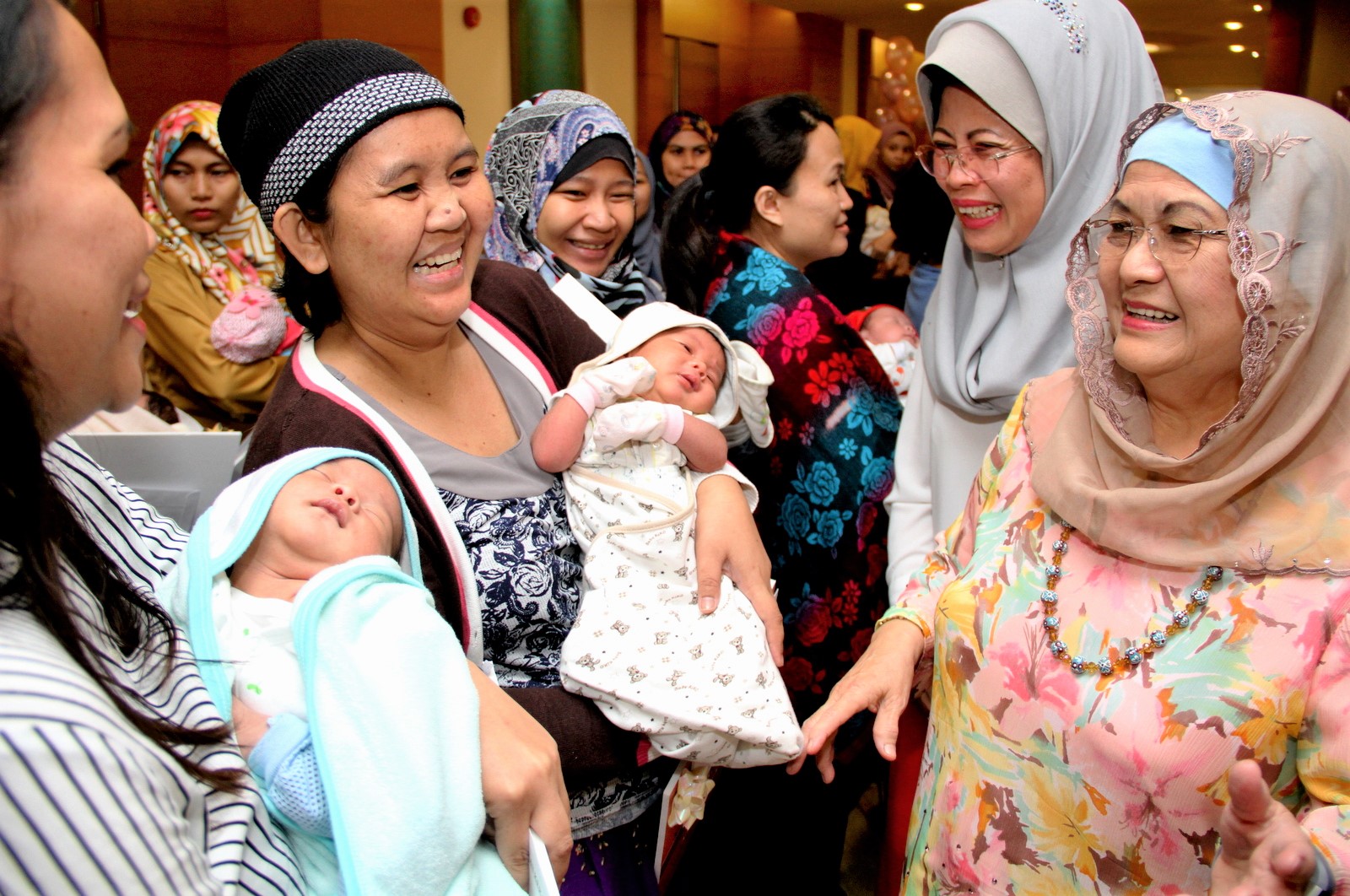 Enhancing wellbeing, welfare of the elderly

In the light of the ageing population with senior citizens expected to comprise 16 percent of Sarawak’s population by 2030, the Kenyalang Gold Card (KGC) initiative has been approved with the aim of enhancing the wellbeing and welfare of the state’s elderly.

A total of RM24.4 million has been allocated by the state government for the initiative. It was announced in December last year by Fatimah that senior citizens could start applying for KGC this January. “Forms can be obtained at any Sarawak Social Welfare Department (JKMS) office, Resident Office or District Office,” she said.

Besides allowing Sarawak senior citizens aged 60 and above to enjoy certain privileges, discounts, and rebates at participating partners’ outlets state-wide, the card also includes a ‘Death Compassionate Assistance’ — RM3,000 to cover funeral expenses of the cardholder not covered by other parties such as the Civil Service Pension Scheme or Social Security Organisation Survivor’s Pension.