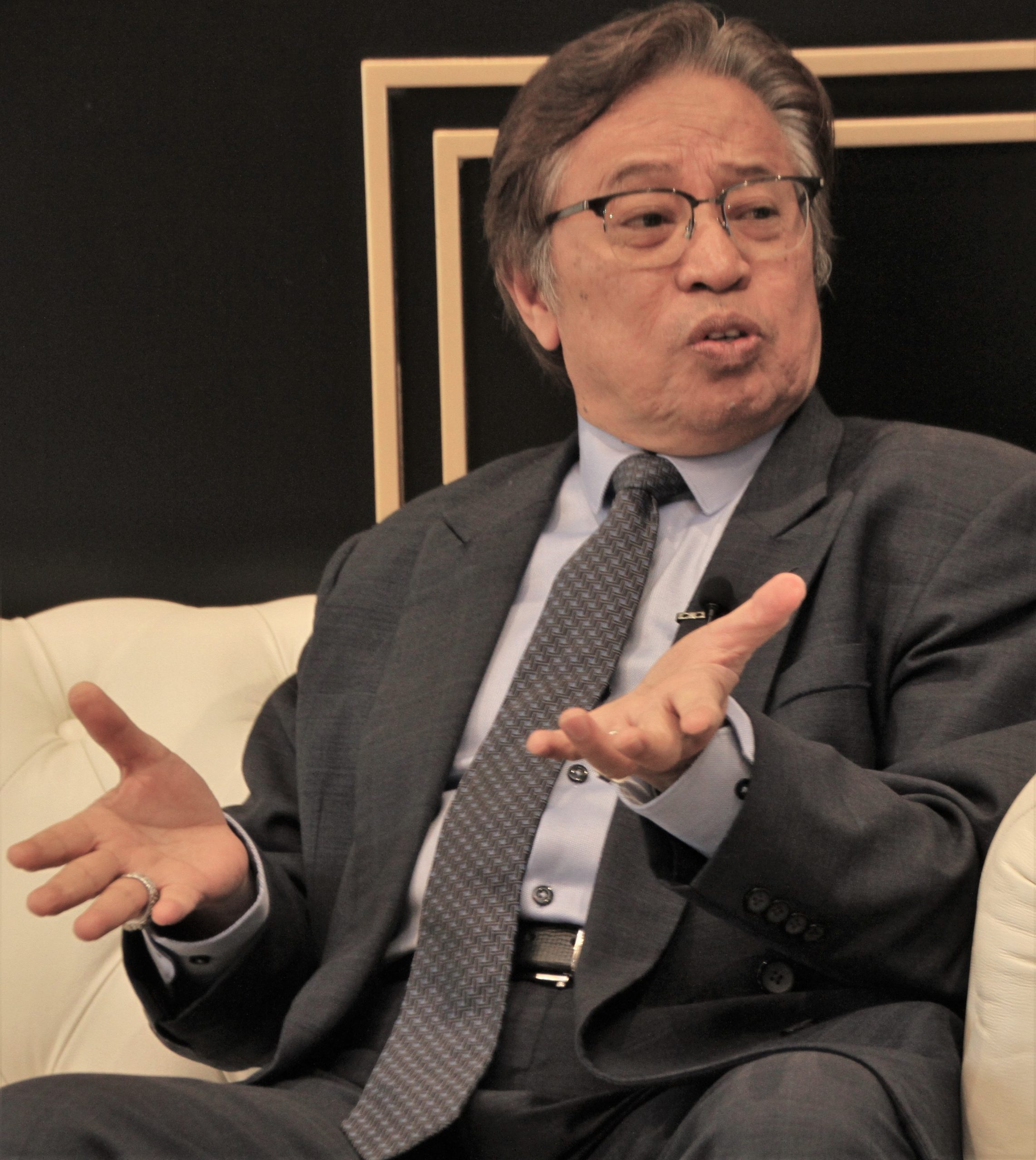 The Sarawak government has instilled clean practices as part of its governance.

He also set up the Integrity and Ombudsman Unit (Union) which would ensure transparency while developing the state.

He was convinced that the state civil service must be clean in order to prosper and implement his government policies.

Abang Johari’s efforts had not gone unnoticed as MACC chief commissioner Latheefa Koya had praised Sarawak for being the first state in the country to set up an integrity unit.

“I hope all the states will emulate Sarawak to avoid any criticism against the state administration and initiate the process of transparency,” she said in August last year.

“This is because the potential for corruption is greater at the state level as it has more access to resources such as logging and land-related matters,” she added.

The chief minister had stressed while the placement of integrity officers did not ensure zero corruption, abuse of power and deviation, the state must be determined to steer clear from elements that could affect its service delivery.

Describing corruption as a social ill that could destroy the society, he said during his address at Sarawak Civil Service Day last year, “Our integrity goes beyond corrupt free as our credibility is measured by the delivery of promised projects according to the budget and on time”.