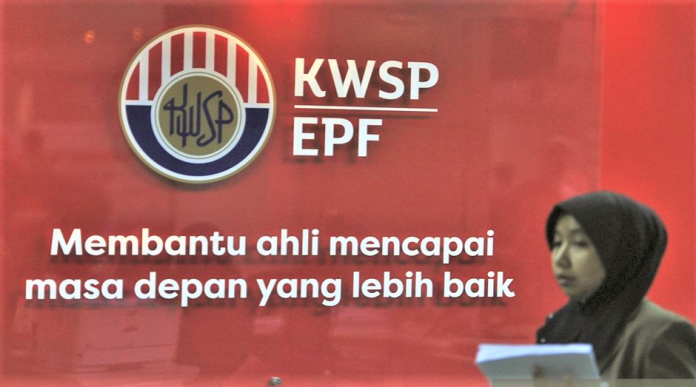 The fund received an average monthly contribution collection of RM6.3 billion, which translates to approximately RM144,000 per minute from 14.6 million members, out of whom 7.6 million were active members.

“There was a total of RM44.8 billion in withdrawals which translates into an estimated RM85,000 disbursed to members every minute. Net contributions to the EPF came up to RM31.1 billion, or an average of RM2.6 billion monthly and RM59,000 per minute,” it said in a statement today.

In order to better serve its members, the EPF undertook several initiatives in 2019 such as the launch of i-Invest which recorded a transaction value of RM81.8 million, benefitting over 10,000 members, since the launch in August 2019.

Financial literacy remained one of the core initiatives for the year, with the launch of the Belanjawanku and My Money Matters guides, both providing information and tips on financial spending.

In addition, the EPF’s award-winning Retirement Advisory Service, which aims to empower and equip members with the knowledge and tools to manage their finances in retirement, was expanded to 52 of the EPF’s 68 branches, from 28 branches in 2018. – Bernama

Tokyo stocks open flat ahead of key US data