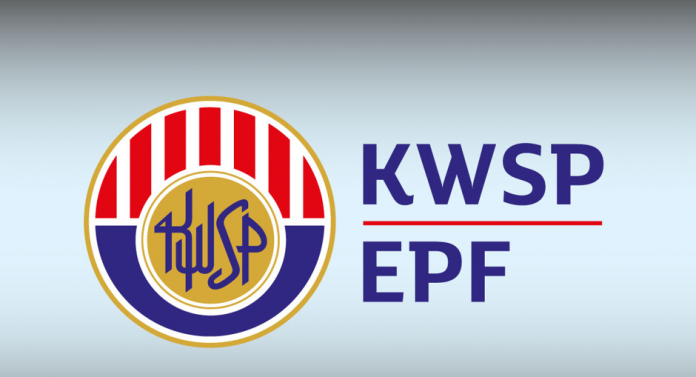 KUALA LUMPUR: The Employees Provident Fund (EPF) delivered a solid performance for 2019 in terms of both its operational and financial results, allowing it to declare a dividend of 5.45 per cent with a payout amounting to RM41.68 billion for Simpanan Konvensional.

With this, the EPF delivered 2.95 per cent above what is mandated under the EPF Act 1991, which requires it to declare at least a 2.5 per cent nominal dividend every year.

EPF’s three-year average dividend for Simpanan Konvensional after adjusting for inflation stood at 4.33 per cent, which is 2.33 percentage points above the fund’s three-year rolling target of 2.00 per cent.

For Simpanan Shariah, which was started in August 2016, the Provident Fund declared a 5 per cent dividend, with a payout amounting to RM4.14 billion, it said.

“The dividends from Simpanan Shariah differs because the universe of assets that we can invest in and which is Shariah-compliant is not as wide as that available for the conventional option,” chief EPF Officer Alizakri Alias said in a statement released here today.

A majority of the investments for Simpanan Shariah were in the domestic markets, which did not perform as well in 2019, he explained.

EPF’s overall investment assets grew to RM924.75 billion as it experienced a 2.8 per cent growth in membership to 14.6 million while its registered employer base expanded by 3 per cent to 522,300 employers.

There was also a 24.6 per cent rise in i-Akaun subscribers to 7.6 million. 2019 also saw the EPF making significant strides in its efforts to improve its offerings to members.

It launched i-Invest in August 2019 to help members make informed decisions on unit trust investments, which saw over 10,000 members making transactions worth RM81.8 million in value.

The number of members using its Retirement Advisory Service has also continued to grow since its inception in 2014, with nearly 83,000 members served.

“As anticipated, we saw substantially more volatility in 2019 as compared to 2018. Certainly, 2019 exemplified what it means to be living in a volatile, uncertain, complex and ambiguous (VUCA) world,” said Alizakri.

“Many issues in the global markets remained unresolved, but we also saw some new issues cropping up. There were three rate cuts made by the US Federal Reserve, the US-China trade spat escalated and continues to be unresolved, and there were uncertainties surrounding the Brexit negotiations,” he said.

On top of this, he said, EPF did not expect the Hong Kong protests to be prolonged and that certainly added pressure on an already fragile Far-East market.

“In addition, the domestic markets did not support the income-generating capabilities of the EPF as 70 per cent of the fund’s assets are in Malaysia, with a major part of our assets in domestic equities.

“Nonetheless, our Strategic Asset Allocation and decision-making structure provide a robust system that guides and shields us from the storms.

“Thanks to this we fulfilled the mandate from our members of preserving and growing their capital, and we are pleased to deliver results which have turned out better than we had initially projected.

“Much of this achievement can be attributed to the long-term diversification strategies we have consistently pursued, which have ensured that we did well in spite of the difficult conditions,” he added.

The EPF has always held that overseas holdings are an essential and important part of its overall portfolio, and has already announced on several occasions of its intentions to continue these diversification efforts to reduce concentration risks, he added. – Bernama