KUCHING: Sarawak Petroleum Contractors Association (Speca) president Datuk Rahman Lariwoo hoped that everyone can cooperate in aiding the government’s efforts for the nation to recover from the Covid-19 pandemic.

He said this includes politicians from both divides along with ministries, government agencies, government-linked companies (GLCs) and corporate bodies.

“I hope all of us will be able to help the government at this critical time and put our political ideologies to one side,” he said.

He was commenting on whether a windfall tax should be imposed on those who made large profits amid the Covid-19 to help contribute to the government’s coffers, as suggested by former prime minister Tun Dr Mahathir Mohamad.

“My view is that if the statement made by Dr Mahathir is sincere in helping repair the economy in Malaysia, there is some truth in that.

“I fear that he is making the statement as he is currently being on the side of the opposition,” he said when contacted today.

On Wednesday, the Langkawi MP said windfall tax should be re-introduced immediately to increase government revenue and to fight the spread of the Covid-19 virus.

He pointed out that certain entities such as rubber glove manufacturers and financial institutions are making extraordinary profits during the pandemic but are still paying the same amount of tax.

“During an emergency such as the one we are in now means the government must have plenty of money to spend because we need to help the poor by providing them with sources of income and food. We need money for this.

“If we follow the normal taxation system, during a time when economic activities have been greatly reduced, then the government will get less tax,” the nonagenarian said.

His views were echoed by economist Prof Dr Jomo Kwame Sundaram who said windfall tax was the only way to help the government increase its revenue. 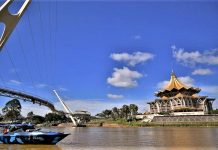 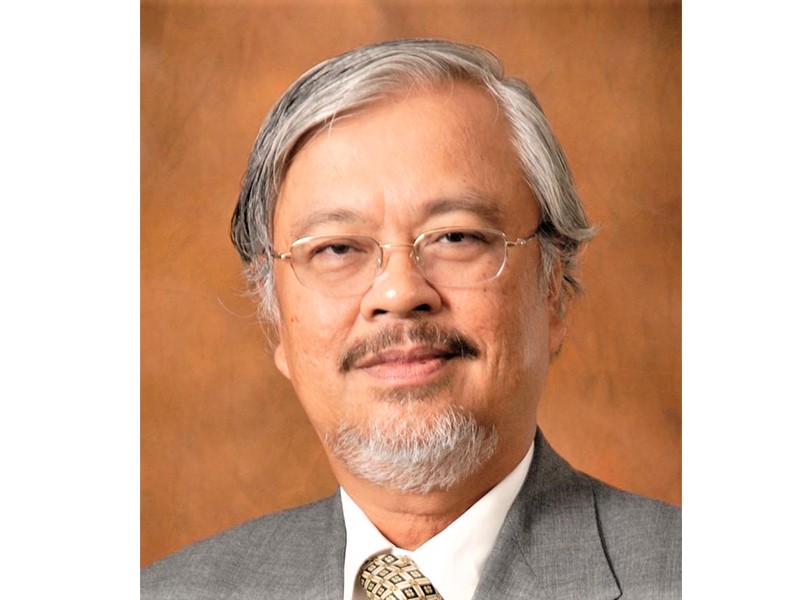 Moral obligation for companies to contribute