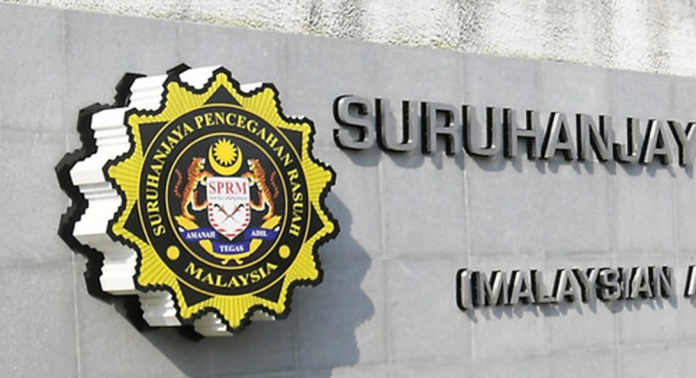 Judge Mohd Ghazali Mohamad Taib handed down the sentence on Norhisyam Hamidin, 42, who pleaded guilty to the charges.

Norhisyam was charged with committing the offences in his capacity as the then officer-in-charge of the accounts and finances and accounts of Koperasi Peserta-peserta Gugusan Tembeling Tengah Jerantut Berhad by falsifying the signature of the cooperative’s president, Naim Desa.

The offences were committed to enable him to cash the cheques, for an amount between RM6,750 and RM12,000 which were issued under the cooperative’s name, for his personal use at the Jerantut branch Bank Islam between Nov 14 and Dec 7, 2016.

The charge, under Section 468 of the Penal Code, provides an imprisonment for up to seven years and fine, upon conviction.

He was unrepresented, while prosecuting officer from the Malaysian Anti-Corruption Commission, Nadzirah Zahari, prosecuted. – Bernama 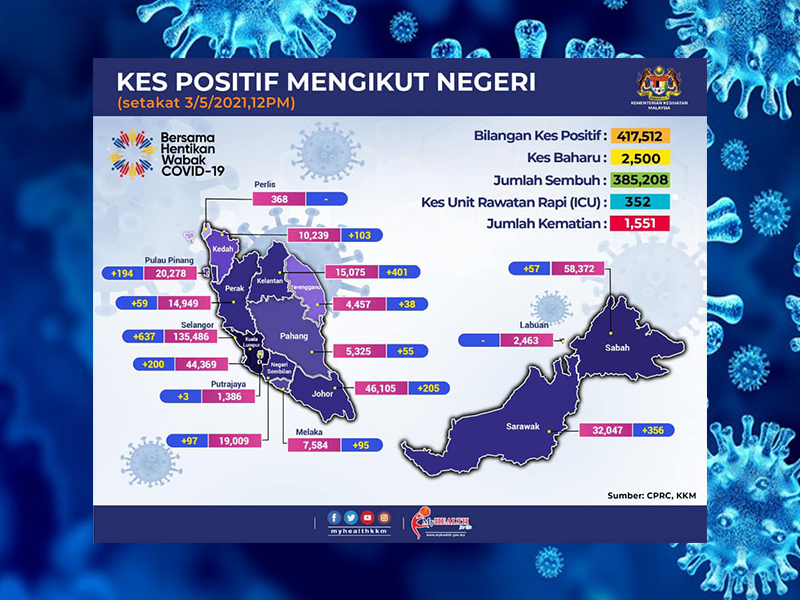 No Covid contamination detected in meat from India