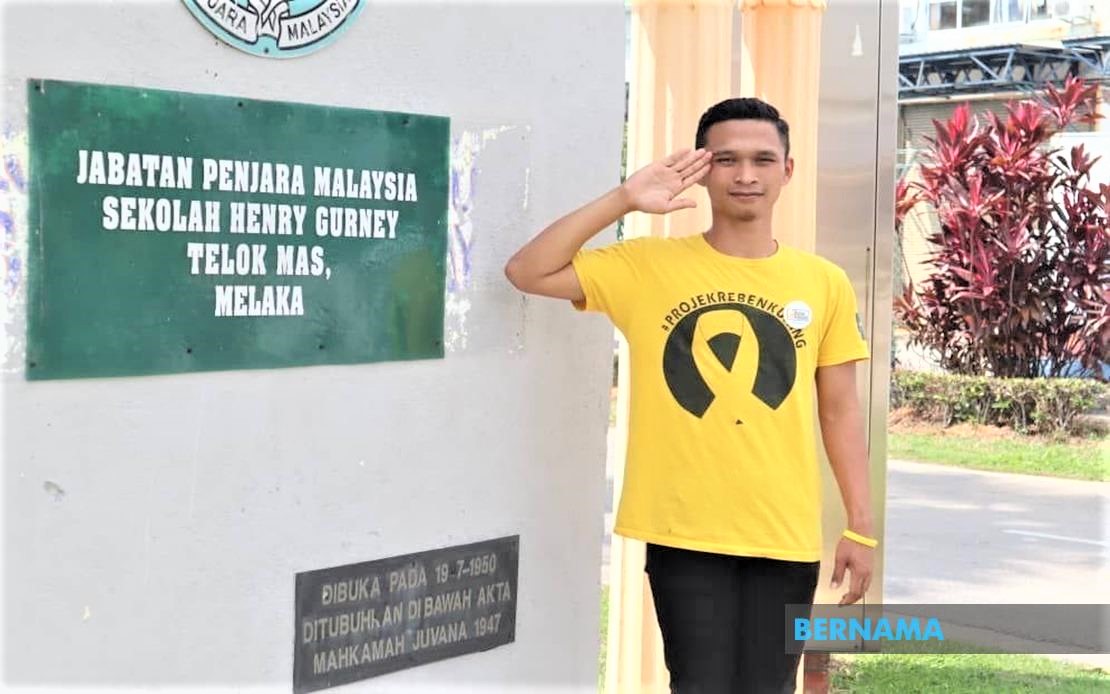 TO have a record as a former trainee of Henry Gurney School in Telok Mas, Melaka, is not something to be proud of because once you have been admitted to the school, society will look at you negatively.

This is because the school is well-known as an institution to ‘punish’ wayward adolescents who have been consumed by drugs and other social ills or criminal problems.

As such, most graduates would prefer to keep this dark side of their life a secret but not with Muhammad Izzad Daniel Abdullah, who has taken the initiative to share his three-year experience at the school after he was caught for burglary when he was 17, five years ago.

Turning to social media platforms, Izzad, 22, did not mind pouring out his dark past as a lesson to young people so that they do not make similar mistakes in finding direction in life.

“I noticed that the intake of students into Henry Gurney has been on the rise every year. So, when I was released, I tried to find a suitable way to teach and help reduce crime involving teenagers in the country,” he told Bernama recently.

Initially, Izzad who has a daughter, admitted that he was not sure if it was the right thing to do as this would be bearing his disgrace but he was surprised when his sharing was well-received by his family and the surrounding community.

“My intention was purely to drive home the message to the public, especially youths, to stay away from criminal acts and to avoid the mistakes that I had made. I don’t want them to tread the wrong path and suffer the same fate as me.

“Alhamdulillah, my sharing on social media had gone viral and many gave positive feedback after I started my mission in August last year. This means a lot to me,” said Izzad who also sought advice and views from several ustaz before making the move.

Recalling his wayward past, the eldest of four siblings said, he was introduced to drugs at 12 when he started secondary school. He was addicted to horse pills, syabu and morphine and often skipped classes and was finally expelled.

He tried to get a job, but with his unmanageable condition, no one was willing to employ him causing him to commit burglary to get money until he was arrested.

While in rehabilitation, Izzad spent a lot of time assessing his own thoughts, emotions, decisions, and behaviour and was determined to be a better person for his family, community and country.

“In making a life change for me, 50 per cent of the effort is within myself while the rest is from the support and guidance of family and community members,” he said.

Though he cannot escape from society’s negative stigma, this has not weakened his spirit to rebuild his life to become a successful person one day.

“We should not allow unkind remarks and criticism from others to break us down but instead, these should fuel us to move forward. The community should also give people like us a second chance to change for the better,” said Izzad who hails from Kemaman, Terengganu.

Izzad who is currently pursuing a Diploma in Aviation Management at Cybernetics International College of Technology, Kuala Lumpur and actively giving motivational talks at schools and institutions of higher learning, was also appointed the Yellow Ribbon Project icon by the Ministry of Youth and Sports last year. – Bernama 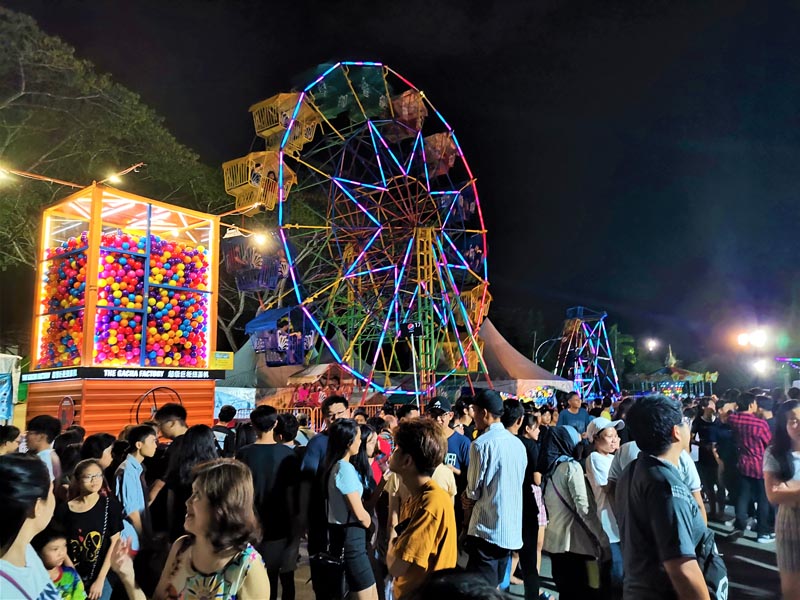 Things I want to do after Covid-19

Working out the new normal