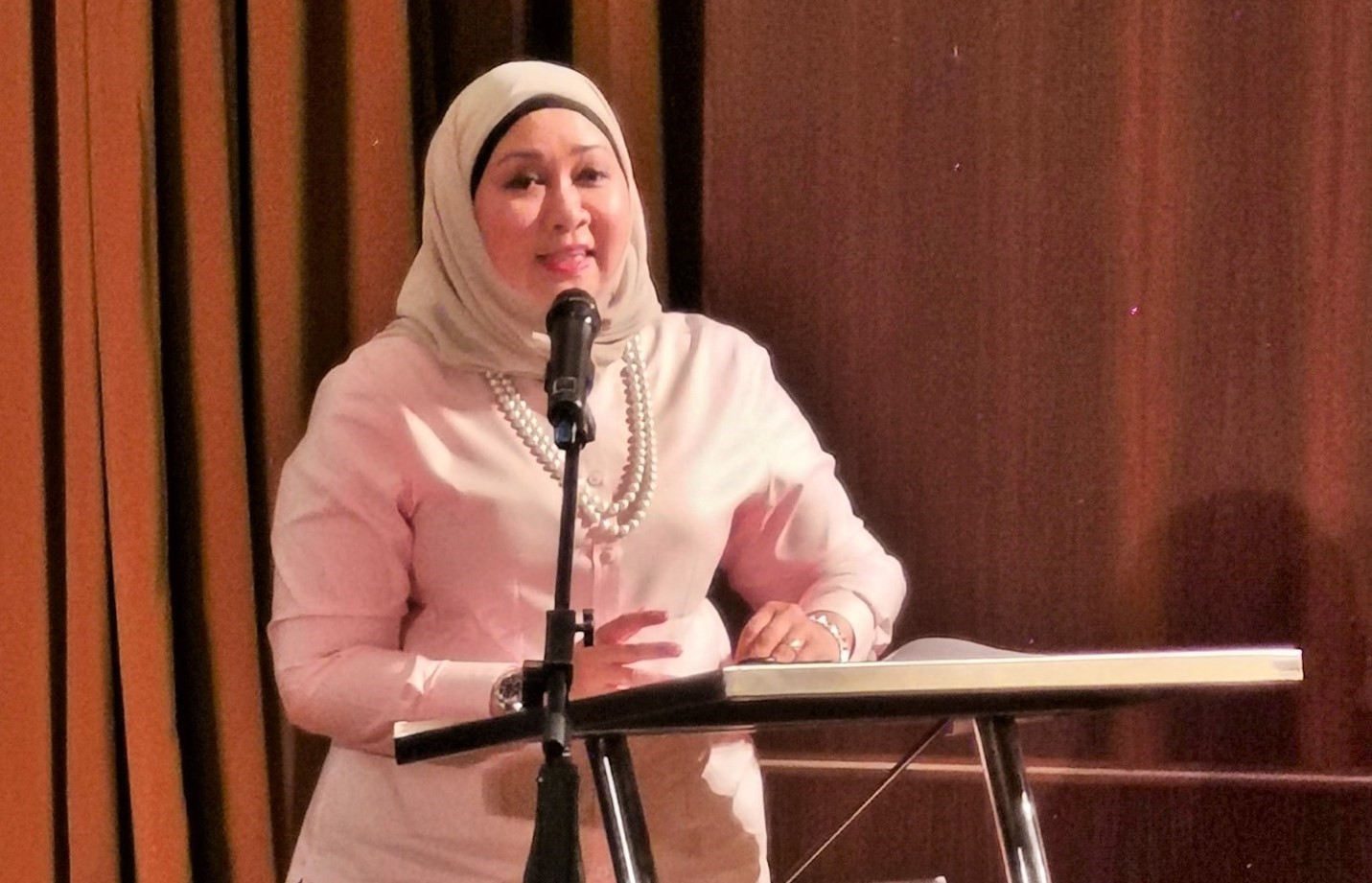 KUCHING: It is time for Sarawak to use its gas reserves for its industrial development and local consumption instead of contributing to Petronas’ revenues, said Datuk Sharifah Hasidah Sayeed Aman Ghazali.

The assistant minister in the Chief Minister’s Department (Law, State-Federal Relations and Project Monitoring) said that between 1997 and 2014, Petronas gas revenues totalled RM230.6 billion, of which Sarawak’s contribution would have been at least RM100 billion.

“Local gas distribution and consumption in Sarawak has, for many years, only been available in and limited to Miri under Shell,” she said.

She was speaking at a forum themed ‘Fight for Our Rights, Fight It Right’ on the history and future of Sarawak’s oil and gas, organised by Suarah Petroleum Group at the Sarawak State Library yesterday.

“The development of a gas reticulation system for the whole of Sarawak through efficient utilisation of our own gas resources is therefore long overdue and will result in greater availability of cheap energy, industrial development and better economic benefits for the people of Sarawak,” she said.

Sharifah said despite its vast reserves of natural gas, the state’s present gas pipeline infrastructure left much to be desired, being only 45km compared to 2,623km of gas pipelines in Malaya.

“If Sarawak’s industrial development is to catch up with the rest of Malaysia, its gas pipeline and distribution infrastructure must be developed and expanded to a much larger extent,” she said, adding that this had to be regulated as well.

Meanwhile, she said that Distribution of Gas Ordinance 2016 was a new state law which would better regulate the distribution of gas in Sarawak and provide a framework for the expansion of the gas supply industry, facilitating the industrial development of the state.

She said this expansion was in the best interest of Sarawak and must be managed, controlled, and regulated by Sarawak and adhered to by all those involved in gas production, processing, supply, and distribution in the state.

“Malaysia’s entire natural gas reserves were estimated at 100.662 trillion standard cubic feet in 2014. Out of this, 51.6 percent lies within the territorial waters of Sarawak and represents a great potential for the industrial development of the state,” said Sharifah Hasidah.

She emphasised that Sarawak with its significant oil and gas resources certainly had the capacity to undertake larger scale industrial projects and support the development of all sectors of the oil and gas industry.

“I believe with proper allocation of oil and gas resources, Sarawak would be in a much better position economically in order to further develop itself and attain a high-income economy by the year 2030,” she said.

She also said that at best, the oil and gas industry in Sarawak may only have another 15 to 20-year window of opportunity before being overtaken and replaced by renewable energy. 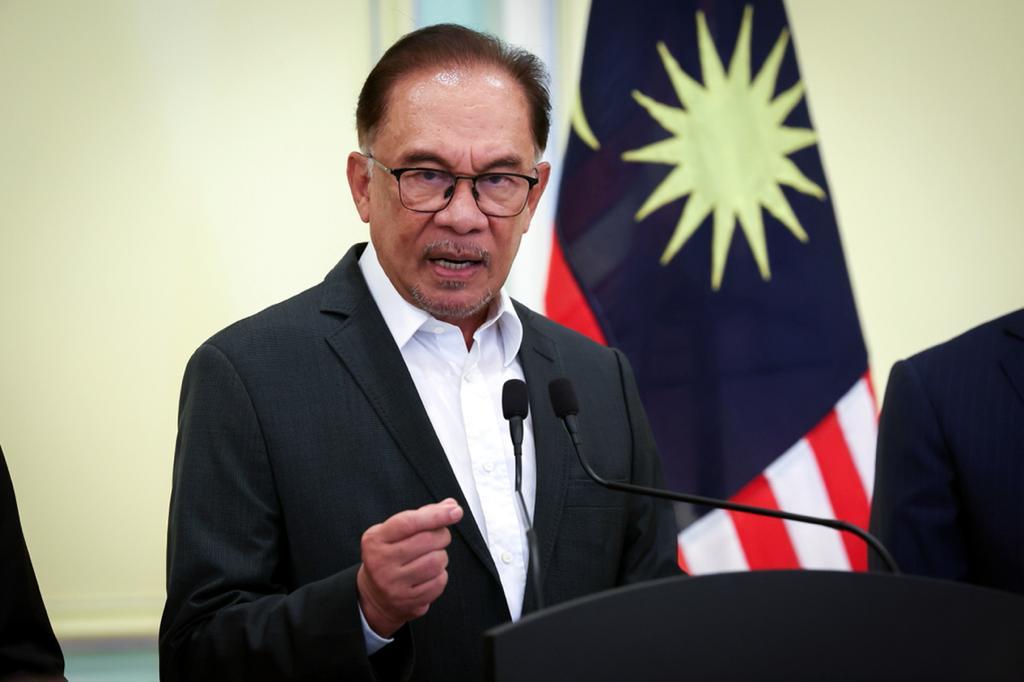