KUCHING: An expectant mother who has the rarest blood type — Rh17 — in Johor Bahru received the much-needed blood of the same type from Sarawak.

“This pint of blood transited at the Kuala Lumpur International Airport early in the morning and is taken directly to Johor Bahru,” it said in a Facebook post on Tuesday (Aug 3).

It added that Rh17 is a type of blood that is rarely found among the population in Malaysia.

“But in Sarawak, this blood type can be among the small part of the Bidayuh ethnic group,” it said.

It also said that those who have rare blood types can only receive blood from those with the same type.

“This is because if they receive a different blood type, it can result in an acute blood reaction that can endanger their lives,” it said.

On the same note, the hospital’s blood bank also wished the expectant mother a safe delivery of her baby. 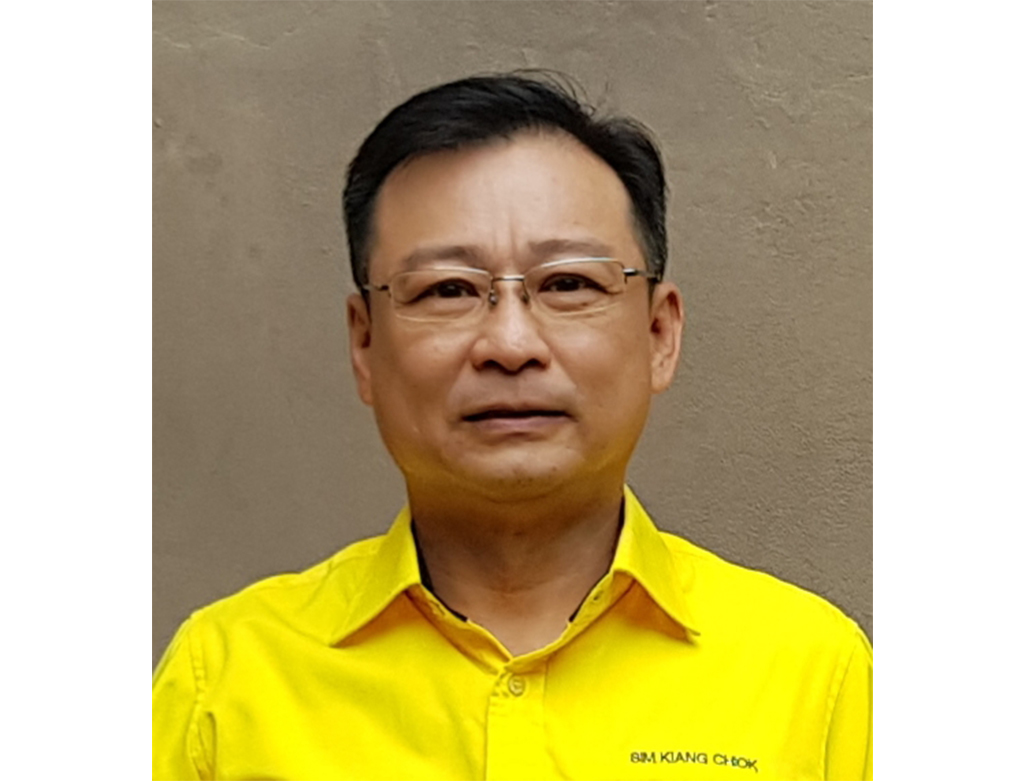