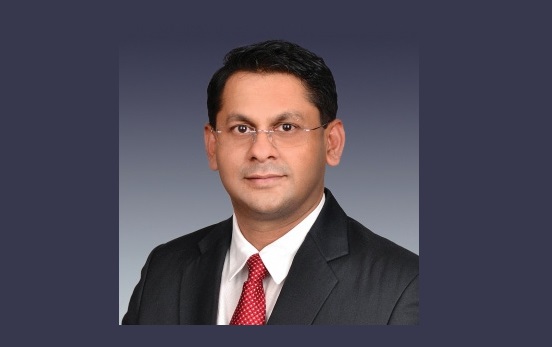 KUCHING: Lawmakers and the federal government have been urged to expedite the recovery of the nation’s ailing healthcare system. Malaysian Medical

KUCHING: Lawmakers and the federal government have been urged to expedite the recovery of the nation’s ailing healthcare system.

Malaysian Medical Association (MMA) honorary sec-gen Dr Thirunavukarasu Rajoo said the healthcare system had been debilitated for several years and on the verge of collapse.

“While our doctors and medical teams focus on rehabilitating individual citizens from the scars of this pandemic, we need you to act now to expedite reparative actions to nurse our system back to health.

“Our healthcare workers have been at the forefront in the war against Covid-19, working tirelessly round the clock to ensure that our fellow countrymen receive the best available care possible.”

He said while medical workers worked without any breaks over the past year, they had remained steadfast in discharging their duties.

“We, the MMA and Section Concerning House Officers, Medical Officers, and Specialists (Schomos) are calling upon the MPs and the government of Malaysia, to do the same and perform your duties,” he said on Friday (June 25).

Dr Rajoo said the concerns had been relayed previously through an open letter on Feb 19. He said MMA had asked the Prime Minister for an audience since Jan 18 but had not been given a scheduled date until now.

“As MMA and Schomos have been emphasising repeatedly, there are three items that require urgent attention from our lawmakers and administration.

“This is along with acknowledging the critical nature of the healthcare sector, and the need to implement a well-coordinated, science-based approach across all sectors of government toward the National Recovery Plan to ensure its success.”

Wong being old and forgetful: Masing 0

Programme allows folk to get daily necessities at lower prices 0