KUCHING: The Post-Covid-19 Development Strategy (PCDS), announced on Thursday (July 22), is an economic plan to recover from the effects of the pandemic while keeping to the original plan of making Sarawak a developed state by 2030, opines Datuk Sim Kiang Chiok.

The Sarawak Housing and Real Estate Developers Association (Sheda) Kuching Branch chairman explained that PCDS was ambitious as it aimed to double the size of Sarawak’s economy from RM136bil in 2019 to RM282bil in 2030.

“The six economic sectors that act as the main engines of growth are manufacturing, commercial agriculture, tourism, forestry, mining and social services.

“Our state government is emphasising on the strength of our abundance of land area, natural resources, and are supporting our weak points such as human capital development by adding more infrastructure, utilities and transforming our digital technology.

“With the successful implementation of PCDS, we can expect our income to increase at least twice by 2030 and a more equitable distribution of wealth as this plan is open to all Sarawakians irrespective of their background or race.”

Sim added that for the private sector to support this strategy, assistance must be extended to them.

“Among others, facilitate operations of business to be implemented quickly, to eliminate red tape to reduce compliance cost and to assist them in raising capital to invest as well as reinvest in the six economic sectors.

“We can expect a bright future for us and our future generation when this plan is implemented successfully by the same caring, inclusive and progressive government.”

He also commented that on the short-term assistance to small and medium enterprises based on views expressed by the various chambers of commerce, the state government is in the process of finalising the details and will be announcing the matter soon.

“It would be good if the state government complemented the federal government on the wage subsidies by extending additional subsidies to Sarawak companies, facilitating the ease of recruiting foreign workers to work in Dangerous, Dirty and Difficulty (3D) jobs.

“This also includes the assistance in recapitalising affected Sarawak companies due to the several lockdowns, cash incentives to all Sarawakians to ease their burden going through the last 16 months of pandemic lockdowns, the continuation of reducing the utilities charges as well as assessment and land rates until the end of next year as well as giving interest cost subsidies for the six months bank loan moratorium under Special Recovery Programme (Program Pemulihan Khas).” 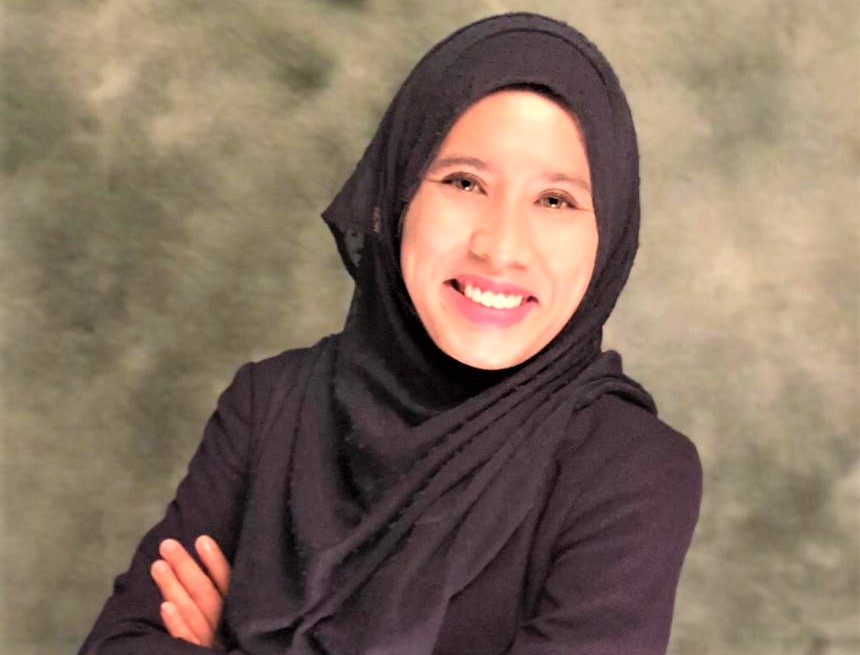 Towards a thriving society by 2030