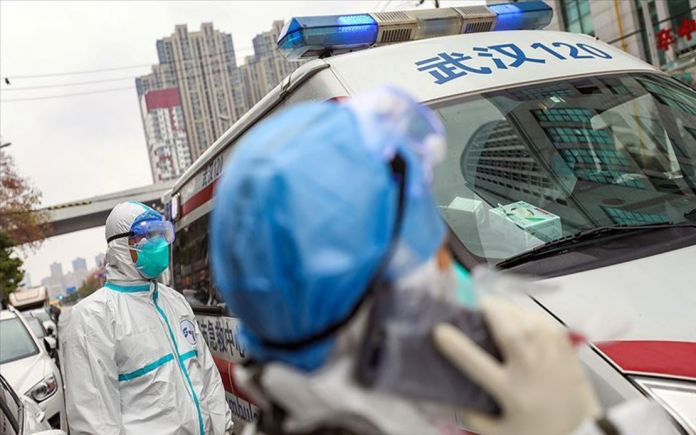 As the death toll soared to 106 with cases of people affected by the virus mounting to over 4,500, China’s National Health Commission (NHC) said that more than 10,000 hospital beds have been made available for patients, daily South China Morning Post said.

“China is sending about 6,000 medical personnel to Hubei from around the country,” she said, with 1,800 due to arrive by Tuesday evening.

The virus, which originated in Wuhan city, has spread across 30 provinces in the country.

Tens of cases have been reported in Japan, North Korea, South Korea, Thailand, the US, Singapore, France, Malaysia, Australia, Vietnam, and Germany.

“Shortage of protective clothing is a well-known problem, and some of our medical personnel are not able to go to the front line yet (because of that),” Jiao said.

The coronavirus causes severe acute respiratory infection. There is no specific cure or vaccine against it.

China’s NHC said that the coronavirus can spread through physical contact, as well. It added that the virus could infect children and infants, “but that their symptoms had been relatively mild.”

This is the second time in 17 years that China is facing a serious health crisis after 2002-03 outbreak of severe acute respiratory syndrome (SARS), which killed over 770 people around the world after originating from China. – Bernama

US Congress gets $2.5 bln request to fight coronavirus